St. Barnabas bested O’Donovan Rossa 2-20 to 0-10 in the New York GAA's Junior A League match up on May 1 at Gaelic Park. 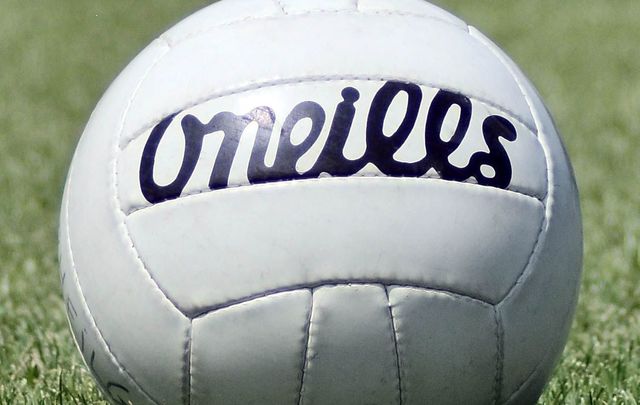 St. Barnabas continues to be the top team in the junior division as they chalked up a relatively easy victory over a gamely but greatly outmatched O’Donovan Rossa squad.

Exchanges were close to even for the first five minutes as Barnabas put three points on the board courtesy of the Mathers brothers, Conor and Tiernan, and Mikey Brosnan, while Jason Darby and Dennis O’Leary replied for the Rossa.

Then the floodgates opened and the Barnabas lead swelled to 1-13 to 0-3 at the short whistle. The points flowed over from the Mathers, Brosnan and Cole brothers plus Mikey McBrien and Pat McGrinder also chipped in.

Keeper Pat Kerrigan did very well to keep out a sizzler from Caolan Mathers, but later a Mathers duo, Conor and Caolan, would eventually combine to rattle the net.

O’Donovan Rossa stepped up their performance and production in the second half, but this youthful and skillful Barnabas squad, though with one outlier on the full forward, was always in charge despite the best efforts of Darby, O’Leary, O’Connell, Sweeney, the Kings, Pat Kerrigan, and company.

Mark McMorrow closed out the scoring with a goal for St. Barnabas, while Jason Darby, Rossa’s chief scorer, and target man, did likewise for his team.