NY GAA Report: Rays back to their winning ways 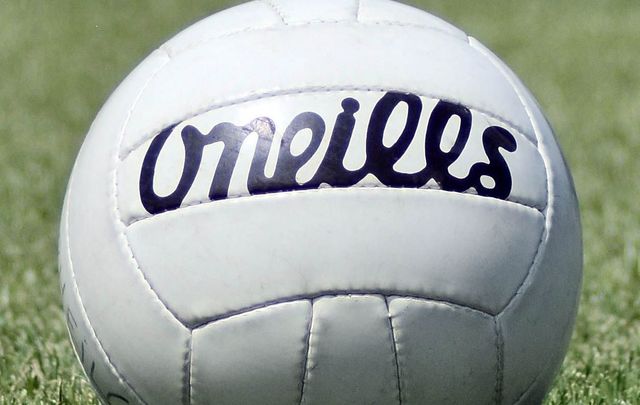 St. Raymond’s will be happy with their start this year after their hapless season last year.

They were quickly out of the blocks as Shane Slattery was in devastating form on the edge of the square popping over three straight points along with singletons from Conor Brady and Ashton Walsh before a deflected shot skinned the bar for Rockland.

This score got them some traction as Rory O’Riordan and Brian Thornton added further points, but St. Rays chipped over three to lead by 0-7 to 0-3 at the first water break.

Further points from Slattery (two), Stephen Curley, and Mike Ryan had them comfortably ahead at the short whistle, 0-11 to 0-6, with Conor Parahaus (two) and Sean Coughlin replying for Rockland.

Upon resumption, Slattery sandwiched in a goal between two Curley points. Tom Shalvey kicked a lovely Rockland point and then there was a long discussion about whether the ball was over the line or not for a Rockland goal. The decision was no goal.

St. Rays coasted to the finish line as Slattery, Curley, the Walshes, Bowden, and McPartland were always in command despite the best efforts of Shalvey, Vinci, Curry. O’Riordan, Coughlin, McGinley, Parahaus, and company.