St. Barnabas topped Monaghan 5-9 to 0-8 in a Junior A GAA match in Gaelic Park in the Bronx on April 22. 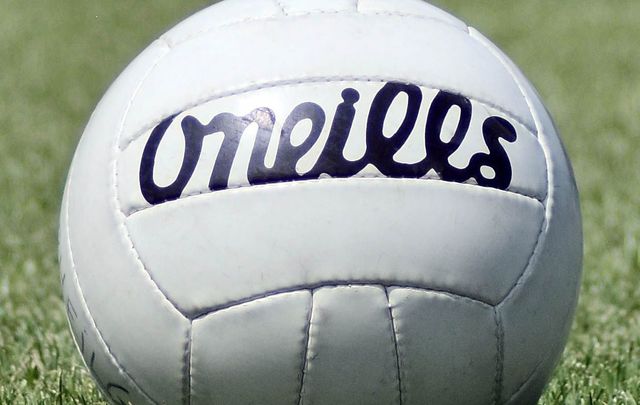 In this Junior A clash at Gaelic Park, Monaghan got off to a great start as Elliot Maguire had the opening score and almost followed with a goal to culminate a good run by Paul Lamb.

However, Lamb continued to be on the offensive as his goal-bound effort was deflected, but he settled for a point.

The Farney dominance was short-lived as Tiernan Mathers goaled after an incisive pass from Mikey Brosnan and Ciaran Bennett tagged on a point. Now the youthful, skillful and speedy Barnabas outfit was in top gear as Dion Norney blasted in a goal, and Mathers, Francis Cole, and Brosnan added points to lead by 2-4 to 0-3 at the first water break.

Upon hydration a scoring spree started off by Conor Mathers saw the Bronx Boys net three goals to lead by 5-7 to 0-4 at the break, the Monaghan points coming from Maguire and Kenneth Quirke.

The second half was a truncated affair as Barnabas had the game well wrapped up despite the best efforts of Lamb, Heslin, Quirke, Ahmed, Connolly, and company.