Noel O'Connell, who coached with Rockland GAA club in New York, passed away on August 12. 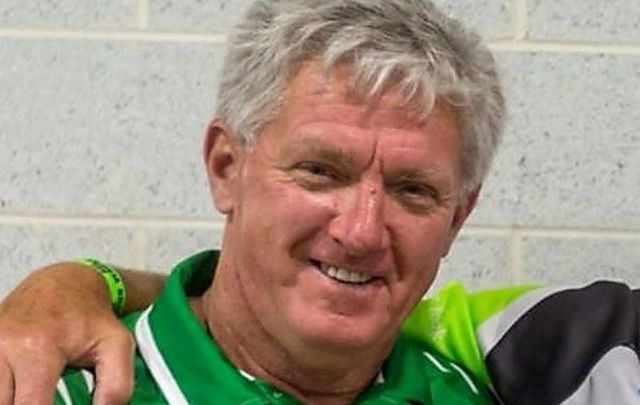 The Irish and Irish American communities were greatly saddened by the death of Noel O’Connell, who passed away on August 12 after succumbing to a neurological illness that he bravely battled for the last two years.

Noel, the youngest of six, was born in 1954 in Cahersiveen, Co Kerry. The family moved to the United States when Noel was six. He maintained a great love for the Kingdom and spent many happy summers there.

He was infused with a great passion for Gaelic games and all aspects of Irish culture and history. Over the course of his very active life, Noel was deeply involved in every aspect of Gaelic games that ran the gamut from player, trainer, coach, and manager to chairman of the New York Minor Board.

Hundreds of young players with the Rockland GAA Club and New York teams were the beneficiaries of Noel’s enlightened and engaging coaching techniques. He was never caustic or condescending but always provided his players with plenty of positive feedback, motivation, and lots of tips on how to improve their skills.

The Rockland Gaelic Athletic Association is at a great loss this week with the passing of club member, coach, and...

Noel respected the players and that respect was equally reciprocated. Many former players told me that Noel was their favorite coach, and he has been invariably described as “a true gentleman.”

That he certainly was, and more. I had known Noel for more than 40 years, and I think the GAA should be extremely grateful that a man of Noel’s caliber graced their fields with dignity and honor for so many years. He was a very gregarious and effusive gentleman, the banter was always good and there rarely was a dull or silent moment when he was around.

Noel was an employee with Con Edison and a resident of Pearl River. He is survived by his wife Eileen of 30 years and daughter Maeve, a player with the Rockland ladies team.

There will be a function l to celebrate Noel’s life and legacy later. Mar a deireann an seanfhocal, ni bheidh a leithead ann aris. May the great Gael rest in peace.