Niall Maher suffered a traumatic brain injury after he was hit by a car while walking back from a friend's house in Campbell, California, on January 22. 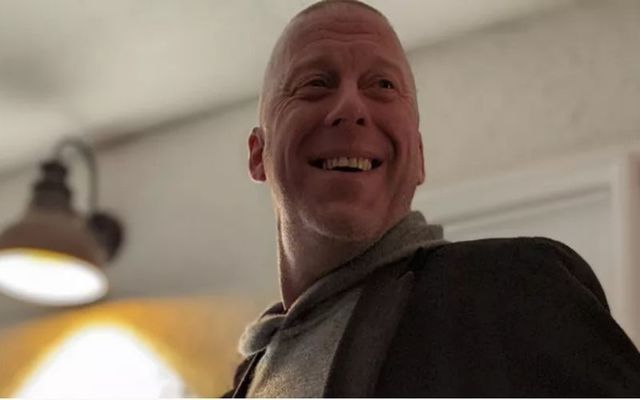 A fundraiser for a Kerry man who was left severely injured after being hit by a suspected drunk driver in California has raised more than €75,000 in less than a week.

Niall Maher suffered a traumatic brain injury after he was hit by a car while walking back from a friend's house in Campbell, California, on January 22.

The 44-year-old had traveled to California to visit his good friend Tama who had been diagnosed with an incurable brain tumor and been given weeks to live.

Niall is set to be discharged from the San Jose hospital where he is currently receiving treatment but faces a lengthy rehabilitation process to recover from the significant injuries he sustained.

Niall was left with broken bones in his legs, his knee, his elbow, and his shoulder in addition to eight broken ribs.

He also suffered severe internal damage to his kidney, liver, and adrenal gland, and most worryingly for his family and friends, a laceration to his scalp that caused bleeding and swelling on the brain.

Until he is declared mentally and physically fit to fly, his rehabilitation must take place in California, where the monthly cost of private rehabilitation ranges between $25,000 and $60,000.

His partner Zita O'Reilly has launched a GoFundMe in a bid to raise €120,000 to help cover the rehabilitation expenses.

"Niall has a long road of recovery ahead of him," Zita wrote on the crowdfunding site. "In my first conversation with his doctor, she said, 'It's a life-changing injury'."

Zita described her partner as a filmmaker, an independent and curious thinker, and "a great lover of life and travel".

"Niall is a singular creature, a person who goes out of his way to find the good in even terrible circumstances, and because of his spirit, his family and friends are determined to help him find the good in his."

Zita revealed that Tama has sadly passed away since Niall suffered the life-changing injuries.

"Since Niall's accident, his friend Tama has passed away (he doesn't know yet).

"He was one of her last visitors, and she was so worried about him, his recovery, and the distance he was from his little home in Dublin, where he was happy and safe."

She added that Niall's parents are "just some of those waiting eagerly to have him home".

Click here to donate to the online fundraiser or to find out more about Niall's recovery.