Ireland named most generous country by GoFundMe for 2021

Ireland was the most generous country per capita for the third year in a row, GoFundMe said in its 2021 giving report. 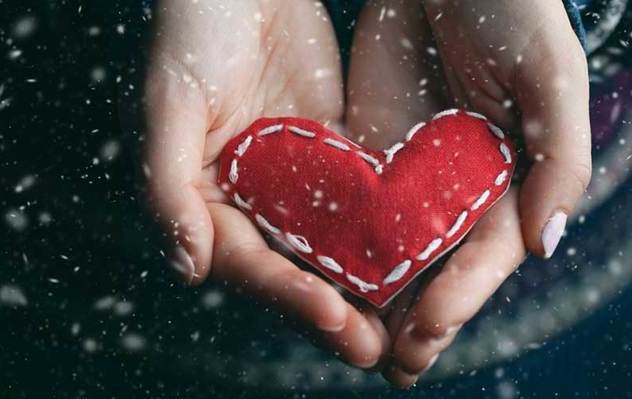 Ireland is the most generous country in the world, according to crowdsourcing website GoFundMe. Getty

Ireland retains its position as the world's most generous country in the world, according to GoFundMe's annual giving report for 2021.

It is the third year running that the country has topped the global generosity report, with the highest number of donations per capita.

More than 800,000 donations were made in Ireland this year, reports BreakingNews.ie.

Across the entire GoFundMe platform, Ireland was crowned the most generous country per capita for the third year in a row! pic.twitter.com/MMfq9ObwNd

After Ireland, the most generous countries in the world are the US, Canada, Great Britain, and Australia.

"We saw again in 2021 that people want to help each other, as communities around the world turned to GoFundMe as the easiest, safest, and most effective place to take action and make an impact," said GoFundMe CEO Tim Cadogan.

"This year, we saw an overwhelming display of gratitude on the platform. More than 15 million thank you messages were sent to the GoFundMe community, reiterating that these donations are so much more than a transaction, they are profoundly important acts of support and hope."

Based on the number of donations per capita, the most generous counties in Ireland are:

GoFundMe's annual giving report made special mention of the "50 Miles in January Challenge for Leitrim GAA" fundraiser, which raised more than €105k across more than 1.6k donations.

According to a press release, the campaigns that received the most donations in Ireland this year are:

1. The Mark Dalton Recovery Fund which raised over €318,000 to help the secondary school student and Waterford Minor Hurler on his rehabilitation journey after a devastating car crash at the end of last year.

2. The Help us provide a home for Shelly and her girls campaign, raising over €280,000 to help Shelly and her family build their home after her husband was tragically killed in a workplace accident. The young family had been living in a mobile home on the site they intended to build on while they saved when the tragic accident occurred.

3. The Johnny Hasset campaign, started by The Breeze-up Consignors Association earlier this year to help pay for Johnny’s cancer treatment and has raised €277,180.

Globally, one donation was made every second on the crowdfunding platform this year, with one in three fundraisers started for someone else.

Newlyweds, animals, and the environment were the fastest-growing campaign categories over the last twelve months, while the most generous person using the site made a whopping 434 donations over the course of the year.