"That shining North Star has dimmed forever in my mind:" 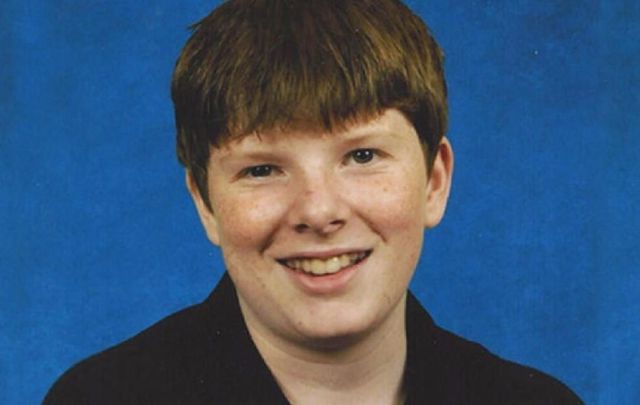 Wonderful and painful memories of a curious and intelligent young nephew whose life, filled with potential, was cut short all too soon.

At the beginning of that day, around 2005, in the Christmas time, I remember we arrived at their house in Queens to help with the tree trimming and enjoy the compliments of the season.

It was cold outside and hot coffee and an Irish breakfast helped line our stomachs and prep us for the task on hand.

The little red-headed boy had spread his train tracks all around the tree.

Bobbing and weaving the tracks ran in and out, and a vintage old train steamed along when it didn’t come off the rails.

The boy was already adept at fixing every little wobble on his track and explained excitedly that the train had been modeled on one from the old Indian railways. He explained in precise detail that India had an amazing rail system that he had been studying.

We took it all in as uncles and aunts and cousins do, would have stroked our beards if we had them and concluded what a clever little lad. 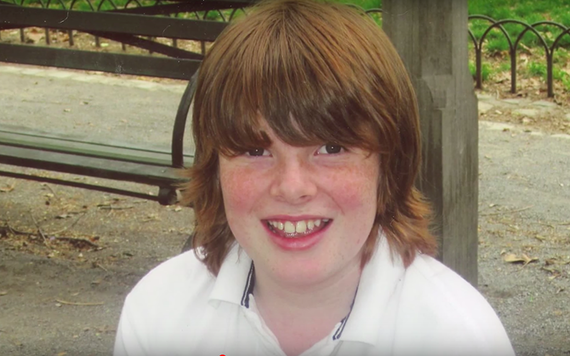 The tree itself was bare but soon as we began to dress it the Christmas lights sparkled and the ornaments, many from our childhood that my sister saved, went up one by one.

Decorating the tree was like meeting a familiar friend a year later, reminding me of the bond that Christmas brought especially to emigrant families, transferring us across an ocean back to a time and place where seven of us children dressed a tree and our parents stood by.

Here we were in Queens, New York, in the same ritual timeless as it was, knowing that bond that connected us for generations was renewed again by this very act.

My parents had touched these same Christmas ornaments now our kids were touching them. The great stream of life continued to flow.

Back then the box holding the tree was full of old shoes to make sure the tree stood up straight as there was only a bare bark with no stand to secure it.

It was the boy’s turn to place the angel on top of the tree and he did so as I and his father lifted him up remarking how heavy he had become from the previous year. 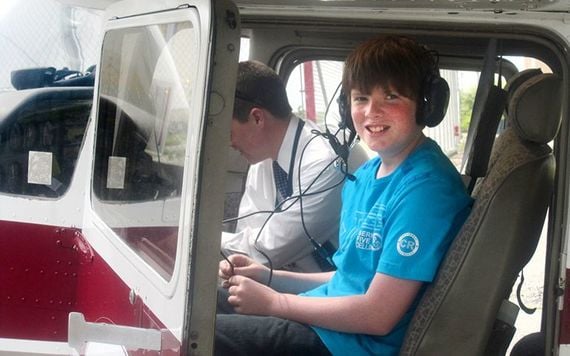 After that, the bedraggled uncle was pulled aside by the boy to discuss the North Star and the positioning that Santa would use.

He indicated that light from the star was hundreds maybe thousands of years old and that we only saw it as it was back then.

How could Santa navigate with such uncertain lodestars, he asked me.

I had no clue but there was no escaping his keen intelligence, his eyes boring into me as the questions flowed about time travel and how Santa could make Australia and Europe in one 24-hour period. This conversation was about four years too early, I thought.

I knew enough to say nothing merely to point out that Santa was capable of all things, and that I would not be surprised at all if he had a special magic to do all that.

The boy sat down with an extremely dubious look on his face and I escaped to gulp my first glass of red wine, welcome after the endeavors, physical, and mental.

The boy was special; there was no doubting it. What he would become is impossible to say.

Your child or nephew is your ambassador to the future the person who will bear the memory of you when all have forgotten and carry it on to the next generation.

That is incredibly important for us humans incapable of time travel that someone is there to tell the future generations who and what were, that we walked the earth, dressed Christmas trees and loved each other.

The boy would never get to carry that information or fulfill his incredible promise. He was dead a few years later killed in a case of dreadful medical malpractice that made it to page one of the New York Times for all the wrong reasons.

Our Christmas now? It is never the same, and we do our best for those left behind and ourselves. But that shining North Star has dimmed forever in my mind.

Rory Staunton, wherever you are, we miss you and love you this Christmas and forever.

This is a public service announcement about sepsis created by Rory's family, who run the Rory Staunton Foundation: