Margaret Coleman, a native of Fairymount in County Roscommon, was born three weeks before the outbreak of Ireland's 1916 Easter Rising. 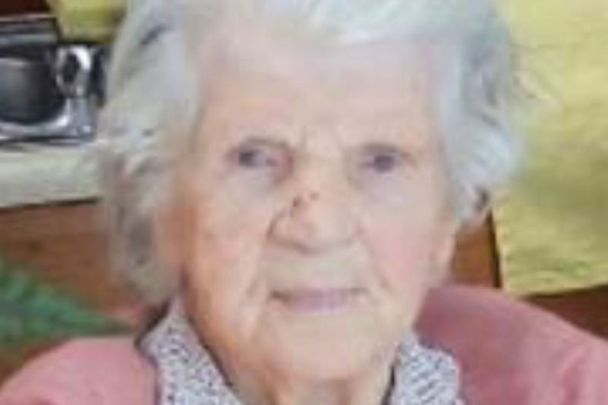 Margaret Coleman, a native of Fairymount in Co Roscommon, was born three weeks before the outbreak of Ireland's Easter Rising in 1916.

Coleman died on Monday, January 17, and will be laid to rest on Friday, January 21 in Coosan Cemetery, Westmeath, following a funeral mass in St. Anthony's Franciscan Friary at 11:30 a.m.

In an interview with the Westmeath Independent last year, Coleman said that she could remember the Black and Tans "going around in trucks during the Irish War of Independence between 1919 and 1921.

She revealed that she left Ireland in her teens to begin training as a nurse before settling in Athlone following her retirement at the age of 65.

She is predeceased by her husband John Henry and son Gerard, while she is bereaved by her daughter Mary, her son Seán, and her grandchildren Seán and Éanna.

She first met her husband when she returned to Ireland to visit her mother in 1949 and the couple were married for 61 years until John Henry's death in 2015.

Coleman described herself as a lifelong lover of reading and a woman of great faith.

She was a member of the Legion of Mary in Athlone and revealed that she said "four or five rosaries" every day.

Coleman attributed her long life to the "Good Lord himself".

"I was in the Legion of Mary for years and we always went to the First Fridays, so I have been faithful to the church for my whole life and I think it has stood to me."