Irish pub in Glasgow under fire after IRA snowman post

Kelly's Irish Pub in Glasgow reportedly posted an image of a balaclava-clad snowman holding an Irish flag and an assault rifle. 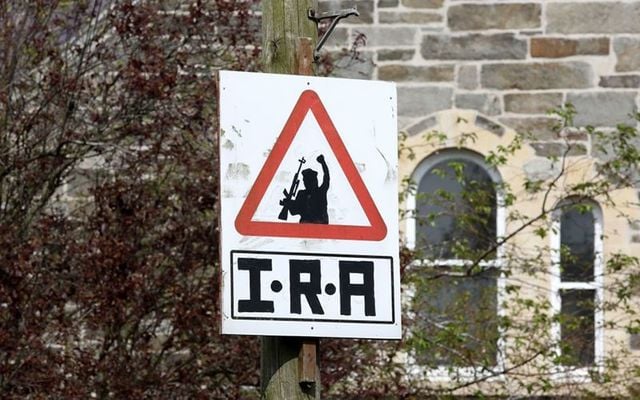 The image was posted on Kelly's Facebook page. Getty

An Irish bar in Glasgow has come under fire for posting a picture of a snowman dressed as an IRA terrorist.

Kelly's Irish bar in Glasgow city center reportedly posted an image of a snowman dressed in a balaclava holding an assault rival and an Irish flag on their Facebook page earlier this week.

The image was posted alongside the caption: "Hope you're all enjoying the weather. Say hello to the Snovos," a play-on-words for the provisional IRA.

It is unclear whether bar staff built the snowman themselves or took the image from elsewhere, but the post has angered some communities in Glasgow regardless.

Scottish Conservative shadow justice secretary Liam Kerr condemned the pub over the post for making light of the terrorist group that rose to prominence during the Troubles in Northern Ireland.

"Anyone who celebrates or makes light of terrorism is despicable. We all want to live in a Scotland that is tolerant and inclusive," Kerr told the Scottish Sun.

One anonymous Facebook user also told the Scottish Sun that he was shocked that the pub had made a joke about the IRA.

"What a way to run a business. It’s sickening."

The post was reportedly shared among the pub's 8,600 Facebook followers and dozens shared the image alongside laughing emojis.

However, Kelly's Facebook page is not accessible at present and the page appears to have been deleted.

The pub had previously posted an image of British Prime Minister Boris Johnson alongside the caption "Stay home, protect the NHS, save lives, except Tory b*****d's".