New York’s Irish county groups are suffering from a lack of new members and ideas on how to attract them, but a new group called Drive to Revive hopes to boost membership with some new ideas. 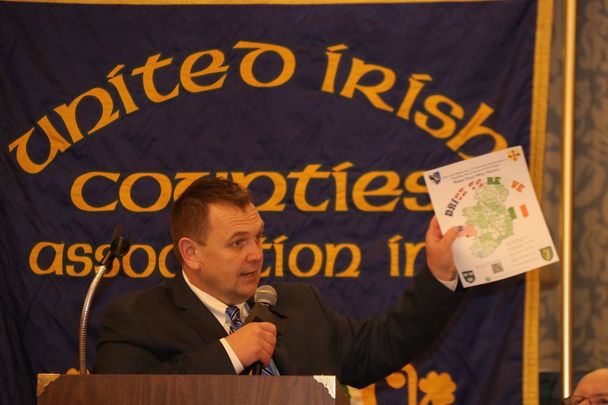 John Duggan, founder and chairman of Drive to Revive.

St. Patrick’s Day 2022 was, in large part, a welcome return to normality after two years of events, dances and parades canceled by the pandemic.  But normal isn’t desirable when it comes to New York’s ailing Irish county organizations which are grappling with dwindling membership and a lack of planning to ensure future viability.

A brand new group, Drive to Revive, aims to pump new life into the 32 county groups in New York, some of which meet only once a year at the Fifth Avenue parade on St. Patrick’s Day.  Many of the groups, once a first port of call for scores of immigrants in decades past looking for jobs, accommodation and socialization, have fallen on hard times due to a number of factors, some of which are out of their control such as emigration from Ireland slowing to a trickle over lack of visa availability.

John Duggan, founder and chairman of Drive to Revive, is optimistic about the future of the county organizations, but keeping them alive and in tune with modern needs will, he says, require plenty of change.

“It’s really this simple – change or die,” Duggan, a native of Coill Dubh, Co. Kildare, told the Irish Voice. Drive to Revive will hold its first public meeting on Tuesday, April 19 at the Aisling Irish Center on McLean Avenue in Yonkers at 7:30 p.m.

Duggan immigrated to New York in 1999 and joined the Kildare Association nine years later, mostly because Kildare had a team competing in the New York GAA.  The side eventually disbanded but Duggan stuck with the association because he enjoyed the social and cultural connection to home.  He is the immediate past president of the association and a trustee with the United Irish Counties umbrella group, which is supportive of Drive to Revive’s efforts to boost the counties.

The challenges are many, Duggan acknowledges.  Lack of immigration is huge; so too is the prevalence of ways to stay in touch via technology which weren’t available back in the day when newly arrived immigrants were hungry for connection and joined the county groups to meet fellow Irish natives. 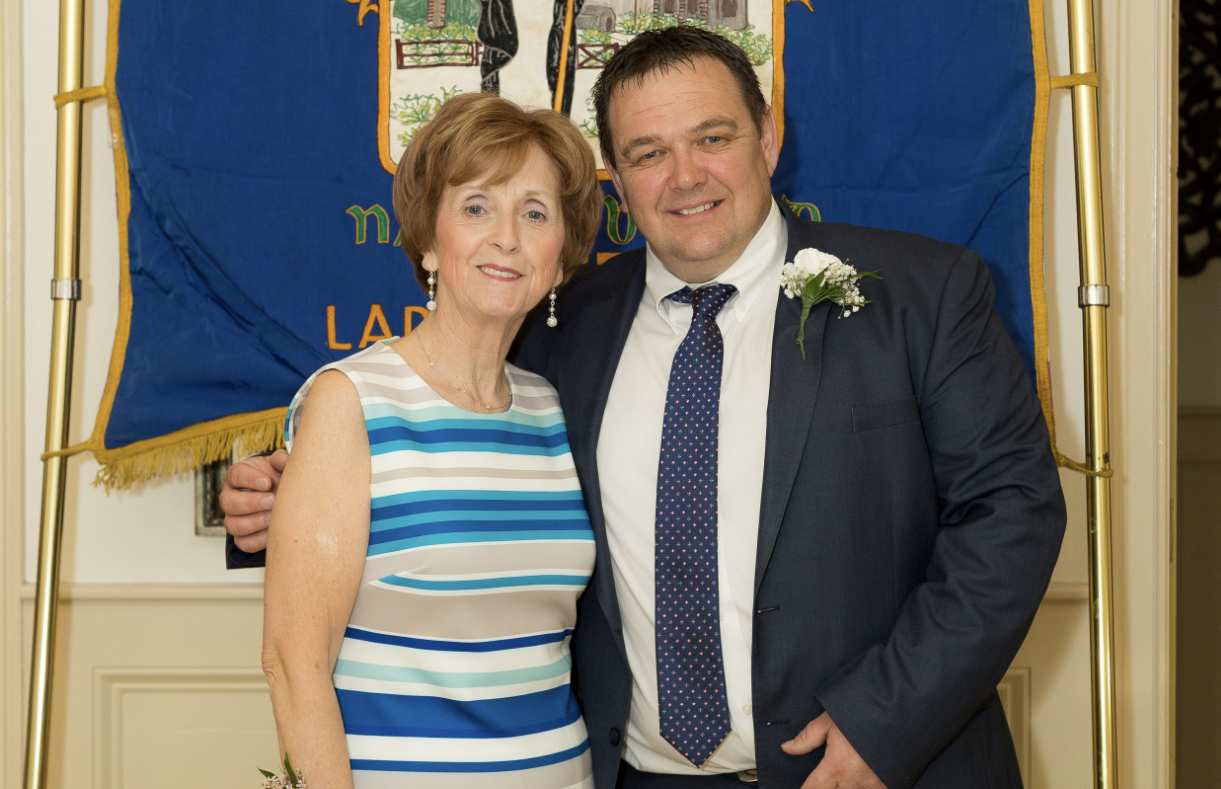 The pandemic also took its toll as some elderly group members continue to stay home.  And regimented ways of old-style operation haven’t been appealing to new members looking to get involved.

“Even before the pandemic you could see how membership was dwindling.  When I became president of the Kildare Association my goal was to attract more members,” says Duggan, who lives in Cold Spring, Putnam County and owns his own masonry business.

“We rounded up about six young people and gave them jobs within the association to make them feel involved and to use their input.  That’s the future for us all – new members with new ideas.”

Drive to Revive aims to make the county groups more socially based, with each hosting a wider variety of easily organized events for members throughout the year.  As it stands, most of the county groups hold a dinner dance each year and that’s about it, Duggan notes.

“You have to make things more social and give people reasons to get involved,” he adds.  “Sometimes what happens at county meetings is people waste time arguing about little things, like a $100 journal ad.  Why would a new member want to be a part of that?”

The dinner dances, Duggan says, require months of organization, rounding up honorees, selling tables and journal ads.  The dances are important social occasions, he adds, but they shouldn’t be the only ones.

The meeting on April 19 at the Aisling Center is open to all, and Drive to Revive’s leaders – in addition to Duggan, they include Kerry’s Donnchadh Costello, Mayo’s Rita Lydon Lenz and Cavan’s Michael O’Reilly – are hoping for plenty of input as to what a modern-day Irish county group should be about.

“We want people to tell us what they want.  Like a race night, or pocketbook bingo or Texas hold ‘em games.  If our efforts get off the ground then maybe next year we could have a cruise around Manhattan,” Duggan says.

There are still 32 Irish county groups in New York, Duggan says, but many of them do not meet on a monthly basis.  Some of the smaller ones, he adds, only gather on St. Patrick’s Day to march.

“Our goal is to get all of the groups that need help up and running again. Say, for instance, a group is struggling for membership but wants to be active. We could go in as the Drive to Revive team and help them form their committee again, and give them some new ideas,” Duggan says.

Where are potential new members coming from?  Irish Americans for sure, but Duggan adds that there are many Irish-born in New York who have nothing to do with any Irish organizations.

“So how do we reach new members – that’s what Drive to Revive will be working on.  Social media obviously and lots of publicity and word of mouth,” Duggan says.

“I’ve been talking about this to many people, some of whom didn’t even know about the county associations.  The people are out there.  We see them every St. Patrick’s season and then we don’t see them again until the next year.  We are hoping to give people a reason to be involved more than once a year.”

Drive to Revive is hosting a race night on Saturday, May 21 at St. Margaret of Cortona in Riverdale.  All are invited and a bar will be available.

“It’s a good social event and didn’t take very much work.  It’s going to be a bit of fun where people can enjoy themselves,” Duggan notes.

“We need to keep our efforts going throughout the summer because if we don’t we will lose traction.  Every time we do an event we want to have another one to announce to keep things going.”

Duggan is the father of twin 13-year-old daughters who he brings to Irish gatherings.  And they enjoy themselves.  Keeping the Irish county tradition alive for generations to come is of the utmost importance to Duggan and his Drive to Revive colleagues.

“It could very easy drop away.  If we don’t do something to build our membership then forget about it. The whole thing is about change, to make the groups more social and more appealing,” he says.

Drive to Revive is on Facebook, and Duggan hopes the page will be a portal for all things Irish.

“We are all about promoting everything. We have to help one another and keep our heritage strong,” he adds.

“I spoke at the United Irish Counties dance this year.  It was the 117th dance and I told the guests that it’s our responsibility to make sure that there’s a 200th dance and beyond.”