"It's about having confidence in your dressing room and having a safe environment around you so you feel comfortable in coming out." 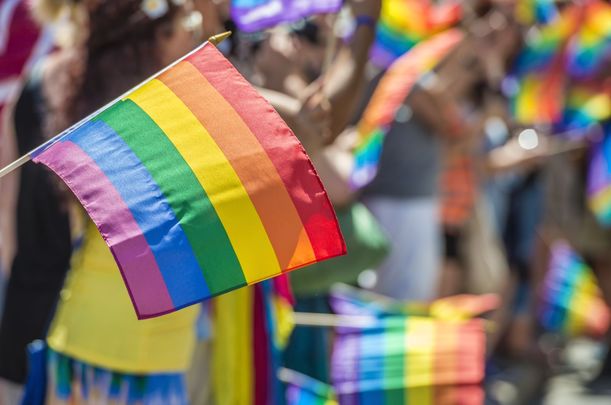 The GAA is set to welcome its first-ever LGBT+ club. Na Gaeil Aeracha (the Gay Gaels in Irish) prides itself on being Ireland's "first explicitly LGBTQ-friendly GAA team,” and was launched in September of this year.

Co-founder Caoimhe Baxter told GCN.ie that Na Gaeil Aeracha will be based in Dublin initially and that they hope to get the team out on the pitch and competing in tournaments next year.

Writing on their new Twitter page (which you can follow here) Na Gaeil Aeracha said, "Sport is for all and LGBTQI+ inclusion is so important" responding to a DCU webinar event for diversity and inclusion in Sport.

Speaking at the event, Croke Park's first diversity and inclusion officer Geraldine McTavish said inclusivity in the GAA was important, as "it's about having confidence in your dressing room and having a safe environment around you so you feel comfortable in coming out.”

"That is the GAA’s mission and it is everyone’s responsibility, at every level from clubs upwards, to be their allies," she added.

The GAA has previously made calls for more people from the LGBT+ community to get involved in Gaelic games.  In June of this year, the GAA's Gender Diversity Working Group chairperson Gearóid Ó Maoilmhichíl, said, "The word is out, people know that we're actually serious about...promoting a greater participation and being more welcoming and understanding as well as we do it.”

"I left sport because I felt it was a place where i didn't belong."