The generosity Danny Moloney shared with the Irish community will never be forgotten and by planting a tree in his native Ireland we hope his legacy may live on forever. 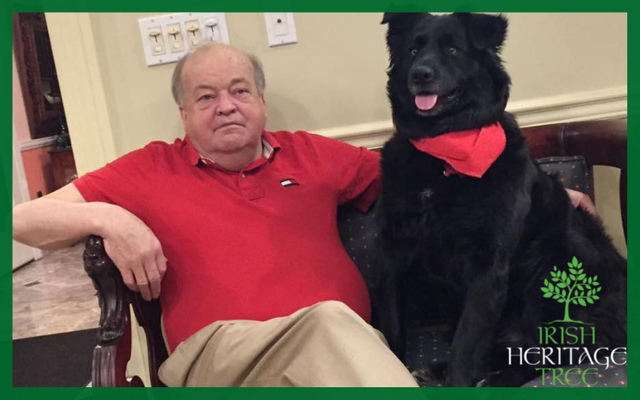 In memory of Danny Moloney, a County Clare man who went above and beyond for the Irish community in New York, an Irish Heritage Tree will be planted in his honor.

This week on Monday morning, January 10, saw the sad passing of the well-loved Clare man and New Yorker Danny Moloney.

Danny was well known for being the founder of the largest and most successful moving company Liffey Van Lines, which he founded in 1975. In an obituary published on IrishCentral this week, it was remembered how throughout his years living in New York, Danny never lost sight of his roots.

Editor Debbie McGoldrick wrote: "As Liffey Van Lines grew and grew, he was always happy to provide jobs for the Irish. A quick phone call sealed the deal. If you were from “home” – Ireland – you were in, no questions asked. Danny never, ever forgot where he came from."

"Danny was the ultimate pal, always taking a phone call, ready with his advice and guidance, willing to lend a helping hand, and never wanting anything in return."

He was also a significant support to the many Irish organizations and "for years he was the backbone of the parade in Mahopac, his second home in New York’s Putnam County."

In dedication to Danny Moloney and all he did for the Irish community in America, an Irish Heritage Tree will be planted in his memory. 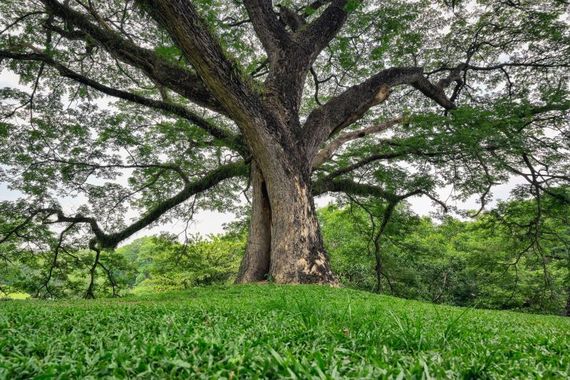 Irish Heritage Tree will be planted in memory of Danny Maloney

The tree and its roots will stand in a forest on the breathtaking Golden Vale of Ireland in County Tipperary, overlooking a rolling bed of pastureland that has been settled since prehistoric times.

We hope by doing that his spirit, generosity, and love will never be forgotten and that his legacy may live on forever.

Our thoughts go out to Danny's family and friends at this time.