Louise O'Keefe said the Irish State should have put safeguarding measures in place to protect students from abuse in schools run by religious orders in the past. 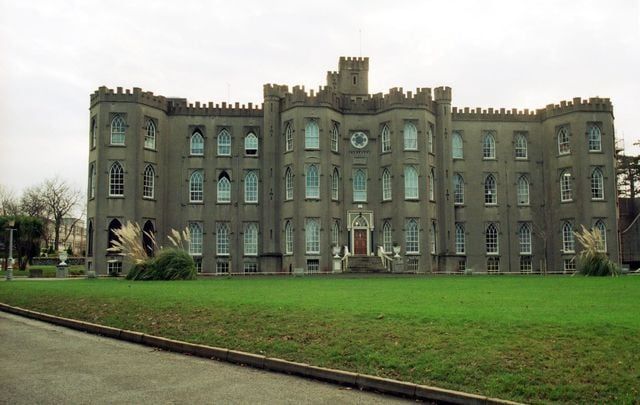 A victims' rights campaigner has called on the Irish State to compensate victims who were abused in schools run by religious orders such as the Jesuits and the Spiritans.

Louise O'Keefe, who won a landmark case that found that authorities had an obligation to protect primary school children from abuse, said the Irish State should have put safeguarding measures in place to protect students from abuse in the past.

She told the Irish Times that the Irish State inspected schools where abuse took place, adding that it should have minimized the risk of sexual abuse.

"The State paid the salaries of many teachers, set those salaries, set the curriculum and the assessment rules. It inspected schools. It also had a duty to safeguard children in these school settings, at both primary and second level," O'Keefe told the Irish Times.

Ernest Cantillon, a managing partner at Cantillon Solicitors, which took O'Keefe's case, told the Irish Times that it was clear that "no safeguards were put in place".

He also argued that the State's decision to assign the responsibility of education to religious orders "did not and does not absolve the State from liability" for the sexual abuse that took place at those schools.

He said the State's failure to implement safeguards, coupled with the number of children who were "egregiously abused", means that the Irish State was in breach of the European Court of Human Rights and has a liability to pay compensation to victims of abuse.

However, Taoiseach Micheál Martin told reporters over the weekend that he did not believe the State should compensate victims, adding that gardaí should investigate allegations of abuse when they are reported.

Meanwhile, opposition TDs have backed calls for an inquiry into historic sexual abuse at Blackrock College and other schools run by the Spiritans after two brothers last week revealed that they were repeatedly abused at the school in the 1970s and 1980s.

The revelation prompted a number of former students to call popular radio show "Liveline" to detail similar instances of sexual abuse at the school.

The Irish Independent reports that more than 230 former students have made allegations of abuse against the Spiritans, while more than 80 settlements have already been paid out.

Sinn Féin TD Eoin Ó Broin, a past pupil of Blackrock College, said any inquiry "must be led by survivors".

He also called on Children's Minister Roderic O'Gorman to meet the men who were abused by priests in schools run by the Spiritans.

However, a spokesperson for Minister for Education Norma Foley said ongoing Garda investigations could not be "compromised".

The spokesperson added that Foley was "conscious of the enormous trauma that has been endured by all survivors of abuse".

"Crimes that have been committed should, in the first instance, be fully investigated by An Garda Síochána and it is important to ensure that any such investigation would not be compromised," Foley's spokesperson said.