Churchill’s top advisor, Irish-born Brendan Bracken, set up a school so he could be caned by boys

The middle-aged Brendan Bracken posed as a teenager and hired tutors and classmates to punish him, according to an upcoming memoir. 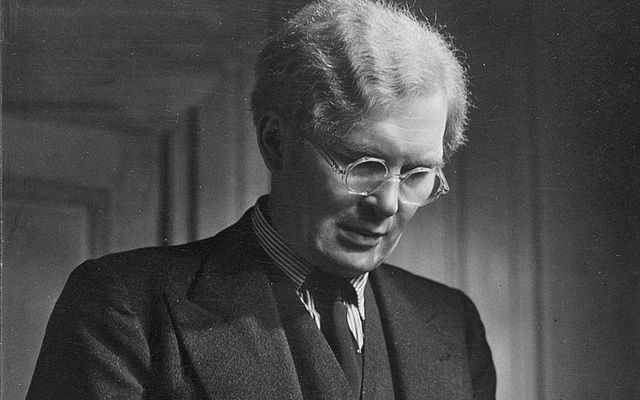 Lord Brendan Bracken, Winston Churchill’s closest friend and advisor, who was Irish by birth, set up a secret summer school on a remote island off the Scottish coast and recruited young men to cane him.

The bizarre story has surfaced in a Sunday Times of London report that Bracken, who was Minister for Information during the war and served in Churchill’s cabinet, had a fetish of wanting to be caned by schoolboys.

Bracken, born in Tipperary in 1901, always played down his Irish heritage but he played a huge role in having Churchill become Prime Minister after Neville Chamberlain resigned. Bracken convinced Churchill to withhold his approval of Lord Halifax, who was another Hitler appeaser. Halifax stood aside for Churchill.

Churchill trusted Bracken and used him as a private emissary to other world leaders. They met after Bracken founded the Financial Times and became one of Britain’s most successful publishers.

On Bracken, The Times reports: “A prominent Conservative politician and close friend of Winston Churchill set up a bogus 'summer school' in Scotland where he posed as a 16-year-old schoolboy and hired other teenagers to cane him, according to a new memoir.”

Bracken was 54 when he embarked on a secret double life as a schoolboy named “Mike" who convinced others he was suffering from a premature aging condition.

He hired tutors and classmates who “were led to believe that “Mike” was a troubled teenager in shorts and long socks who needed to be punished regularly for smoking and drinking.

“The instrument of chastisement in our mini boarding school was ... the cane,” writes David Campbell, one of several teenagers who were hired as “prefects” to supervise “Mike.”

Campbell was often asked by Mike to cane him, but the fantasy fell apart when a new tutor recognized Bracken.

Campbell writes:  “Part of me was stunned, part [had] already begun to unpeel the cataract of credulity that had let myself, tutors, companions, cooks and housemaids in successive Scottish grand house ‘schools’ become part of the masquerade." 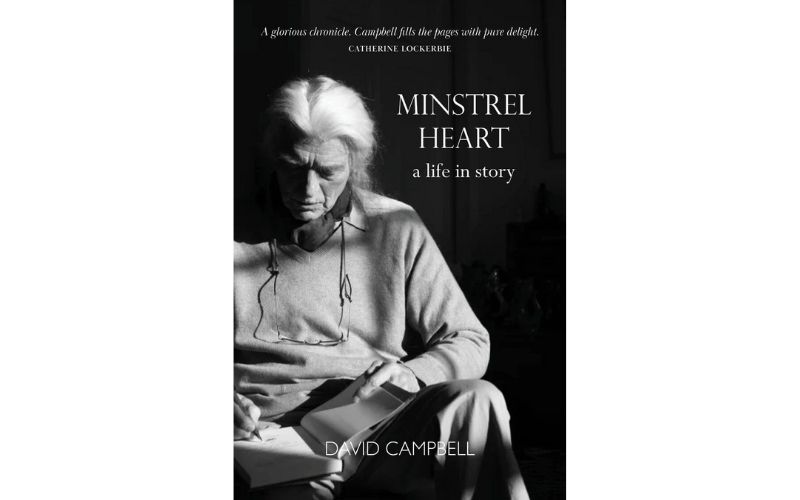 When Churchill returned to Downing Street in 1951, he made Bracken Viscount Bracken of Christchurch,  but Bracken never took up his seat in the House of Lords.

Instead, he began what Campbell describes as “an unimaginable journey.” He set up his school and dressed up in grey flannel shorts, attended lessons, and had his prefects bend him over a chair for a regular beating.

The Times reports that “Campbell insisted last week that the man he knew as Mike never evinced a hint of sexual interest in the 'prefects' at his school.

“He never, ever touched any of us in a sexual way, although there was clearly an element of masochism,” he said. “It just seemed to be this strange fantasy we were all sucked into. I was 16 or 17 at the time, and yes, you think that’s really odd, but he made a friendship with me and my family and after a while, you came to accept it.”

Bracken was the son of an Irish builder but when he moved to Britain he passed himself off as an Australian whose parents had died in a bush fire.

In London, he became a very successful publisher and intimate friend of Churchill.

The schoolboy fantasies of Churchill’s best friend collapsed when the new tutor recognized him.

He was Michael Green, a former army chaplain, who told Campbell  “This has to stop."

“Do you know who Mike actually is? He is Lord Brendan Bracken ... you can imagine the feast the press would make of the set-up here, the nature of the implications they would draw. I’ve spoken to Lord Bracken and he has, of course, agreed. The matter is at an end.. "

A year after his “school” was disbanded, Bracken died of throat cancer, aged 57.

The Times reports that Campbell has “34 letters, all apparently written by Bracken under different identities in support of the fiction that he was an ailing schoolboy with special needs.

“The elaboration of his fantasy was a work of genius,” he said.

Campbell’s memoir is being launched this week.