British tourism to Ireland “dropping like a stone” since Brexit

But on the plus side Brexit will likely see the return of duty free at British airports. 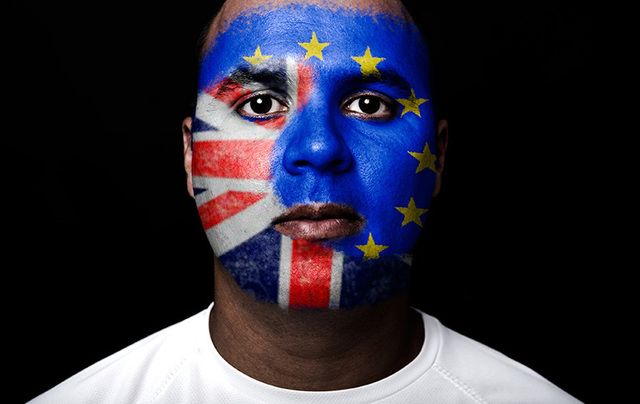 Brexit will likely see the return of duty free at British airports. iStock

The Irish Senate has heard that tourism from Britain is currently in “freefall” and “falling like a stone” since the country’s decision to quit the EU last year.

Dublin Airport’s outgoing CEO, Kevin Toland, told Senators that Brexit meant the Irish aviation industry was in a “dangerous place” and would lead to fewer flights and higher prices in the runup to Britain’s anticipated exit in March 2019.

He added that the likely reintroduction of duty free in British airports was the single perk he could think of.

This year saw a drop in visitor numbers from Great Britain to Ireland - attributed to the decline in value of sterling since the vote.

Between January and March this year a total of 796,100 British residents visited Ireland, compared to 851,400 during the same period last year.

Read more: Tourism chief says Ireland could be a “safe haven” for tourists too afraid to go elsewhere

The decline represents a fall of 6.5% and there were drops in the number of tourists from Germany, Italy and Scandinavia too. However, the large increase in North American visitors offset declines from other nations with the figures overall recording a slight 0.6% increase recorded on the previous year.

Aidan Flynn from the Freight Transport Association of Ireland also told Senators Brexit had created a bleak outlook for his industry.

Because of Britain’s location as an island sandwiched between continental Europe and Ireland most freight that leaves the Republic passes through the UK.

Flynn said he anticipated that at some point British made goods will be recalled because they diverge from EU product standards - he noted that only last week some 200,000 fidget spinners had been binned for that reason.

“That could become a more common occurrence given the UK won’t have to meet the same standards,” he said.

He was adamant that there should be no return to a hard border.

Flynn also said he had had “very little engagement” with Transport Minister Shane Ross and called for the Government to appoint its very own Brexit minister.

After this week’s surprise election result in Britain, some have speculated that it means the end of Brexit. However, at this point it still looks like full steam ahead - Ulster’s Democratic Unionist Party have promised to back in key Parliamentary votes.

The party is staunchly pro-Brexit and the formerly pro-EU Labour Party fought the last election on respecting last year’s result.