EU citizens and their families must apply for settled status if they wish to continue living in the UK after June 30, 2021. 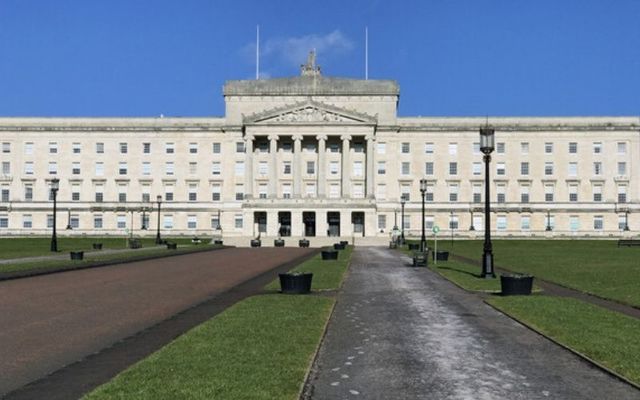 Nearly 60,000 people living in Northern Ireland have taken advantage of Britain's settled status scheme in order to continue living and working in the UK post-Brexit.

EU citizens and their families must apply for settled status if they wish to continue living in the UK after June 30, 2021.

Any children born to parents of settled status will automatically become British citizens.

Applicants must have five years of continuous residency in Britain to qualify for settled status.

Paul Grocott, an official in Northern Ireland's Department of the Economy, told a Stormont committee that the Northern Irish Assembly was keen to see as many applicants as possible for the settled status scheme.

Grocott said that it allows EU citizens to "make Northern Ireland their home".

EU citizens have just under a year to apply for settled status before the June 30 deadline in 2021.

Britain officially left the European Union on January 31 this year, ending its 47-year membership with the EU.

From January 1 next year, any immigrant applying for British citizenship that does not qualify for settled or pre-settled status will be subjected to a points-based system. Immigrants will be judged on their level of English, their job skills, and the type of wage they will be earning.

Irish citizens will be exempt from the points-based test and will still be able to move freely between Ireland and Britain.