Jozef Puska will stand trial next year for the murder of Irish woman Ashling Murphy, 23, that occurred in Tullamore, Co Offaly. 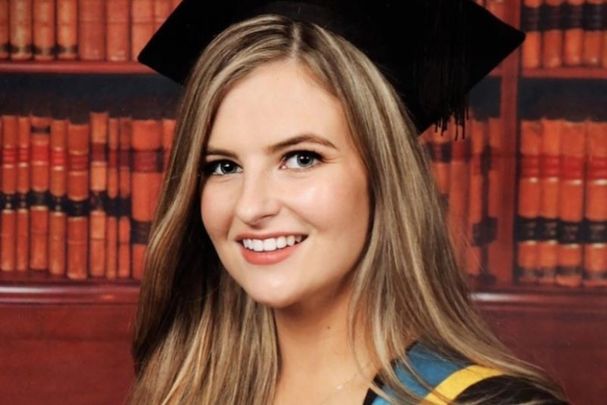 Ashling Murphy, 23, was fatally attacked on January 12 while she was out for a jog along the canal in Tullamore, Co Offaly. Jozef Puska has been charged with her murder. RIP.ie

The trial date for Jozef Puska, the 31-year-old man accused of murdering Irish woman Ashling Murphy in Co Offaly in January, has been set for June 6, 2023.

Puska appeared before court via video link today, Monday, April 25 with the assistance of a Slovakian interpreter.

Justice Paul McDermott confirmed that the jury trial would take place at the Central Criminal Court in Dublin from June 6 of next year. The trial is expected to last up to four weeks, the Independent reports.

Puska, who has an address in Co Offaly, was arrested on January 18 and charged with the murder of Ashling Murphy on January 19. He has been in custody ever since. 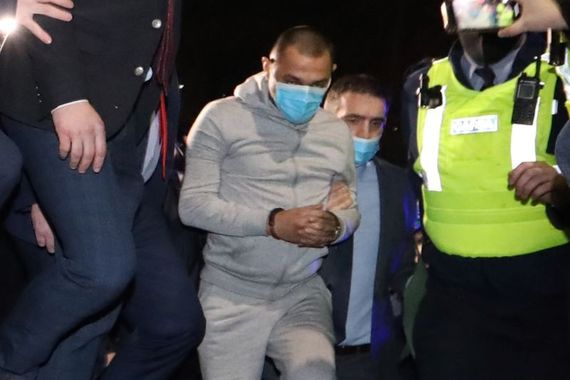 January 19, 2022: Jozef Puska, with an address in Lynally Grove ,Tullamore, Co Offaly, is brought before a special sitting of Tullamore District Court. (RollingNews.ie)

23-year-old Ashling Murphy was fatally attacked while she was out for a jog along the canal in Tullamore, Co Offaly at around 4 pm on January 12. The shocking incident sent shockwaves not only through Ireland but also the global Irish community.

Jozef Puska, 31, was arrested on January 18 and was charged on January 19, the day of Murphy's funeral in Co Offaly. The day he was charged, Puska appeared before a special sitting of the Tullamore District Court where Detective Sergeant David Scahill gave evidence of arrest, charge, and caution.

Puska was sent forward for trial to the Central Criminal Court on April 6 after being served with a book of evidence, the Irish Times reports. Puska has been granted free legal aid, including representation of junior and senior counsel at the trial.