Jozef Puska, who is accused of murdering Ashling Murphy from Tullamore, County Offaly, has appeared in court for the fourth time and remains in custody pending a formal decision. 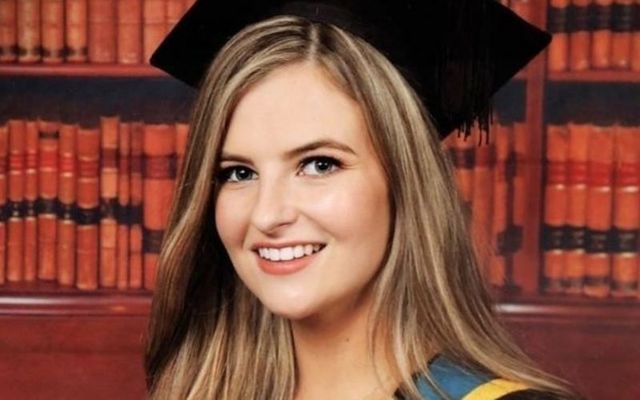 The court heard that a decision has yet to be made for charges against the man who is accused of murdering Ashling Murphy in January.

Puska is charged with the murder of 23-year-old Ashling Murphy who was fatally assaulted while out jogging along the grand canal in Tullamore, County Offaly on the afternoon of January 12.

A Garda investigation file has been sent to the DPP but directions remain undecided, a court has heard.

Wearing a grey sweatshirt and a face mask, Puska spoke to confirm his name when asked to do so by the court register. He also confirmed that he could see and hear the court and a Slovakian interpreter was also present to assist him.

Judge Cephas Power was told by Sergeant Olwyn Murphy that the Garda investigation file was sent to the State Solicitor in Co Offaly and the DPP in Dublin on February 18.

However, she said that the DPP's directions remain outstanding on the charge and asked for an adjournment of four weeks.

Defense solicitor Eoin Lysaght said that the accused had been in custody since January 19.

Lysaght said the charge was "only going one way" and he asked the judge to refuse jurisdiction of the case.

Judge Power said that "given the circumstances and the nature of the charge" he would allow the DPP four weeks to direct on the charge.

The judge noted the volume and complexity of the case and remanded the defendant in continuing custody to appear again on March 9.

On January 12, Ashling Murphy was fatally attacked at about 4 pm while jogging along the canal in Tullamore, Co Offaly. The death of Murphy, a primary school teacher and talented traditional musician, has been mourned not only in Ireland but by the global Irish community.

On January 14, Gardaí confirmed that a man they had arrested was released without charge and was no longer a suspect.

Later, on January 18, Gardaí confirmed that another man, a male in his 30s, had been arrested on suspicion of the murder of Murphy. A second man was arrested on January 19 and was questioned in relation to the potential withholding of information.