Gardaí have urged the public not to share theories on social media and instead contact them with any information potentially related to Ashling Murphy's murder. 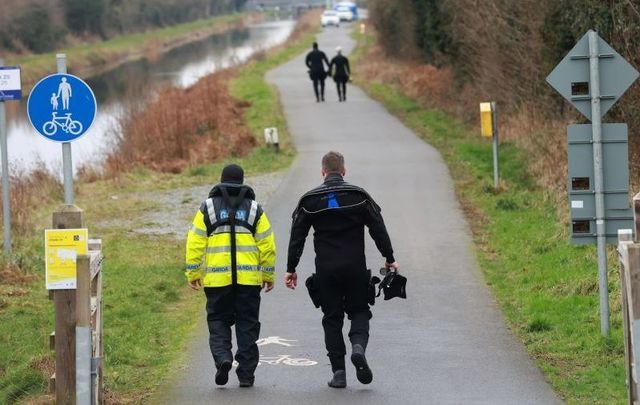 January 13, 2022: Garda Sub Aqua team members out to search the canal at the scene of the fatal assault on Ashling Murphy along the canal bank at Cappincur, Tullamore, County Offaly. RollingNews.ie

Gardaí said on Monday that information about Ashling Murphy's murder that is being shared on social media and private messaging apps is "misinformed, inaccurate and dangerous."

In a statement issued on Monday afternoon, Gardaí said they are continuing to investigate the fatal assault on Ashling Murphy that happened on Wednesday, January 12 at about 4 pm along the canal bank at Cappincur, Tullamore, Co Offaly.

"Significant progress continues to be made in the investigation to date," the gardai statement said. "An Garda Síochána is not confirming any specific details for operational reasons."

An Garda Síochána thanked the public for its ongoing support and reiterated that a dedicated phone line has been established at Tullamore Garda station. The number is 057 9357060.

The statement continued: “An Garda Síochána continue to appeal to any person who has not made contact with the investigation team and who has any information on this fatal assault to come forward.

“The scene of the fatal assault occurred on the Grand Canal Way between Boland’s Lough and Digby’s bridge. This location continues to be examined and remains sealed off as a crime scene.

“An Garda Síochána are now asking for any member of the public who was on the Grand Canal Way on the morning or afternoon of January 12, 2022, between Digby’s bridge and Ballycommon to contact the investigation team.

"Whether you think you saw anything or not, please contact Gardaí in Tullamore.

“An Garda Síochána continue to appeal for any information on a Falcon Storm mountain bike with straight handlebars and distinctive yellow/ green front forks prior to 4 pm on Wednesday 12th January 2022 and in the previous days/ weeks. 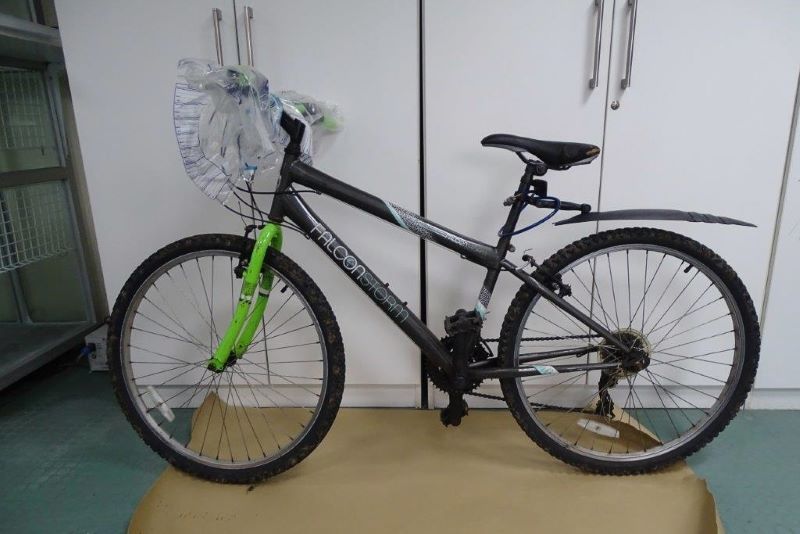 “An Garda Síochána are now asking for people in Tullamore to think about Wednesday the 12th January 2022 after 4 pm and not to confine their thoughts to the Falcon Storm mountain bike.

“Did you see this man walking in the Tullamore area?

“Did you notice this man loitering at any location or involved in any activity which drew your attention?

“Gardaí continue to appeal to any person in the general Tullamore area on the 12th January 2022, with any form of video footage (Dashcam, CCTV, Mobile phone, GoPro Cam etc.), to contact us.

“An Garda Síochána is aware and continues to be concerned about the activity of persons who are sharing information on social media, and in particular private messaging apps. An Garda Síochána appeals to everyone to STOP sharing these messages. Not only are they misinformed, inaccurate and dangerous, they are unhelpful to the criminal investigation.

Ashling Murphy will be laid to rest in her native Co Offaly tomorrow, January 18.