Man arrested in Ashling Murphy murder case is released, no longer a suspect

The man arrested in relation to the fatal assault on Tullamore teacher Ashling Murphy has been released and is no longer a suspect, gardaí said on Thursday night. 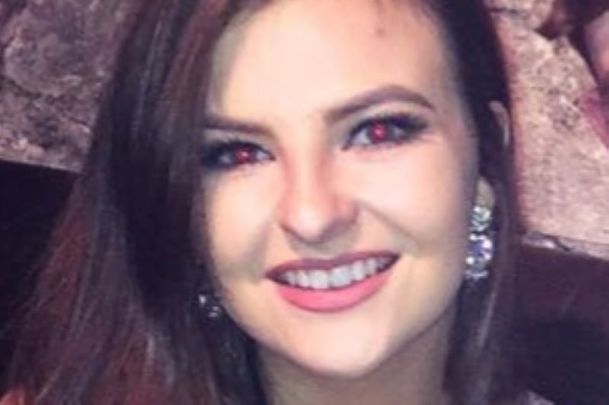 Ashing Murphy, 23, was attacked and killed while she was out for a run in Tullamore, Co Offaly on January 12. Facebook

Gardai are continuing to investigate the shocking fatal assault of Ashling Murphy, 23, in Tullamore, Co Offaly on January 12 and are appealing for witness and information.

“This male has been eliminated from Garda enquiries and is no longer a suspect."

Gardai said earlier in the day on Thursday that a man in his 40s had been detained at Tullamore Garda Station under the provisions of Section 4 of the Criminal Justice Act, 1984. That man has since been released and is no longer a suspect.

In the wake of the suspect's release, An Garda Síochána said that they continue to investigate the fatal assault that occurred at approximately 4 pm on Wednesday, 12th January, 2022, along the canal bank at Cappincur, Tullamore, County Offaly.

“An Garda Síochána continue to appeal for any information on a Falcon Storm mountain bike with straight handlebars and distinctive yellow/ green front forks.

“Gardaí continue to appeal for any person with any information on this fatal assault, who may not already have spoken to investigators, to come forward with that information.

“Gardaí continue to appeal to any persons that were in the Cappincur/Canal walk area of Tullamore, County Offaly before 4pm, yesterday afternoon Wednesday, 12th January 2022, to make contact with them. 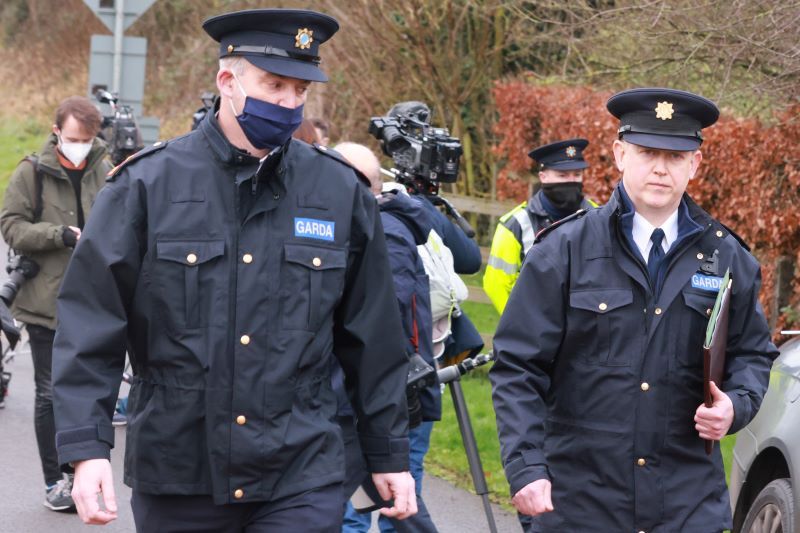 Jan 13, 2022: Superintendent Eamonn Curley (right), Tullamore Garda Station, after he made a statement to media in relation to the ongoing investigation into the fatal assault on Ashling Murphy along the canal bank at Cappincur, Tullamore, County Offaly. (RollingNews.ie)

In a case that has shocked Ireland and Irish around the world, Ashling Murphy, 23, was attacked and murdered when she was out for a run in Tullamore, Co Offaly on Wednesday, January 12.

"At scene, Gardaí discovered a young woman with serious injuries. Medical attention was provided but despite the efforts of the medical team who attended, this young lady passed away. The injuries we believe at this time are consistent with an assault.

"The incident occurred, as I said, on the Grand Canal way at Cappincur, but more specifically between Boland Lough and Digby’s bridge here behind me. This area here where the crime occurred is popular among Tullamore residents and is widely used for recreational purposes.

"The victim of this crime is Ashling Murphy a 23-year-old local lady from the Blueball area of Tullamore. Aisling was a school teacher in Durrow National School."

Superintendent Curley said that immediately following the discovery of the crime, a full-scale murder investigation was launched and the scene was sealed off.

A postmortem has been completed, the results of which are not being released for operational reasons.

"No stone will be left unturned in bringing the perpetrator of this crime to justice," Superintendent Curley said.

He added: "At this stage, there is no information that the victim and her killer were known to each other. From inquiries we have carried out to date we believe this crime was committed by one male who acted alone."

A number of vigils are to be held in memory of Ashling Murphy between Friday and Sunday, including one at Dáil Eireann in Dublin on Friday night.