Anti-abortion clinic tells women sex and abortion could kill them

An undercover reporter was told at an unauthorized pregnancy crisis center in Dublin that the pill, abortion and sex all put her health at risk. 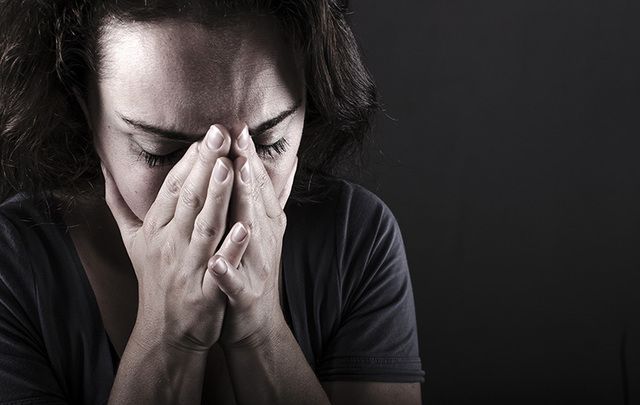 An undercover reporter was told at an unauthorized pregnancy crisis center in Dublin that the pill, abortion and sex all put her health at risk. iStock

Unauthorized pregnancy crisis centers in Dublin are misleading expectant women about the risks of sex, abortion and contraception.

An undercover investigation for The Times found that the Ask Majella and Gianna Care advisory services telling women that contraception was a health risk, there was a link between abortion and breast cancer and sometimes sex even lead women to “die”.

The centers also claimed that abortion turned women into child abusers; The Times’s undercover reporter was told by the Ask Majella that having an abortion would cause the “light” to ebb away away from her eyes and that her pregnancy would protect her from breast cancer. Whereas if she proceeded to have a termination it would likely cause breast cancer. Neither statements are based in scientific fact.

The counselor informed her that the reason such “facts” were not more widely known was because of a media conspiracy. They also added that they thought the pill a dangerous invention and unplanned pregnancies a “blessing” as it might lead women to abstain from sexual intercourse in the future - considered a good thing by the counselor on the grounds that abstinence would prevent her from contracting fatal sexually transmitted infections.

They added that having an abortion was the same as pushing a child in front of a car and could lead to a mastectomy and the loss of sexual organs in the future too.

The reporter was also asked if she wanted a sonogram exam. “It would confirm... in one sense you’d have to face the reality that there is the baby there,” she was told.

A spokesperson for Ask Majella told The Times they offered their services on a  “professional and independent basis” and have persuaded 500 of the 2,000 women not to seek abortions in the 15 years since its establishment.

“The other thing I always find as well which is true is that it’s not a lifetime condition, it’s not a diagnosis of cancer or something like that. It is a natural thing that your body is designed for. You know what I mean? So, in terms of, just looking at it from that point of view, it’s good news. It’s a good thing.”

Gianna Care, The Times claims, was set up Youth Defence although the organization told the newspaper it was behaving in a “belligerent” and “unprofessional” manner when questioned about a possible connection.

“In case this is not clear enough for you, let us restate the obvious — we are not Gianna Care, we are not Ask Majella, and we do not provide pregnancy counseling services in Dorset Street,” the group told The Times.

Both organizations hold appointments from the same address on Dorset Street in Dublin.

Ireland’s Health Minister Simon Harris had previously promised to crack down on unregulated pregnancy advisory center but no such legislation has been brought forward.