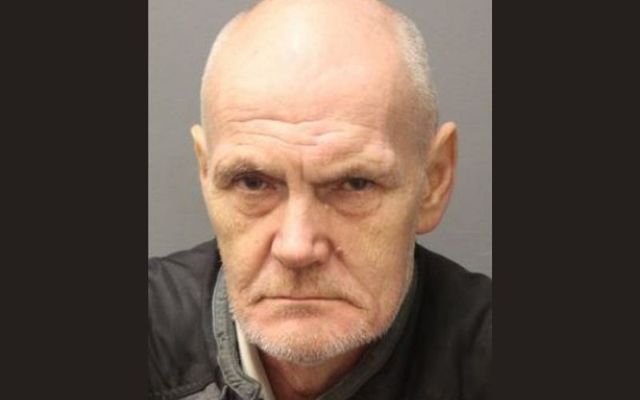 Anthony Kemp was 21 years old when he attacked Christopher Ainscough in his home with a marble ashtray after they met on a night out in London in 1983.

The court heard that Dublin-born Mr. Ainscough (50) had invited Kemp back to his home, early in the morning and was on the sofa when he was attacked.

His body was discovered by police after he failed to turn up to work at a restaurant the following day.

The original murder investigation was closed in 1985 when no leads were found and police were also unable to identify Ainscough's next-of-kin.

However, the case was reopened in late 2020 when Mr. Kemp, now  50-years-old, came forward confessing to the killing.

Kemp told the officer he had murdered someone 40 years ago, saying he had “bashed his brains in” over an argument.

“I’d rather do the last few years of my life in bang-up than sleep on the streets.” 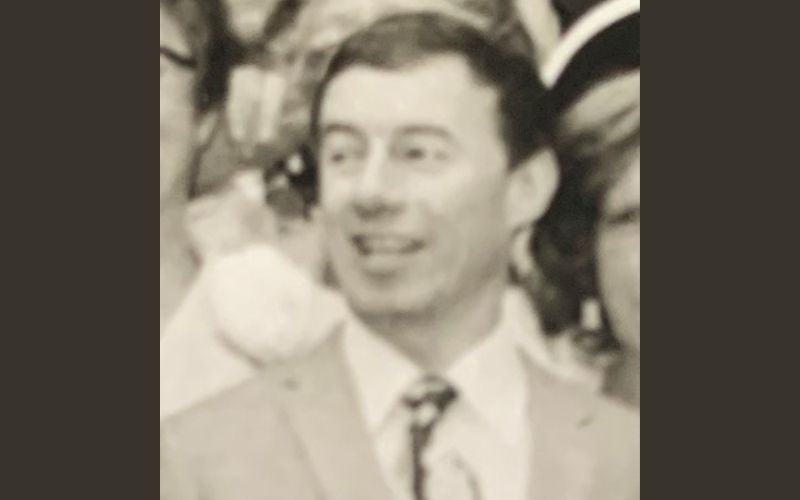 He told police he did not know what had happened to spark the row.

Before leaving the flat, Kemp spent five minutes using a cloth to wipe down everything he had touched, including the ashtray, a glass, and a door handle.

Following his confession, the forensic examination was carried out on items that had been retained as part of the original investigation. On one of them, a cigarette butt found at the flat was a conclusive DNA match for Kemp.

Despite initially trying to retract his confession, the weight of evidence left Kemp with little choice but to plead guilty.

Mr. Ainscough was gay and had been warned about inviting people he had just met to his flat in the past, the court was told.

A close friend of Christopher’s who knew him for around 17 years, said, “Losing Chris in the way that we did was something that I have struggled to come to terms with over the years.

"He did not die of natural causes, nor from an accident, but at the hands of someone to whom he meant nothing. They took a very special person from us and then went on living their life like it mattered not at all.

“Our lives were all brighter for having Chris in them, and his loss has left a hole in our lives that can never be filled. I think of my friend often and miss him as much now as I did the day he was taken.”