Search for murdered Irishman’s family, arrest made after almost 40 years

Christopher Ainscough was murdered in London in 1983, but police were unable to locate a next-of-kin. 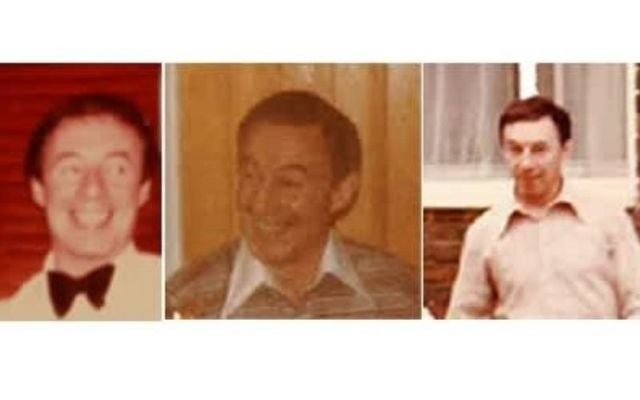 Police in the United Kingdom are attempting to trace the family members of a Dublin man who was murdered in London in 1983 after a suspect was charged with his murder earlier this week.

Christopher Ainscough, 50, was found dead in his home in Shoot-Up Hill Court in Kilburn in 1983. He had suffered significant head injuries and police believe that he was attacked between Dec. 2-5.

Metropolitan Police opened an investigation in 1983, but Ainscough's attacker was never identified. They were also unable to identify Ainscough's next-of-kin.

The case was reopened in late 2020, however, when a man came forward claiming that he had knowledge of the incident.

Kemp was later arrested and charged on Feb. 2.

Metropolitan Police have now renewed their appeal to locate Ainscough's relatives, urging anyone who knew the murdered Dublin man to get in touch.

"It is nearly 40 years since Christopher Ainscough was murdered and given the significant development in this investigation, we are now putting renewed vigor into identifying his next of kin so we can inform them of this latest news," said Detective Chief Inspector Simon Harding of the Specialist Crime Command.

Christopher is a Dublin born man who was murdered in 1983

"If you knew Christopher or his family circumstances then please get in touch – we want to let his family know that Christopher remains at the center of our thoughts and we are doing all we can to get justice for him and his loved ones," Harding continued.