Nicole Hurley's body was found in her flat in Primrose Hill at 1 a.m. on Sunday morning after police were alerted to a disturbance. 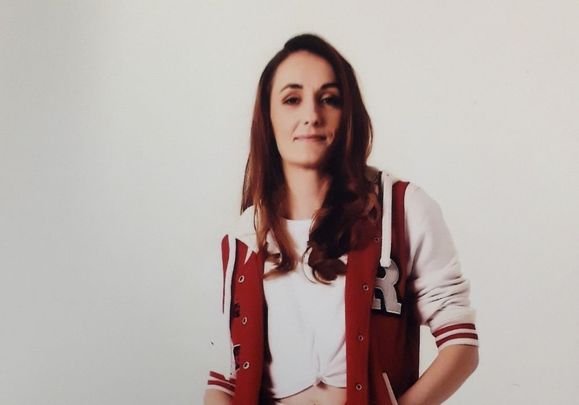 London's Irish community has been left in shock after Nicole Hurley, a 37-year-old Irish mother of four, was found stabbed to death in her flat in the early hours of Sunday morning.

Nicole Hurley's body was found in her flat at Broxwood Way in Primrose Hill at 1 a.m. on October 10 after police were alerted to a disturbance.

She was pronounced dead at the scene despite the desperate efforts of paramedics to save her.

Jason Bell, 40, also of Broxwood Way, was arrested later on Sunday and has since been charged with her murder. Bell was additionally charged with false imprisonment in relation to a third party, dangerous driving of a motor vehicle, and driving whilst disqualified and with no insurance.

Bell was remanded in custody and appeared at Thames Magistrates' Court on Tuesday.

It has been widely reported that Hurley's grandfather Patsy was from Killorglin, County Kerry, and served as the lifelong President of the Kerry Association in London.

The Kingsland community in London has launched a GoFundMe to cover the cost of Hurley's funeral and to provide for her four children.

"This weekend tragedy hit our community. Jason, Nicole, Violet, and Amira Bell tragically lost their mother in the most terrible of circumstances," said GoFundMe organizer Brigitte Clements on the crowdfunding platform.

"These children have been the heart of our community. They help carry groceries for you if they see you carrying bags. They offer to water your plants when you are away.