Andy Cash, who was charged with murder for the deaths of his siblings Lisa Cash (18) and Chelsea and Christy Cawley (8), is set to appear in court in Dublin on October 6. 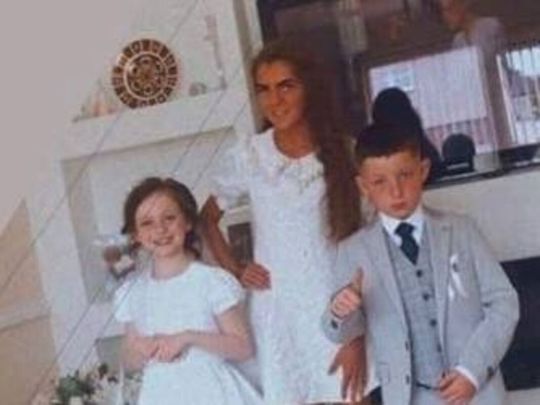 Andy Cash (24) is expected to appear in court tomorrow, October 6, to face murder charges, among others, after an attack at his family home saw his younger brother and two sisters killed.

Cash's siblings Lisa Cash (18) and Christy and Chelsea Cawley (8) were found stabbed to death at their home on Rossfield Avenue in Tallaght, south Dublin on Sunday, September 4. A fourth sibling, Mikey, was also injured but managed to raise the alarm.

Police from Tallaght station, supported by armed detectives and members of an armed support unit, responded to the incident.

Cash was arrested shortly after and will now appear in court on Thursday to face three charges of murder.

Cash initially appeared in court on Monday, September 5. He replied "no comment" to each of the murder charges. An order was submitted that he undergo a psychological assessment in prison.

On Friday, September 9, Cash appeared before Judge Cephas Power at Cloverhill District Court via video link from the Midlands Prison. He did not comment when asked to confirm his name.

The Judge noted the police's application to remand Cash in prison. The defense lawyers consented. He will now appear in court for directions from the Director of Public Prosecutions. 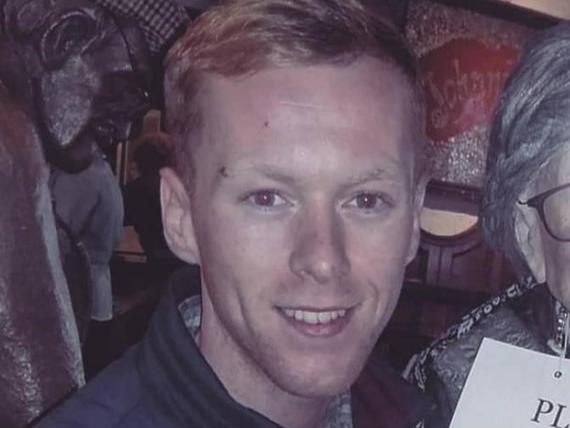 During his previous hearing, police officer Rob Whitty gave evidence of arrest, charge, and caution. Whitty said he charged the accused with three counts of murder.

He said, “His reply to the charge after caution was ‘no comment’ to each charge, and he was handed a true copy of each charge sheet." The district court cannot grant bail in a murder case that requires a High Court application.

The children's sister Margaret Cash McDonagh (23) told the press that while their Tallaght house was their family home, the survivors of the attack, Margaret Cash their mother, and Mikey, their brother, will never return to that house.

Cash told the Irish Mirror: "We’re moving. It was our home but it’s just with everything that went on there I don’t think it’ll ever be home again. It’ll never be home without them."

The eldest daughter told the Mirror how she and her little brother Mikey had survived and were now doing their best to support their mother, also Margaret.

"It’s been hard for her and my son David. He's her grandson, their only nephew. Lisa was his Godmother,” she explained.

“We’ll never forget them. We can’t accept it at all. All we can do now is try to be close to her (her mother). It was a very big shock. We were very close.” 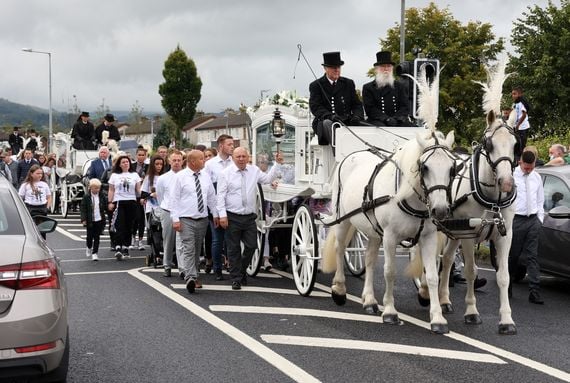 The funeral of Lisa Cash and Christy and Chelsea Cawley.

The Mirror's interview took place at the graveside of the three siblings. While their mother was present she was too upset to speak.

Her daughter said: "She just wants to say thanks to the community, the parishes, schools, everyone that offered their condolences,

“We’d like to thank the guards, the ambulance, and hospital. They did everything they could.

“It just doesn’t even seem real. I don’t think it’s hit us now, never mind in the future. All we can do is try to move on with our lives. But it is very hard.”