Andrew McGinley wants to divorce Deirdre Morley, who murdered their three children in January 2020, but says that she won't speak to him. 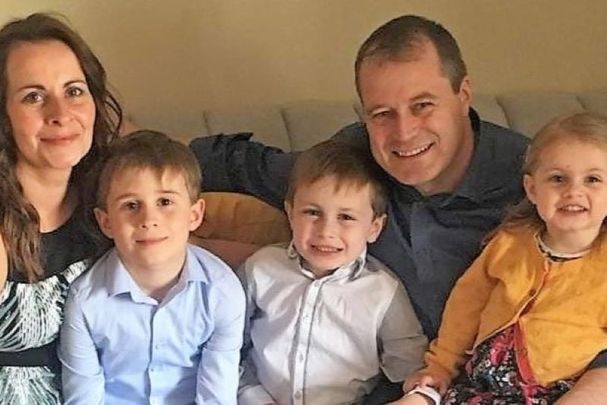 Andrew McGinley is attempting to divorce his wife Deirdre Morley, who is currently in Dublin’s Central Mental Hospital after being found not guilty by reason of insanity of murdering their three children, Conor, Darragh, and Carla in January 2020.

McGinley has concerns that divorcing Morley will force him to sell the Dublin house where he lives that was once their family home as he and Morley have a joint mortgage.

“I’m moving forward with the divorce and I may have to sell up with it,” McGinley told the Irish Mirror during an interview at the home in Newcastle, West Dublin.

It was there on January 24, 2020, that the bodies of Conor (9), Darragh (7), and Carla (3) McGinley were discovered. Morley was charged with their murder but was found not guilty by reason of insanity. 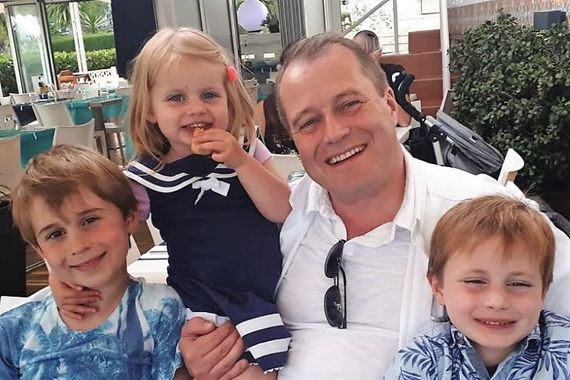 McGinley says he has attempted to contact Morley but that “she doesn’t want to speak to me.”

He said that if the situation were reversed, "I’d be going: 'there’s the keys.'”

Earlier this year, McGinley said he would be "happy” to help Morley’s treatment team or legal team in any way if he can, and that Morley was aware of that.

It is understood that Morley could be released within five years if her doctors feel her condition has improved enough.

McGinley told the Irish Mirror in January: “[If she is released], that’s their decision. I’m not the professional. It’s not something I’ve given any detailed thought to. But I think there’s a road to recovery for her. I think I’ve a lot of faith in her current treatment team.

“I’ve spoken to them and it’s probably the first time I’ve been engaged with her treatment. For me, it should have been happening since 2018.”

McGinley said he had received his wife’s medical records from Ireland’s Health Service Executive (HSE) and from St. Patrick’s Mental Health Services, where she was receiving care prior to the tragedy. Morley gave her consent for McGinley to receive the records.

The records from the St. Patrick’s Mental Health Services, however, were redacted, which McGinley says “effectively are no use to anybody.”

McGinley is now dedicating his life to charity in his children's memory. He launched Conor's Clips, As Darragh Did, and A Snowman for Carla, and is planning to publish a children's book based on "Prestin," a character imagined by Conor and Darragh.

“These are the projects that are keeping me going," he told the Irish Mirror.