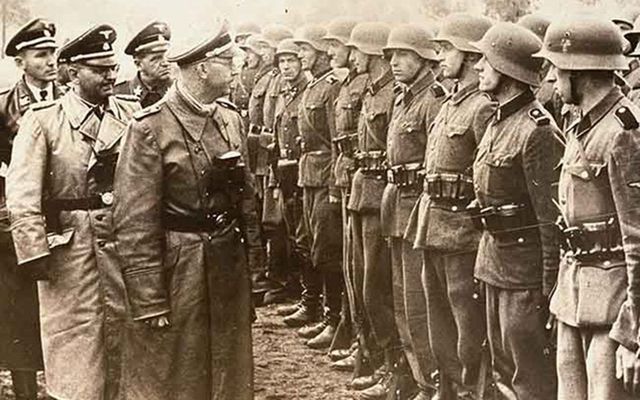 Dublin earmarked as target for Germans after Dunkirk. It would have taken the Nazi’s 48-hours to conquer. Library of Congress

Fifty thousand troops in total were allocated for the Irish invasion with an initial batch of 4,000 crack engineers, motorized infantry, commando and panzer units to reach the Irish shore after having launched from France.

The Nazi politburo in Dublin was to have far reaching executive powers and would have had instructions to dismantle, and if necessary, liquidate, any of Ireland’s remaining indigenous political apparatus, intellectual leadership and any non-Aryan social institutions. The GAA would have been closed and Irish Jews would have been murdered en masse.

Ireland would have been ruthlessly subject to German martial law, with curfews also being imposed on the local population, as well as plans to commandeer resources from locals. To this end an annex was added to the plan listing all petrol stations and garages in Munster and the Midlands. Nothing wasn’t planned for.