The first musical adaptation of Patrick McCabe's masterpiece novel, The Butcher Boy, comes to the stage this summer. 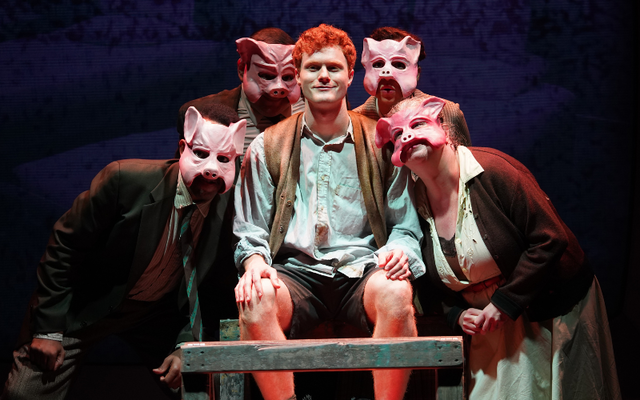 Tickets are now on sale for the musical adaptation of The Butcher Boy at Irish Repertory Theatre in New York and IrishCentral got the chance to chat with writer and creator Asher Muldoon.

Irish Repertory Theatre, the award-winning Off-Broadway home for Irish and Irish-American drama in New York City, is proud to present the world premiere of the first musical adaptation of The Butcher Boy based on Patrick McCabe's 1992 modern classic.

The world premiere of The Butcher Boy musical will run from July 21 to September 11, 2022, on the Francis J. Greenburger Mainstage. Click here to buy your tickets. 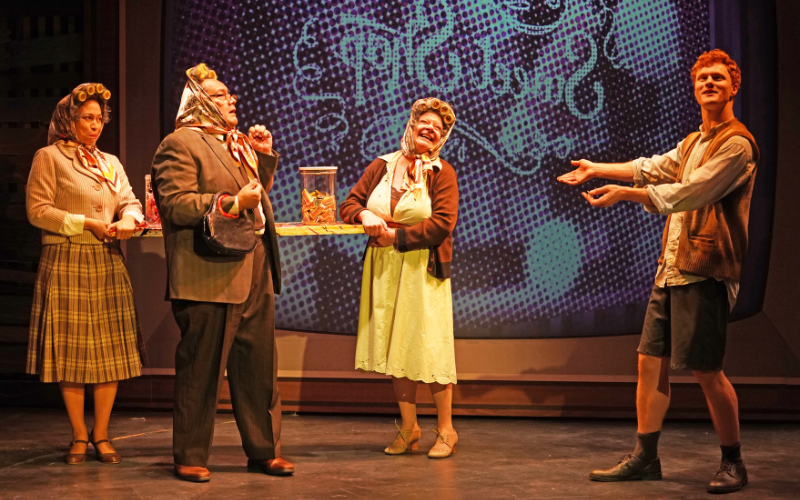 In 2017, Asher Muldoon was a high school senior when he approached the Irish Rep with his adaption, for which he had written book, music, and lyrics. Then in 2018, Irish Rep mounted a workshop and an enthusiastically-received concert performance. Now The Butcher Boy will captivate audiences on the Francis J. Greenburger Mainstage for its world premiere.

Speaking to IrishCentral about creating this version of Patrick McCabe's masterpiece, Muldoon explains, "It was an instant thing where I knew how these characters would sound musically and the second I put the book down I started writing music for it. I felt such a connection to the character of Francie. Through the novel, you are forced to understand why he does what he does, and I think that’s what makes it so powerful and horrific."

"It was such a huge challenge because so much of the fun of the novel is getting to hear Francie’s thoughts and to me the only way to make it work on stage and make people side with that character is to retain a lot of the language of him talking directly to us. My goal was the find the things that would really work on stage and make those as theatrical and visual as possible and to find musically how does that character sing."

Bringing his vision of The Butcher Boy to life has also led to Muldoon gaining a better understanding of his Irish roots from his father who grew up in County Armagh. “A lot of the process of me writing the show has been me talking to him about his childhood and learning about little details like how people would talk. I've used the show to get more into that world and learn more about where I come from." 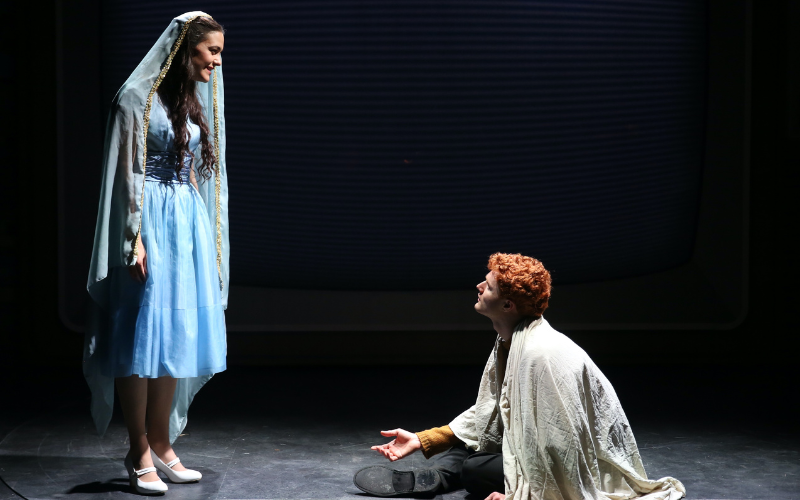 The Butcher Boy follows the life of youthful Francie Brady, played by Hadestown National Tour lead Nick Barasch, who struggles to navigate the narrow streets and narrow minds of an Irish village in the 1960s. Francie’s eternal optimism and carefree spirit carry him above the dysfunctional family and gossipy town, where he lives in a comic book dreamland with his best friend Joe (Christian Strange). When he taunts newcomer Philip Nugent (Daniel Marconi), his uptight mother Mrs. Nugent (Michele Ragusa) calls Francie’s family a bunch of pigs. This triggers a violent pig obsession, which grows as Francie’s life falls apart around him.

This surrealist coming-of-age tale is tangled in a hypnotic score, smart lyrics, and a funny and moving book, which all serve to cloak Francie’s pain until he cannot fight the dark forces any longer, and the story spins to a catastrophic conclusion. 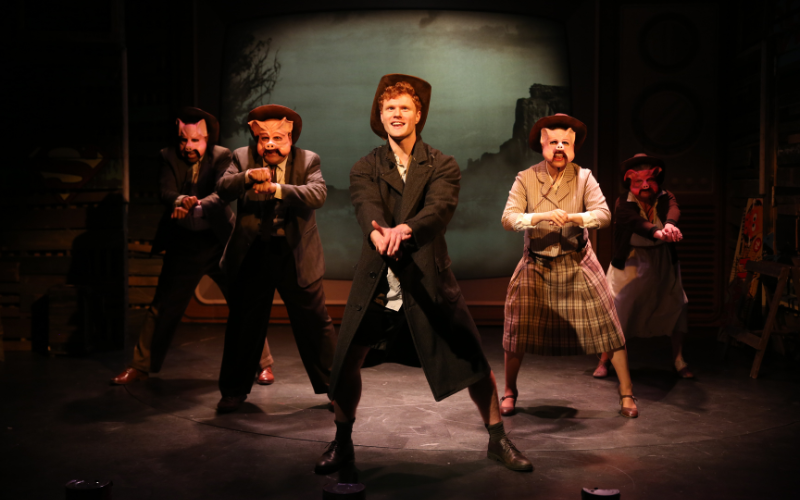