"Peace Heroines", launched for International Day of Peace, will feature a touring exhibition with stunning new portraits by the artist FRIZ, and youth workshops exploring power. 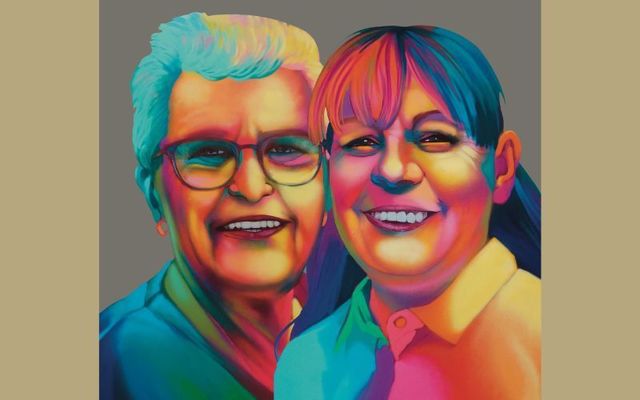 On the International Day of Peace, Herstory launches "Peace Heroines", a new education program about the pivotal role of women in the Northern Ireland peace process as the nations build up to the 25th anniversary of the Good Friday Agreement in 2023.

Herstory partnered with the National Museums of Northern Ireland and the Department of Foreign Affairs to create the "Peace Heroines" education program, featuring a touring exhibition with stunning new portraits of the peace heroines by the artist FRIZ, and youth workshops exploring power.

"Peace Heroines" will be launched by Minister for Justice Naomi Long MLA at the Northern Ireland Assembly, Stormont on Sept 21, 2022, the International Day of Peace.

The crucial role these women played in the peace process in Northern Ireland is recognized by the United Nations in a case study. International peace delegations from Congo to Columbia now examine and refer to the participation of the Women’s Coalition in what is widely considered to be one of the most successful peace processes in the world.

Since the 19th century, women in Northern Ireland have been building bridges by setting aside religious and political affiliations to work together to assert their civil rights and challenge laws that restricted their freedoms; issues regarding women’s education, married women’s property rights, and voting rights. From local to national, this cooperative characteristic of the women’s movements continued into the 20th century with suffragism, trade unionism and eventually, the peace movement of the 1960s on.

Women from all walks of life played a pivotal role in the Northern Ireland peace process and continue the cross-community dialogue and reconciliation projects today. Ordinary women with extraordinary courage, faced daily threats to their lives and the lives of their families.

Many overcame struggles with poverty, poor education, and personal tragedy to work together for peace. They did everything from supporting victims of sectarian violence to lobbying politicians, founding integrated education, starting cross-community projects, organizing mass peace marches, and inspiring women to participate in political and public life.

From grassroots to government levels, the exhibition captures a diversity of voices and perspectives, featuring 30 women’s stories including Monica McWilliams and Pearl Sagar, Linda Ervine MBE, Pat Hume, Baroness May Blood MBE, Hillary Clinton and Saidie Patterson. Powerful partnerships are explored such as Peace People, NI Women’s Coalition, Women Together, Derry Peace Women and the special dynamic between Shankill and Falls Women’s Centres through the leadership of Eileen Weir and Susan McCrory.

The project was sparked by a timely conversation at the United Nations back in 2019. 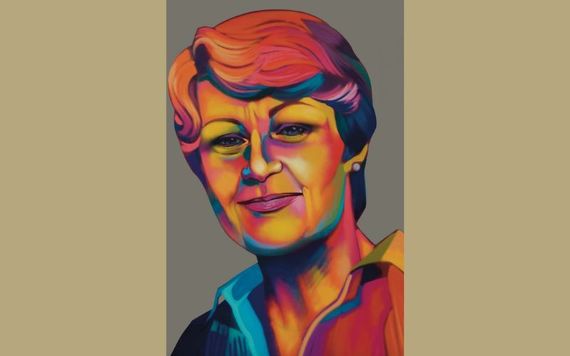 Herstory CEO and Project Curator Melanie Lynch explained “When I met with Ireland's Ambassador to the UN Geraldine Nason-Byrne she explained to me that the role of women in the Northern Ireland Peace Process is a key United Nations case study. I reached out to our school contacts and they confirmed that this essential story is not taught on the official school curriculum in Northern Ireland or the Republic.

"Our new Peace Heroines project aims to change that and introduce students and the public to these legendary activists and inspire the next generation of peacebuilders. It’s time to write herstory into history.”

To understand the pivotal role of the Peace Heroines we must first understand different expressions of power and how the women challenged domination systems that create inequality, discrimination and conflict. Instead, these visionary activists offered new power-sharing approaches and partnership initiatives. They put people, not territories, at the heart of their peace-building strategies. They understood that peace can only be possible from a strong foundation of equality, reconciliation and partnership.

Many of the Northern Ireland peace heroines continue their activism today, not just in Northern Ireland but around the world, bringing their wisdom and experience to women and peace movements in Bosnia, Georgia, Afghanistan, Sudan, Cyprus, Congo, Columbia, Palestine, the Philippines, Guatemala, Kenya, United Nations and more. 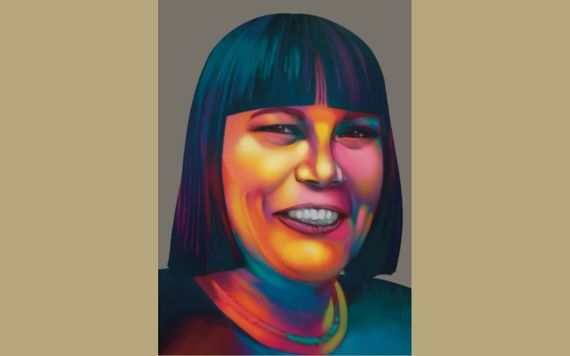 At a key crossroads in humanity’s history,  Northern Ireland is an inspiration to Ukraine and other countries in conflict. The Northern Irish peace process is generally agreed to be one of the most successful in the world. As the Ukraine - Russia war continues, causing immeasurable suffering and destabilizing Europe and beyond; the NI peace process and the pivotal role of women proves the potential for justice, equality, peace and healing in the most challenging circumstances.

Following the launch at Stormont, then the exhibition will tour across Northern Ireland and the Republic of Ireland: