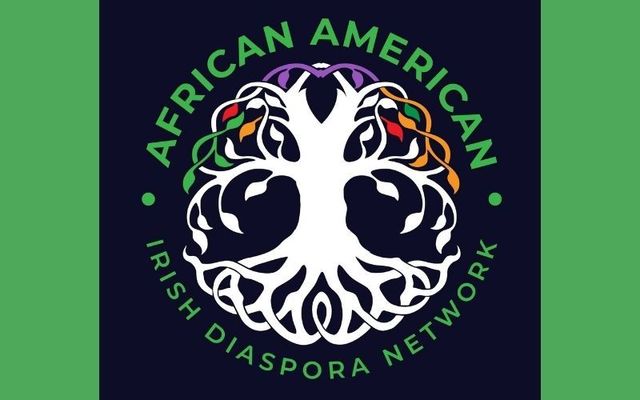 The proceeds from the inaugural gala will fund AAIDN's scholarships in education and economic empowerment.

The honorees of the AAIDN's 2022 Inaugural Diaspora Leadership Awards Gala include: 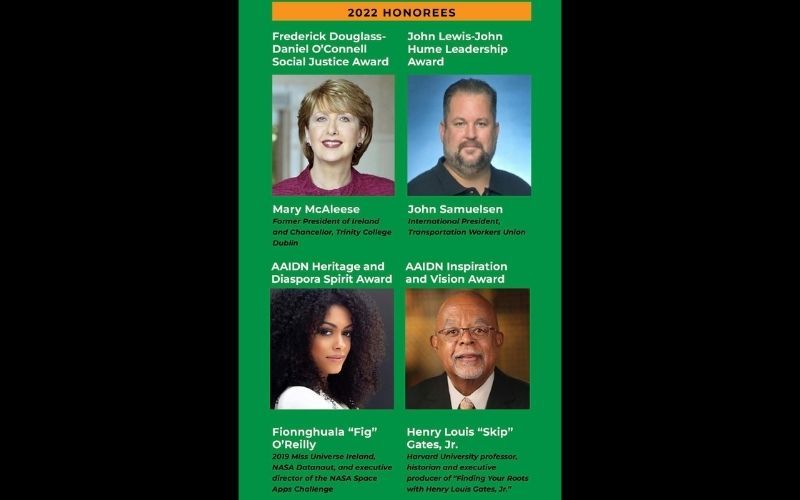 Reservations for the Inaugural Diaspora Leadership Awards Gala can now be made online via the African American Irish Diaspora Network. Several sponsorship opportunities are also available.

The mission of the African American Irish Diaspora Network is to foster affirmative relationships between African Americans and Ireland through shared heritage and culture.

It is estimated that roughly a third of African Americans have some Irish ancestry, and AAIDN is working to build a community through which Irish and African Americans can connect not only through that ancestry, but also via other affinities to work for peace, human rights, and economic empowerment for people throughout the world.

Economic Development through Entrepreneurship: AAIDN is establishing internships with Irish companies and establishing collaborations between African American entrepreneurs and Irish technology innovators and investors, and scholarships with graduate schools of business.

Social Justice and Civil Rights: Building on the historic legacies of Frederick Douglass and Daniel O’Connell, and John Lewis and John Hume, AAIDN is funding scholarships to African American students to study in Ireland in areas of history, social justice, equity, and inclusion.

You can learn more about the African American Irish Diaspora Network, a 501 (c) (3) organization, on its website.