My Lovely Horse Rescue is raffling off the fully furnished, three-bedroom townhouse, located in Royal Canal Park in North Dublin, at €23 per ticket. 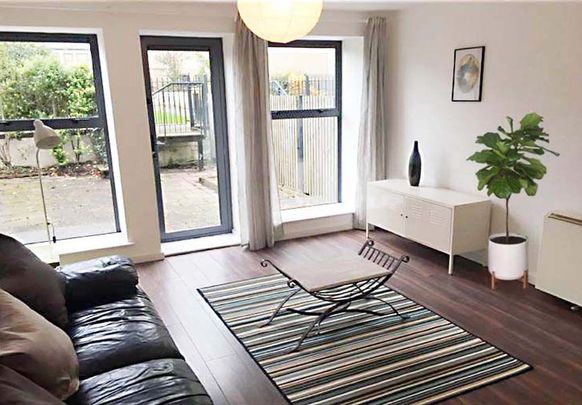 The living room at the townhouse located at the Royal Canal Park in North Dublin. Supplied

An Irish animal rescue is raffling off a three-bedroom Dublin townhouse to raise badly needed funds for stables and shelters.

My Lovely Horse Rescue is raffling off the fully furnished townhouse, located in Royal Canal Park in North Dublin, at €23 per ticket.

The lucky winners of the raffle, which takes place on July 28, will be free to do as they wish with the all-expenses-paid property, which rents out for about €2,000 per month.

The house features sleek hardwood floors, modern appliances, and tasteful furniture and is just steps from a scenic stretch of the Royal Canal.

It represents a perfect opportunity for someone looking to get onto the lucrative Dublin property ladder whilst simultaneously offering people a chance to support a worthy charity.

My Lovely Horse Rescue (MLHR) was fortunate to benefit from the generosity of an anonymous benefactor, allowing the charity to hold the draw. 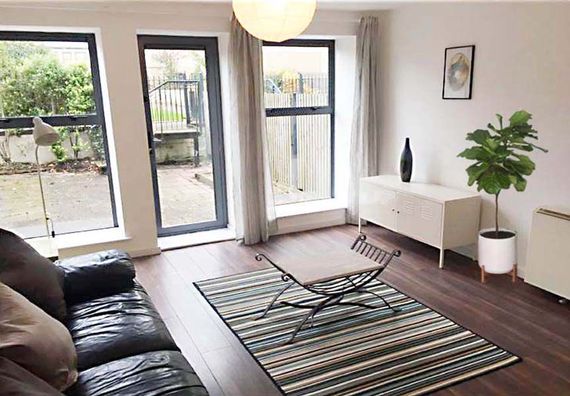 Living room at the townhouse located at the Royal Canal Park in North Dublin.

An animal lover, who supports the charity and wishes to remain unnamed, recently agreed to raffle his house in aid of the charity, committing to donate €200,000 of ticket revenue to the charity once he has recovered the value of his home.

The charity was established in 2011 when co-founders Cathy Davey, Martina Kenny, and her sister Deborah rescued two horses in Dublin. 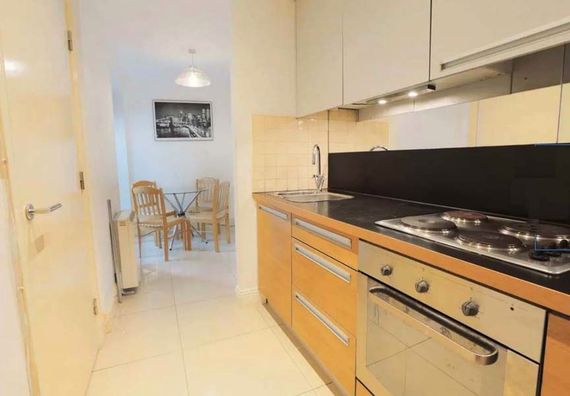 Kitchen at the townhouse located at the Royal Canal Park in North Dublin.

The trio had no intentions of starting an animal rescue at the time but were simply animals lovers trying to rescue two horses that needed saving.

Little did they know that MLHR would take on a life of its own over the next decade, catering to thousands of horses and looking after roughly 550 animals at any time. 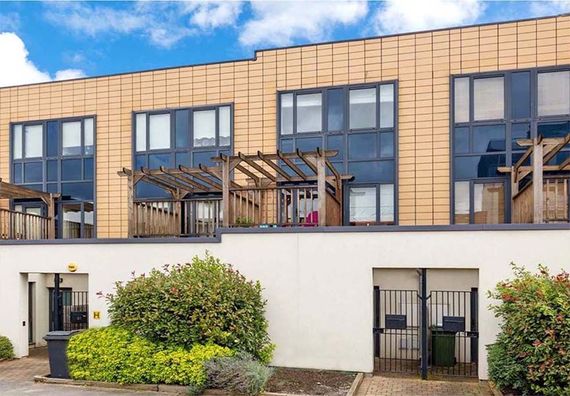 Front of house at the townhouse located at the Royal Canal Park in North Dublin.

The aim of the shelter is to rehome and rehabilitate the animals it saves, co-founder Martina Kenny told IrishCentral.

"All of the horses and their passports stay in our name. We've made a promise to the animals to never, ever let them get back to the situation where we found them in," she said.

The charity carries out regular home checks on the animals that it rehomes and will take an animal back if its owner is no longer able to care for it. 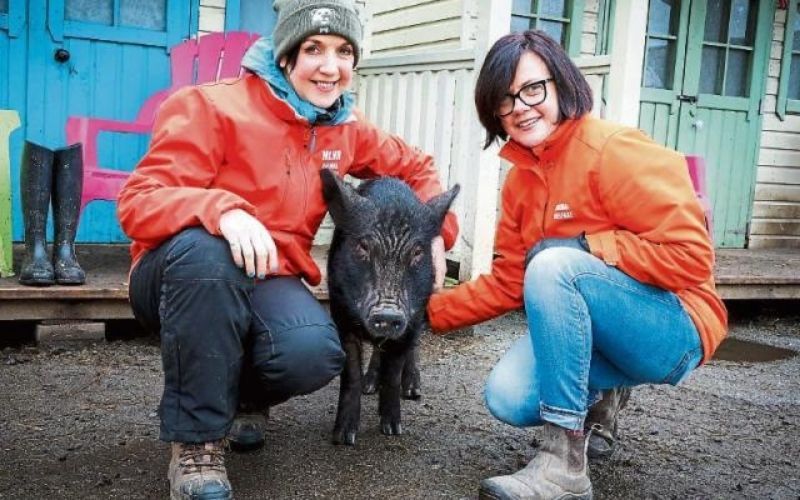 Martina said that €200,000 would have a transformative effect on the charity, allowing them to build eight new stables and shelters and purchase concrete for dry-standing areas for the animals. It would also enable the charity to pay off some "huge" vet bills and help them purchase a new tractor.

"It could help us take in more animals," she explained. 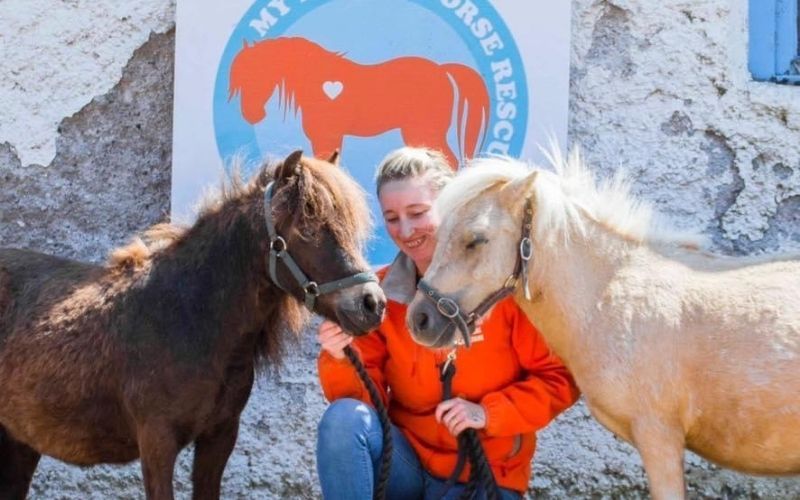 She said that the charity is aiming to promote the charity through Irish singer-songwriter Cathy Davey, the co-founder of MLHR, and Divine Comedy singer Neil Hannon, a patron of the charity.

Incidentally, it was Hannon's "My Lovely Horse" - famous for its appearance in an iconic Father Ted episode - that inspired the name of the charity.

Martina also revealed that the charity is encouraging young couples to buy tickets for one another.

"It's so hard for young people to get on the housing ladder, especially in Dublin," she said. "I've friends in their 40s who can't get on it, so I don't know how people in their 20s and 30s are supposed to."

Click here to find out more about My Lovely Horse Rescue and click here to enter the charity's upcoming raffle.