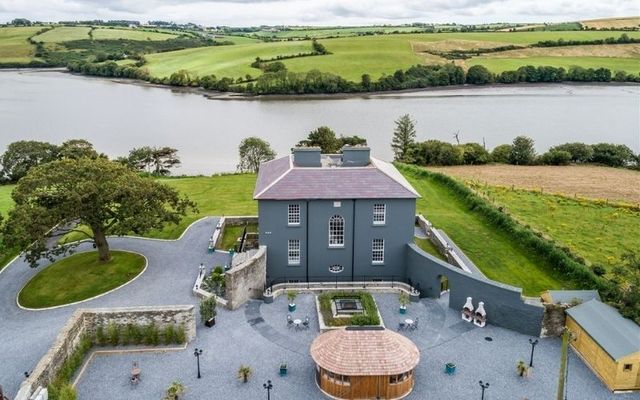 A renovated mansion in County Cork which was previously owned by American singer Tori Amos has doubled in value in just two years.

This property known as Ballywilliam House is presented on an elevated site overlooking the River Bandon in the seaside town of Kinsale situated along the Wild Atlantic Way.

The eye-catching country period house in a wonderful rural landscape with river frontage & set on parkland grounds of approximately 2.4acres. 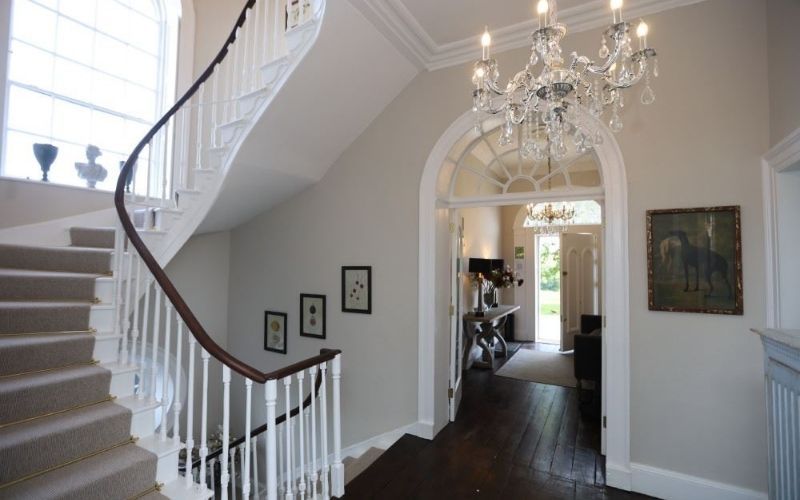 The entrance hall with a beautiful original cantilever staircase

The beautiful and painstakingly restored accommodation consisting of eight bedrooms, four en-suite, two full-sized bathrooms together with an enormous drawing room and separate dining room looking out onto terraced lawns and the beautiful rolling countryside 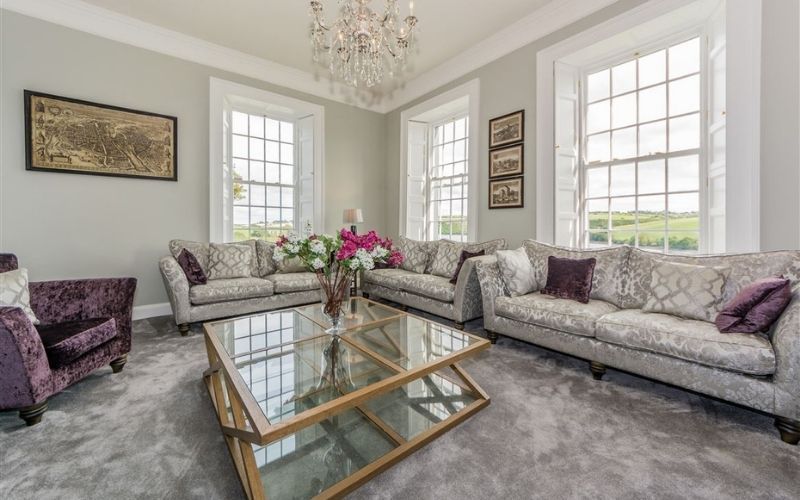 The value of the property has leaped from €1.25 million to €2.95 million in the space of two years

In the large courtyard to the rear of the property are two heated gazebos, perfect for entertaining, overlooking the waterfront and access to a private beach.

In 1995 American singer and songwriter, Tori Amos, purchased the property and used it as a spiritual and creative retreat by transforminging the mansion into a residential recording studio while she worked on her albums. 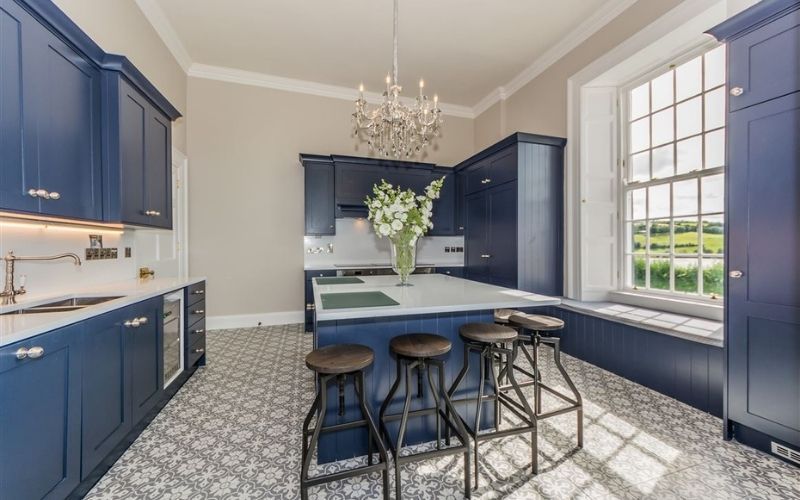 Amos put Ballywilliam House on the market in 2018 and it was later bought by a businessman whose renovations of the home led to the value of the property leaping from €1.25 million to €2.95 million in the space of two years.

Not only is Ballywilliam House breathtakingly beautiful, but it is also steeped in local & national history from as early as 1765 and is believed to originally have belonged to the Barter family. 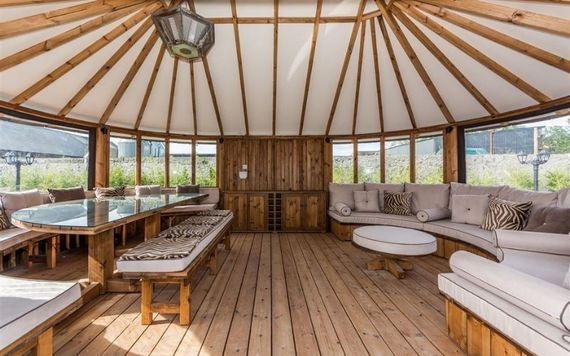 Later on, The Irish War of Independence led to the occupation of Kinsale town by Anti-Treaty forces in July 1922. As the Free State forces advanced on the town, the Anti-Treaty IRA began to occupy strategic positions around the town to prepare for its defense.

As Ballywilliam House overlooked Bandon River and across, which the Free State army eventually attacked, Ballywilliam House was the perfect vantage point. The Anti Treaty troops attempted to sieve the property but their attempts ultimately failed.