Want to get away from it all? How about a private island of Ireland’s Wild Atlantic Way?

Inis Saimer, a discreet island by the quiet waters of the Erne Estuary, was built in the 1800's and is now on the market for an undisclosed figure. 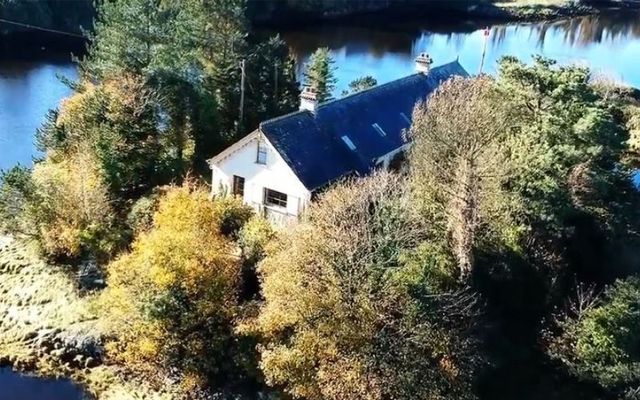 Inis Saimer, a discreet island in the town of Ballyshannon, County Donegal FormerGlory.ie

A private residential island with its own private jetty surrounded by the quiet waters of the Erne Estuary is for sale in County Donegal.

Inis Saimer, a discreet island retreat in the town of Ballyshannon on the Wild Atlantic Way was built in the mid 1800's, 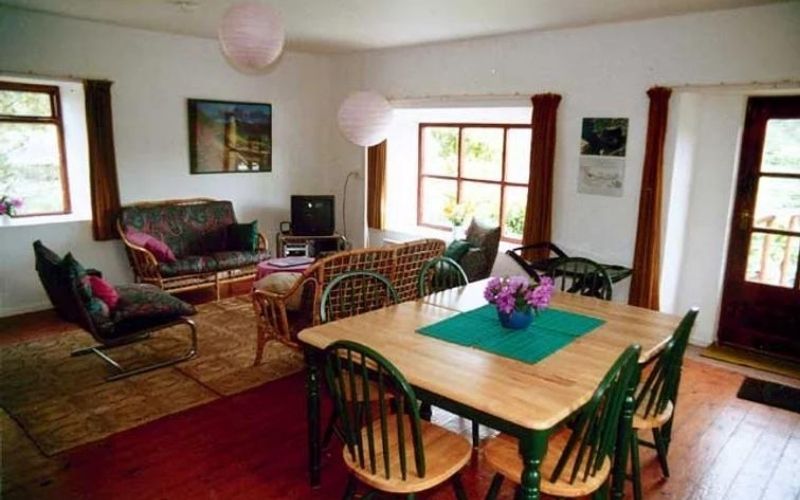 All windows overlook the waters surrounding the island, with its own tranquil atmosphere offering a high quality of life.

The house has a very large attic with development potential. The house is connected to the national electricity grid and also has an outbuilding for storage, with both single and double doors. 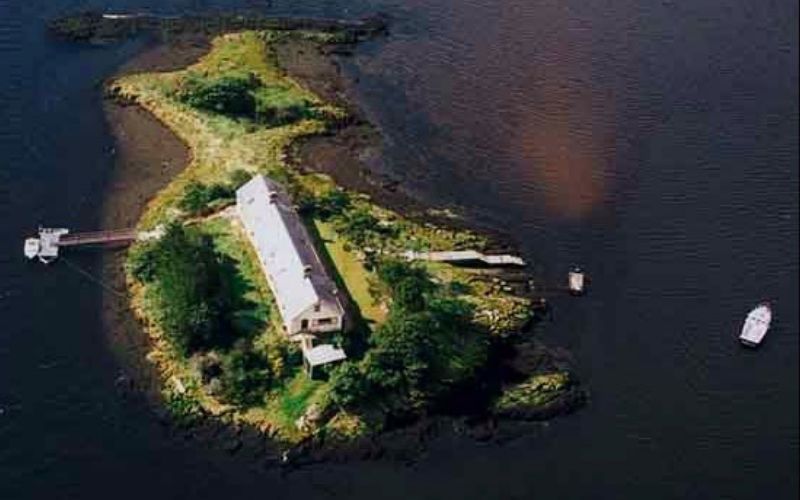 An aerial view of the island of Inis Saimer

Just one minute by boat from Ballyshannon’s Mall Quay, a generous balcony/deck connects to the eastern gable and overlooks the Erne River, the Mall Quay, and the town of Ballyshannon.

Inis Saimer’s location and its island status have a fascinating and eventful history. Myth has it, that a Scythian chief named Parthalon settled on the island with his followers around 2700 BC and were the first people to set foot in Ireland.

Historical records indicate that Inis Saimer was used as a protected stronghold by Irish chieftains such as the O’Cannons, O’Mulderrys, and the O’Donnells. 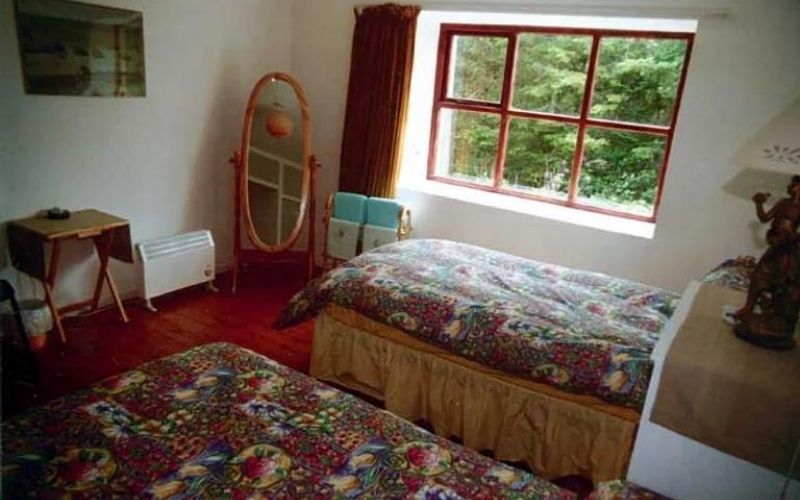 As part of the Plantation of Ulster, the island was taken by the British Crown and given to protestant planters and Trinity College Dublin.

Inis Saimer was also once owned by the Speaker of the first Irish House of Parliament, and then the richest man in Ireland, Thomas Conolly.

More information on the property can be found here. The price of the property will be made available on application.