Locals campaign to buy iconic cinema in Kerry that's on the market for $1.5 million

The Phoenix Cinema in Dingle, County Kerry first opened in 1919 and is on the market for sale. A campaign has now been set up to save the historic cinema for the local community. 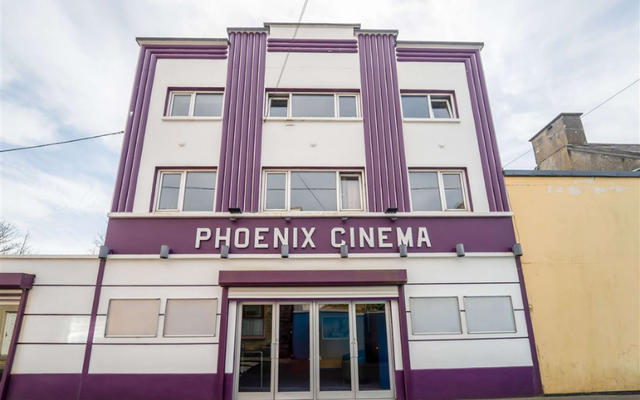 A family-run cinema in Dingle, County Kerry which first opened over a hundred years ago is now for sale following the permanent closing of its doors last year.

The Phoenix Cinema is located in the heart of Dingle town and is situated on a spacious ⅓ of an acre site and comes with three storage sheds.

Features inside the property include a ticket office and shop, a tiled floor video store, and a projection booth The auditorium has seating for 140 patrons and its balcony area has the capacity for an additional 60 patrons.

The cinema is being sold fully equipped for a reported asking price of $1.5 million. 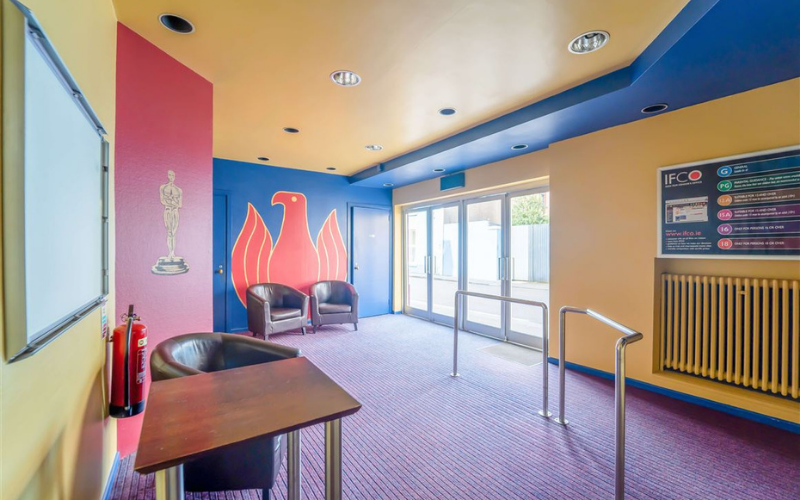 History of the Phoenix Cinema

The Phoenix Cinema was first opened in 1919 but two years later was destroyed by a fire. The Houlihan family managed to rebuild the cinema and during the following decades, it became a focal point for the community, hosting film festivals, drama, concerts, dances, and of course screening films. 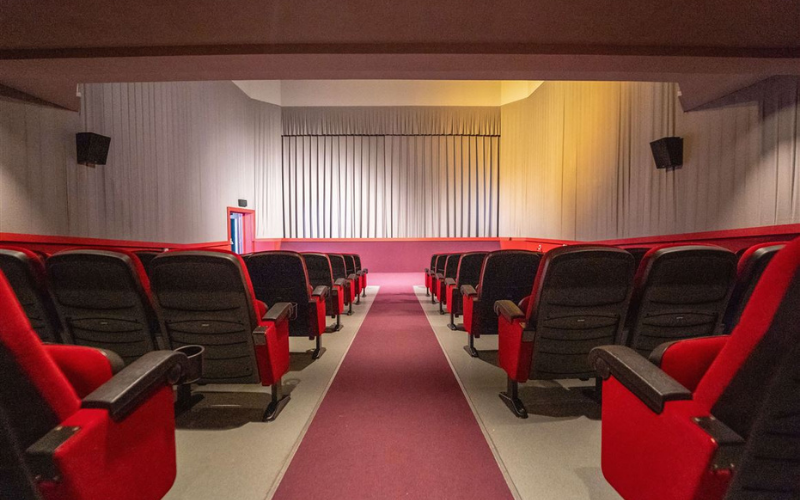 One highlight in its long history is when for twelve days during June and July 1972, crowds flocked to the cinema to see the film "Ryan’s Daughter" which was famously filmed in the area.

In June 2021, the cinema was ranked 48 in a list of the UK and Ireland’s top 50 cinemas by entertainment magazine Time Out.

The O'Sullivan family has owned the cinema since 1979 but sadly made the decision to close the doors in November last year. 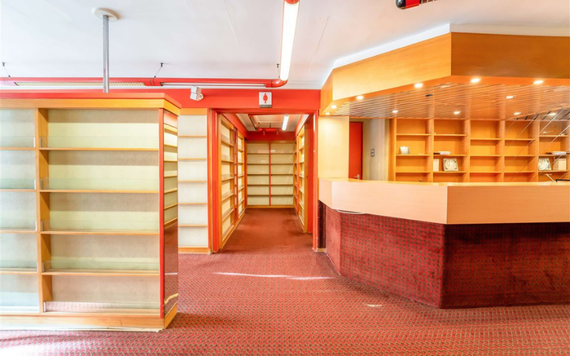 Save the Phoenix Cinema

A group of locals has now come together with the goal to purchase the historic building for development as both a cinema and an arts center.

Using the slogan #SaveThePhoenixDingle the group has set up a website with information on how people can help the campaign, which includes donation options and the signing of a petition which will be addressed to the Minister for Rural and Community Development. Find out more information here.

Take a look inside the Phoenix Cinema:

The Phoenix Cinema is listed by Fitzgerald Auctioneers. You can find out more information here.