This month in history: William Butler Yeats receives his Nobel Prize in 1923

In December 1923, Irish author William Butler Yeats received the Nobel Prize in Literature  "for his always inspired poetry, which in a highly artistic form gives expression to the spirit of a whole nation." 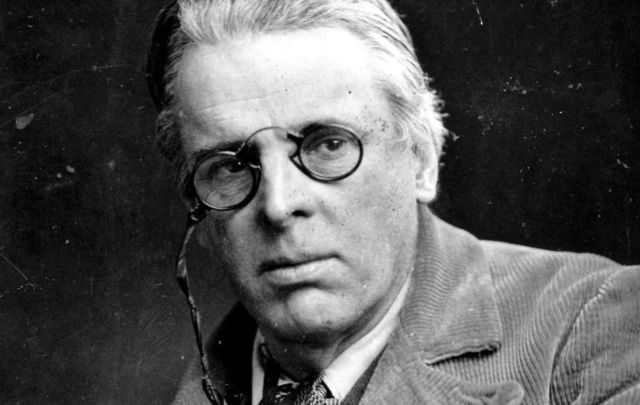 In December 1923, Irish author William Butler Yeats received the Nobel Prize in Literature  "for his always inspired poetry, which in a highly artistic form gives expression to the spirit of a whole nation." Below, a look at Yeats' life.

As an acclaimed poet and playwright, it is said it is hard to imagine the revolutionary decade in Ireland without W. B. Yeats. His hauntingly beautiful poems such as “The Lake Isle of Innisfree” and “The Stolen Child” are juxtaposed with powerful poems that document the political unrest in “September 1913”, and “Easter 1916.” 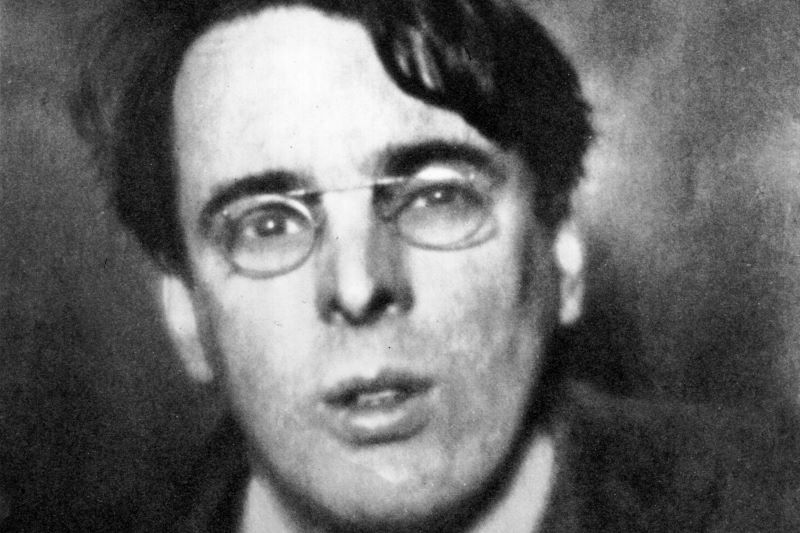 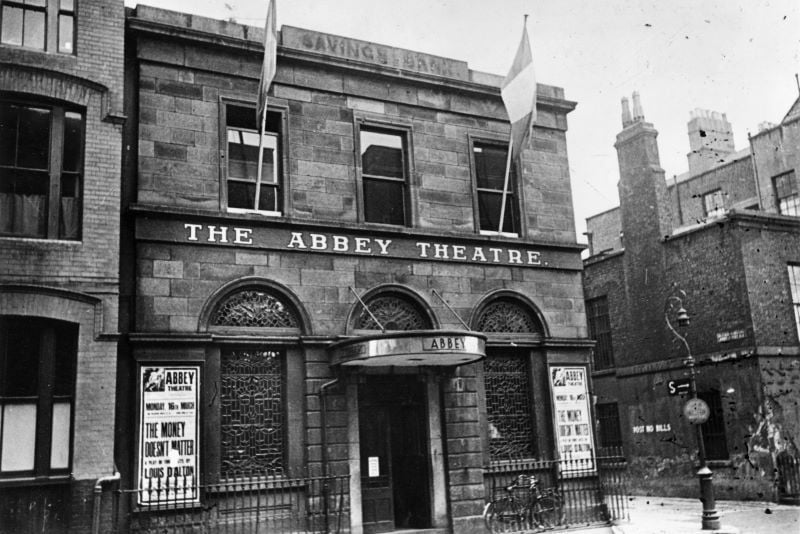 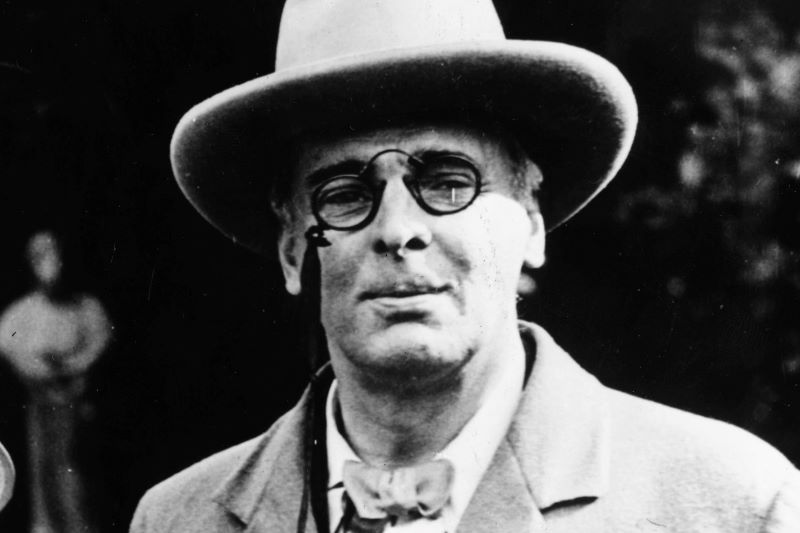 What's your favorite piece by W. B. Yeats? Let us know in the comments!