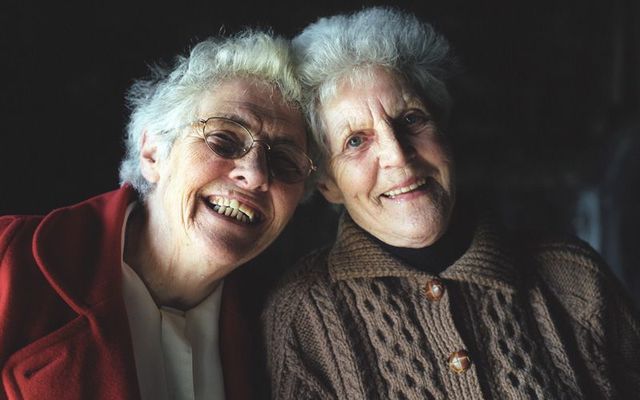 A new podcast series features 16 interviews with Irish elders, celebrating their life stories and highlighting their resilience, wisdom and humor.

The audio series documents the remarkable lives of Ireland's older population "in a way that celebrates the past while informing younger generations in shaping the future."

The interviews are conducted by award-winning author and historian Turtle Bunbury, who co-founded the acclaimed Vanishing Ireland project twenty years ago with photographer James Fennell.

Speaking about the series, Bunbury says: “Introducing the voices of Vanishing Ireland to the podcast generation has been an entirely new departure for our elders but has been deeply exciting and very much in keeping with our aims. I feel very honored to have had this time with Ireland’s elders and to chronicle their unique and fascinating stories. We hope everyone enjoys listening to the series as much as we have enjoyed creating it." 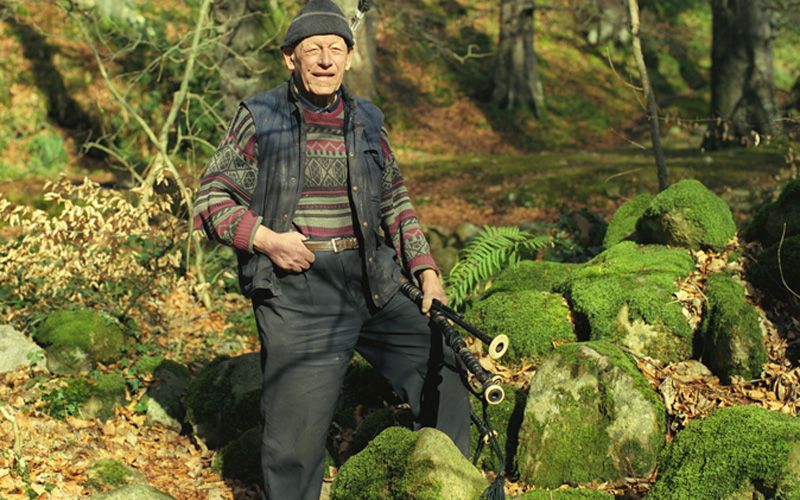 The new podcast is supported by SuperValue.

Ray Kelly, Marketing Director of SuperValu, said: “The Vanishing Ireland project has a robust track record in championing local heroes and strengthening the bond between the generations. 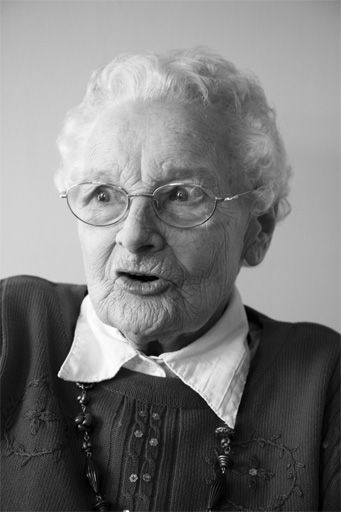 "SuperValu understand inter-generational communities who are diverse and inclusive as we are lucky to see it every day in our stores and in campaigns such as Tidy Towns, which brings everyone together. We are excited to hear the series air with the extraordinary people Turtle has interviewed.”

The first episode to air will be 88-year-old Mary Stack of Listowel, County Kerry, whose life is a "story of romance, resilience and yoga."

The Vanishing Ireland podcast series made its debut on Friday, June 18 and can be found on Spotify, Google and all podcast channels.

To suggest an elderly relative or friend to be interviewed for the upcoming second season visit the Vanishing Ireland website. All interviews are conducted remotely following COVID-19 restrictions.