From sheep to dogs to cows - these lovable animals are all native to Ireland! 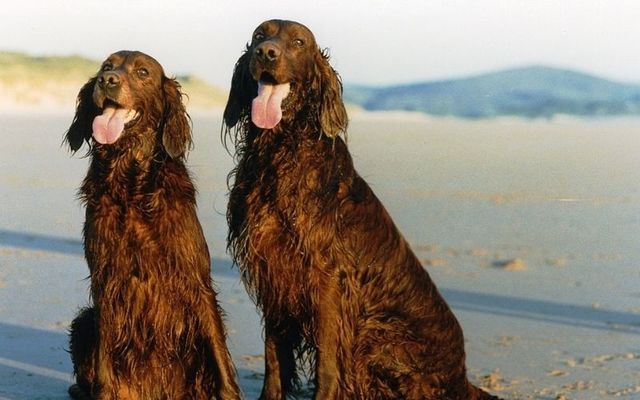 Animals are well-loved in Ireland, especially those breeds that are native to the Emerald Isle.

From the Irish setter to the Galway sheep, Ireland is home to many unique animals.  Here are our ten favorite native Irish animals: 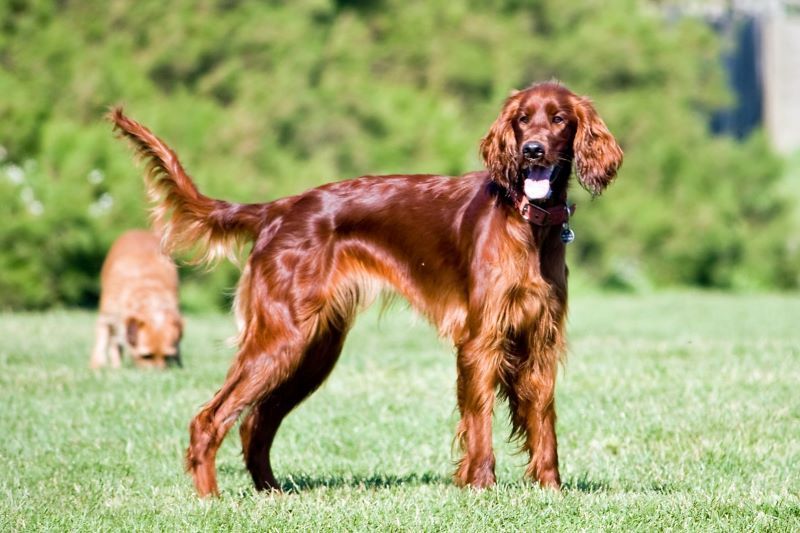 Records from 400 years ago indicated that the Irish setter wasn’t always solid red. The breed used to be red and white — two colors that made it easier for hunters to see in the field. It wasn’t until the mid to late nineteenth century that solid red setters became popular. 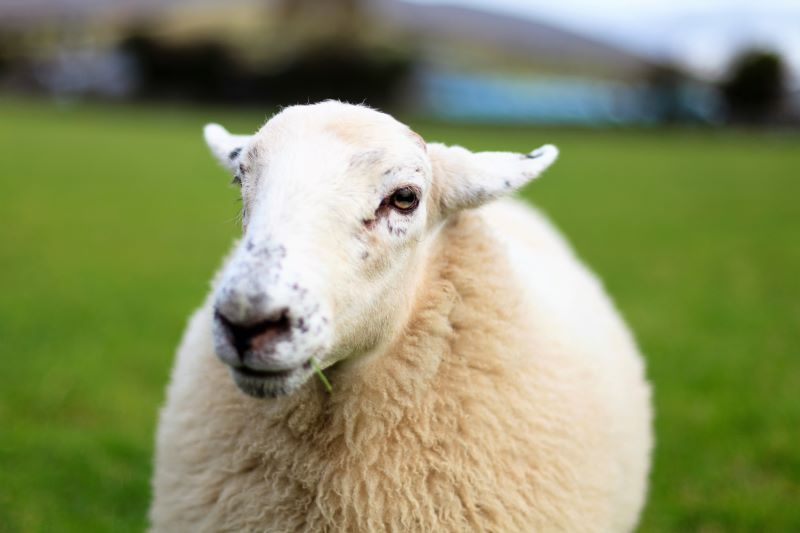 This breed of sheep has been grazing the fields of western Ireland since the late seventieth century. 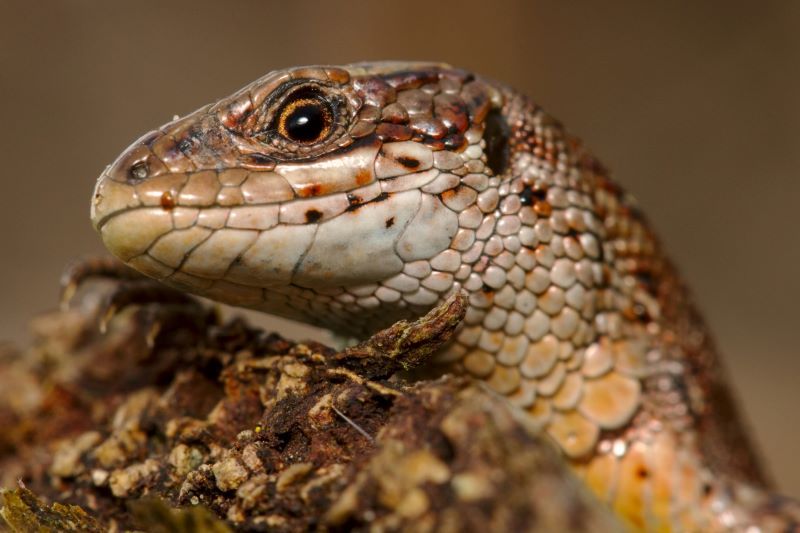 Although the common lizard is not unique to Ireland and can be found throughout the United Kingdom, it is remarkable for being the only species of reptile that’s native to Ireland. 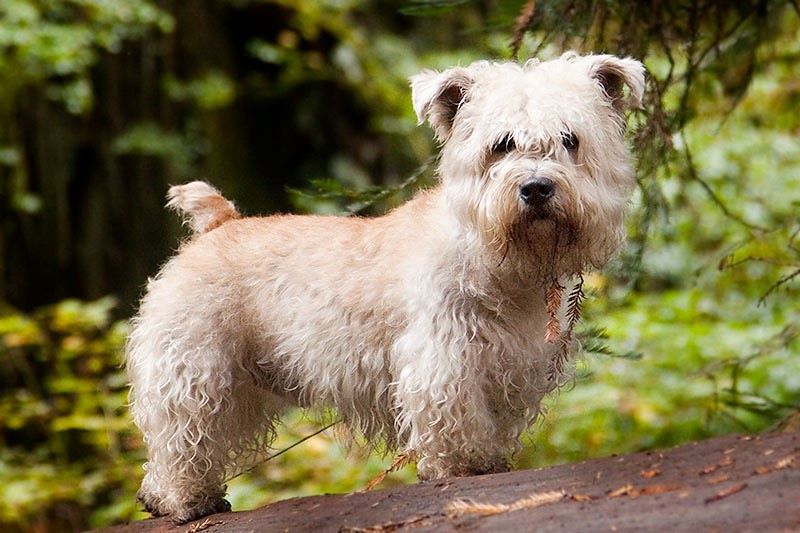 This terrier is named for an isolated valley in Ireland’s Wicklow Mountains, where the dogs originated. When Flemish mercenary soldiers came to the valley in the 1570s, their dogs mated with the local Irish canines, resulting in this breed. 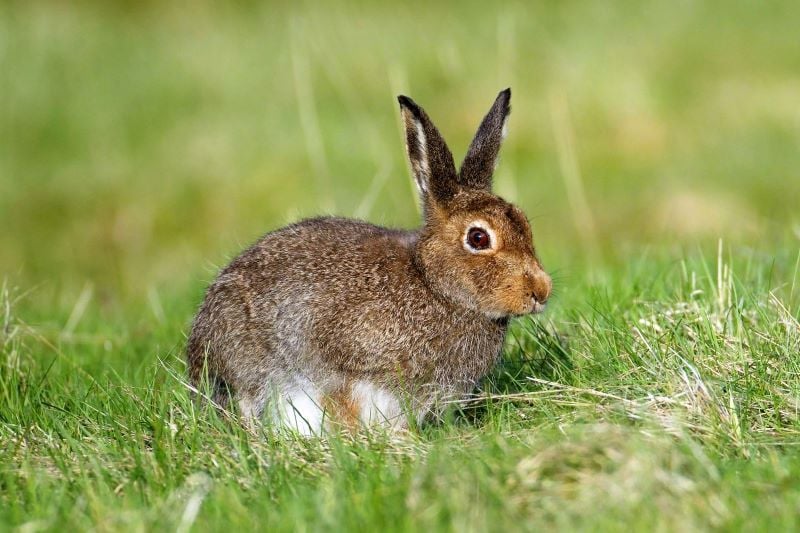 According to the Hare Preservation Trust, this russet brown-colored hare survived the most recent ice age by taking refuge in the tundra-like landscape of southern Ireland. 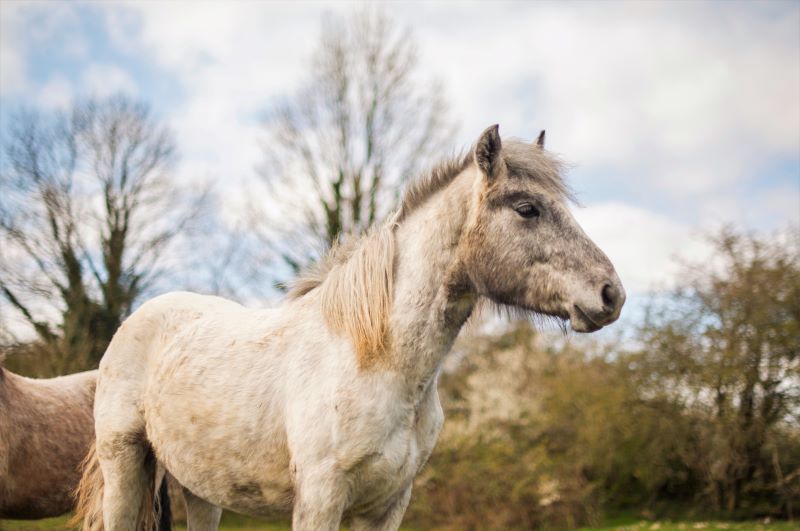 One of Ireland’s equine gifts to the world, this athletic animal stands at 12.2 to 14.2 hands high, making it the largest of the pony breeds. 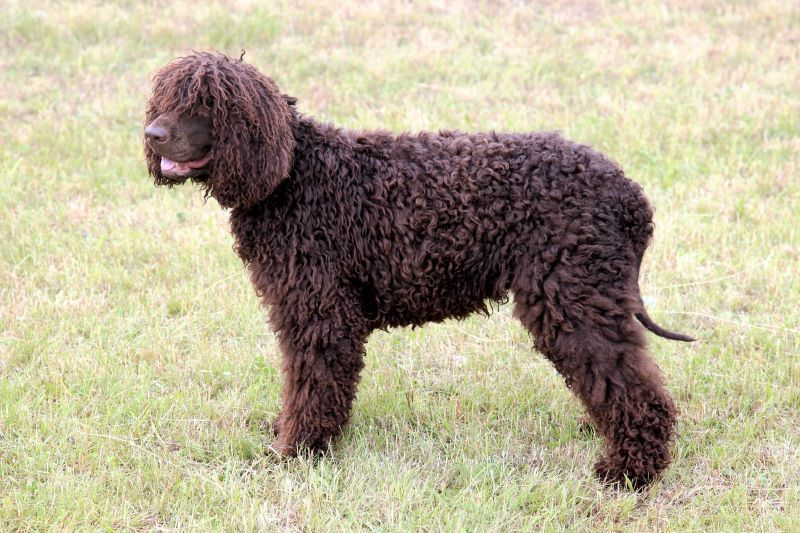 This hunting dog is known for its red curls, rat-like tail, and naturally oily coat, which helps repel water and keeps the skin underneath dry. 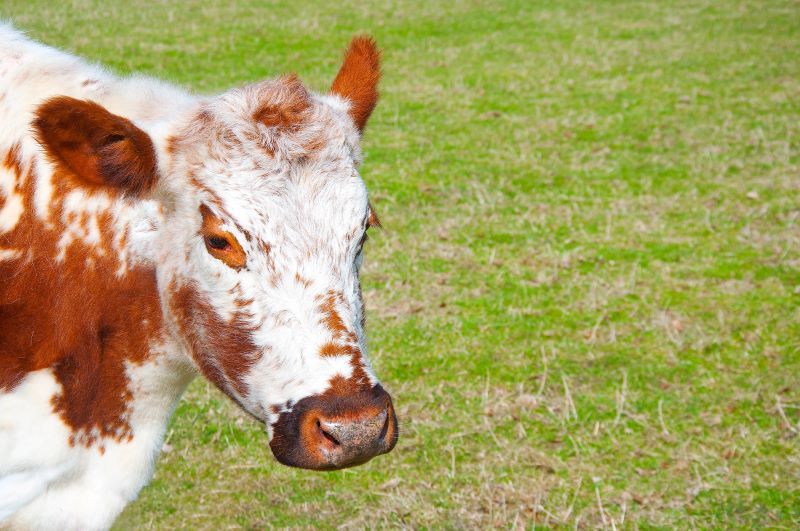 This cow breed is named for its rounded head — the Gaelic word “maol” means “brow of a hill.” It is the only surviving domestic livestock native to Northern Ireland. 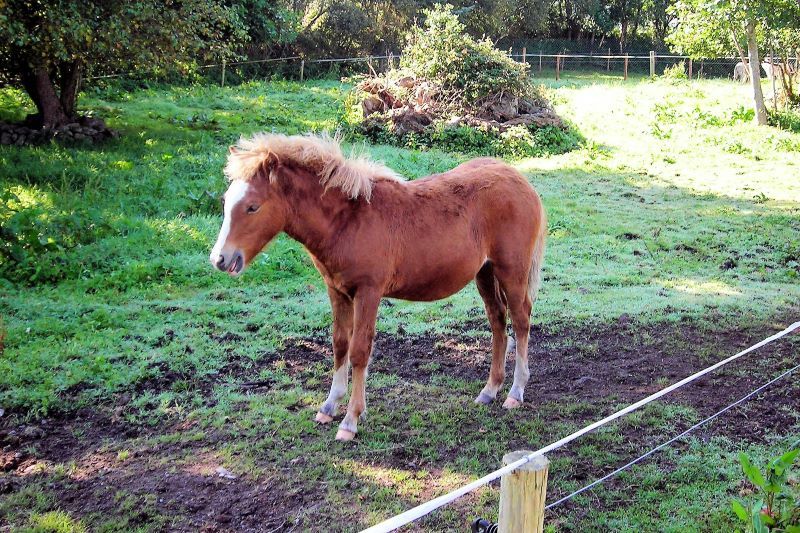 This small pony gets its name from the bogs of County Kerry in Southwest Ireland, where the animal originated. The ponies were once known as hobbies because Gaelic-speaking locals would call out “hup, hip” as a way to call the horses in from the farmyard, reports the Kerry Bog Cooperative Society of Ireland. 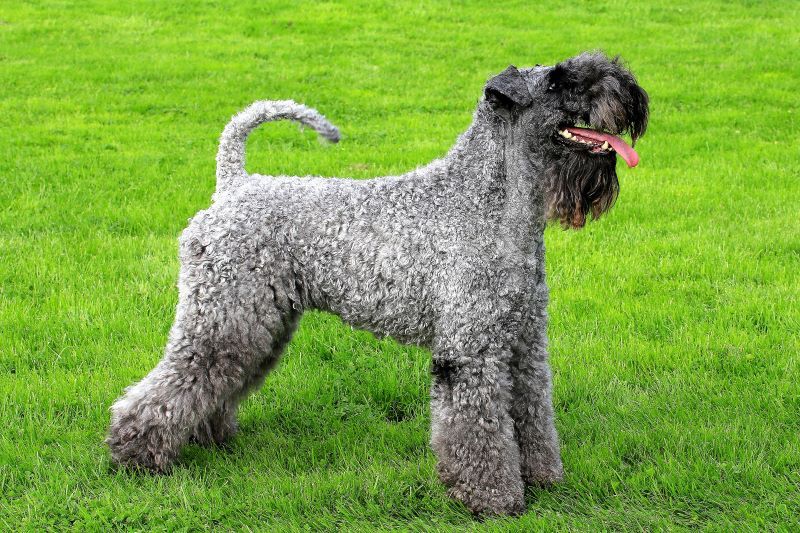 This dog breed was developed more than a century ago in County Kerry and is known for its striking blue coat.