"The Time Has Come" by Tony O’Hara is a must-read for anyone interested in Irish history, the impact of trauma and war on child development, and the triumph of the human spirit over adversity.

in partnership with: Branding Ovation
@IrishCentral 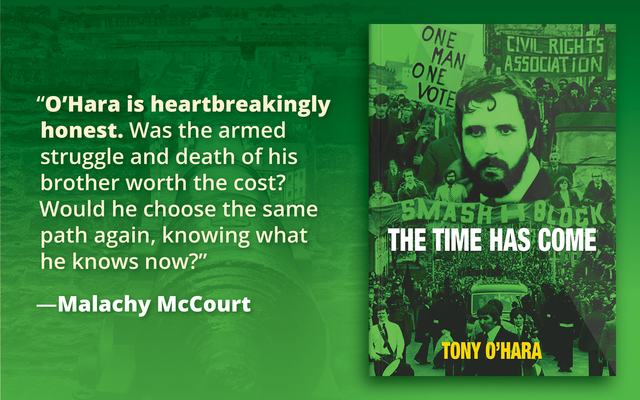 "The Time Has Come" by Tony O’Hara

In painstaking detail, O’Hara chronicles his childhood growing up in Derry in the 1960s. His telling of the mundane routines of primary school and mates stands out in sharp contrast to his description of civil rights marches, rioting, police brutality, bombs and death that were equally a part of his childhood.

O’Hara is self-described as an active independent Irish Socialist activist and musician, born into a sectarian statelet in the Northwest of Ireland. But what this book demonstrates is that more than anything, he is a survivor.

O’Hara gives the reader a birdseye view into his youth which was full of love of family and music, in a world that surrounded him with violence, sectarian hate, cruelty, and uncertainty. 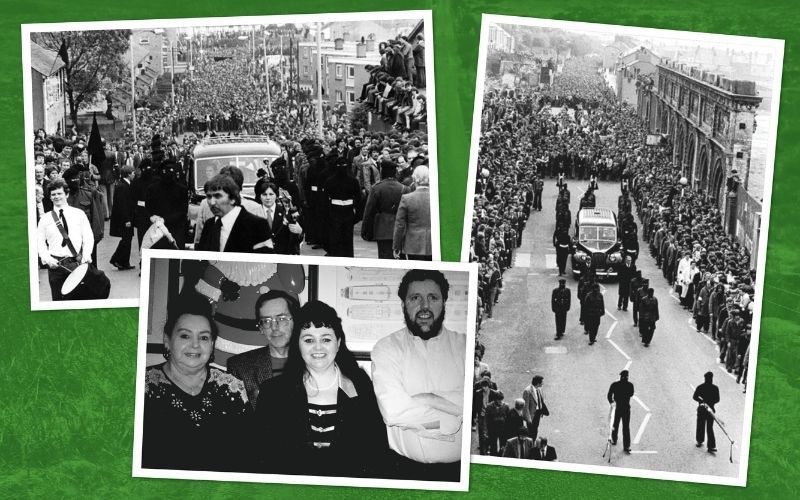 The Family pub — the only source of income — blown up. Civil rights marches turned bloody. Brothers interned. Factions of freedom fighters warring against each other, as viciously as against their common enemy, the British Army. Phrases like “I was picked up over 100 times, so I was well used to it” pepper the book with repeated traumas endured with resignation. 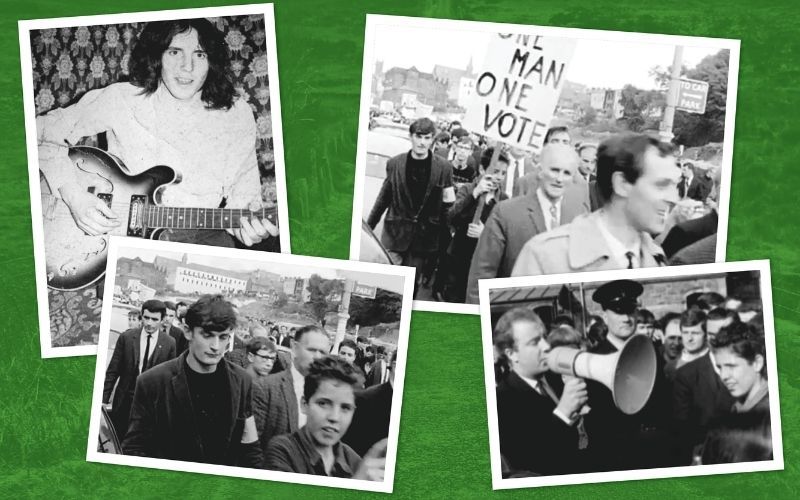 In a style reminiscent of Gerry Conlon’s description of his father’s death in prison in "In The Name of the Father," O’Hara writes about the anguish of being in prison with his brother Patsy when Patsy died on Hunger Strike. The physical and emotional abuse he describes is almost beyond comprehension. Yet somehow, O’Hara is able to face his demons, and look back critically not only at what was done to him, but also at the choices he made in response.

Was the armed struggle worth it? Was the cost of his brother and the other hunger strikers' deaths too high? What kind of world does he want to live in?

In detail-laden prose, O’Hara gives the reader a glimpse into what life was like in Derry, from an almost unbiased, clinical perspective. There is a sense of inevitability throughout the book; that the time in history that Tony was born into made his involvement in armed struggle a pre-destined choice.

But what he has accomplished after coming through the other side is what is most impressive. Tony has devoted his life to working to end homelessness. Ever grateful for the shared humanity that music brings, O'Hara uses his musical talents to raise funds and has created several programs to provide basic needs for people in need. 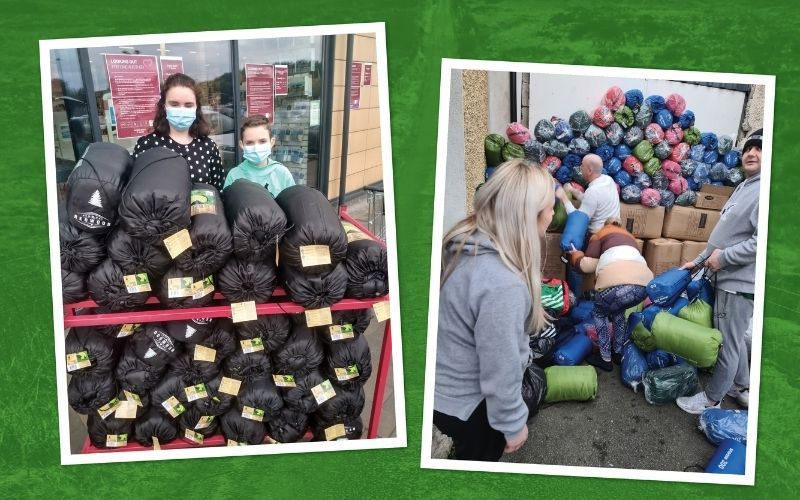 His view of the world he wants to live in guides him in his work to eliminate the root causes of poverty and the scourge of homelessness, staying true on his path to social justice, championing the cause of Irish Freedom through peaceful means.

From O'Hara's point of view, "Let the Music Lead the Way."

"The Time Has Come" is now available at TonyOHara.com. Proceeds benefit the Homeless Ireland Action Collective. 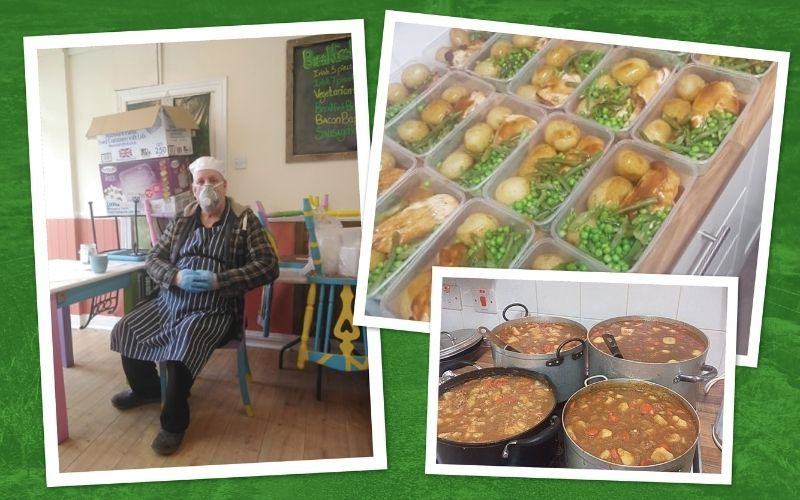