The annual TG4 Gradam Ceoil Awards, also known as ‘the Oscars of traditional music', will be presented in Dublin's National Concert Hall this April. 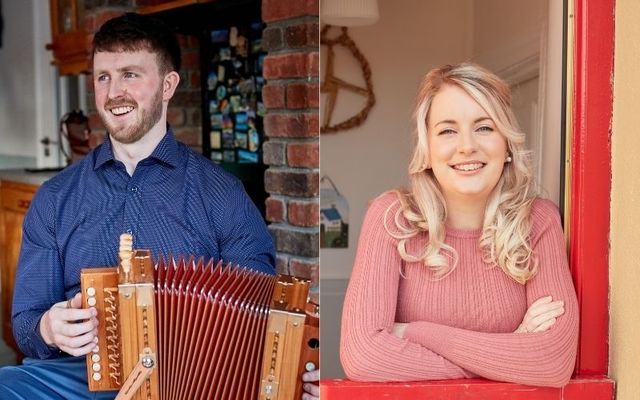 The TG4 Gradam Ceoil 2022 Awards ceremony will take place on April 17, Easter Sunday, for the first time in the award's history in Dublin at the National Concert Hall.

Musician of the Year will be awarded to Paddy Glackin. For almost half a century, Paddy has made and continues to make, a significant contribution to traditional music in Ireland. 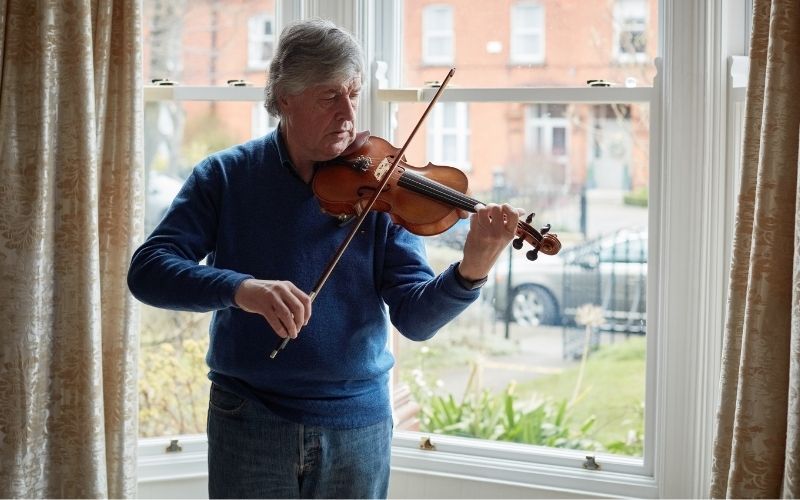 Conamara sean-nós singer Sarah Ghriallais is this year’s Singer of the Year. Sarah grew up in Cinn Mhara in the Conamara Gaeltacht steeped in the tradition of sean-nós. She won Corn Uí Riada at Oireachtas na Gaeilge in 1984, an award won eight times since by various members of the Griallais family. 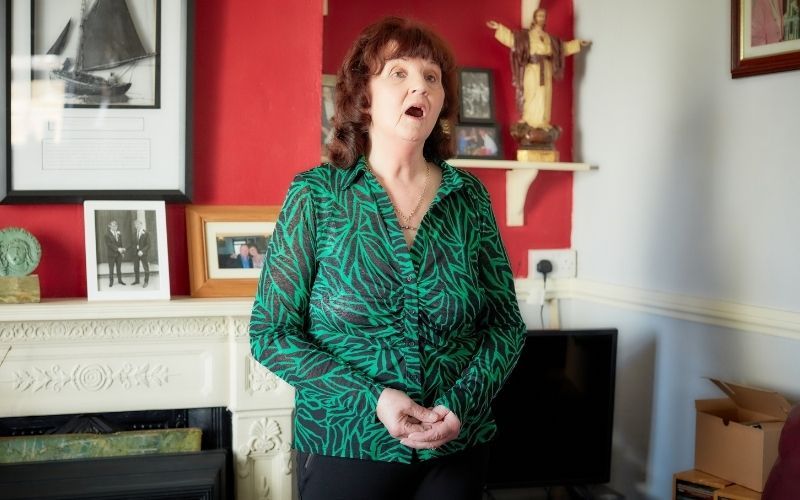 From Cúil Aodha in County Cork. Diarmuid Ó Meachair is this year’s recipient of the Young Musician of the Year award. Having started on the tin whistle and growing up singing with the Cór Cúil Aodha, Diarmuid was always immersed in the Irish traditional music world. His music not only comes from the area but very much from the blood. 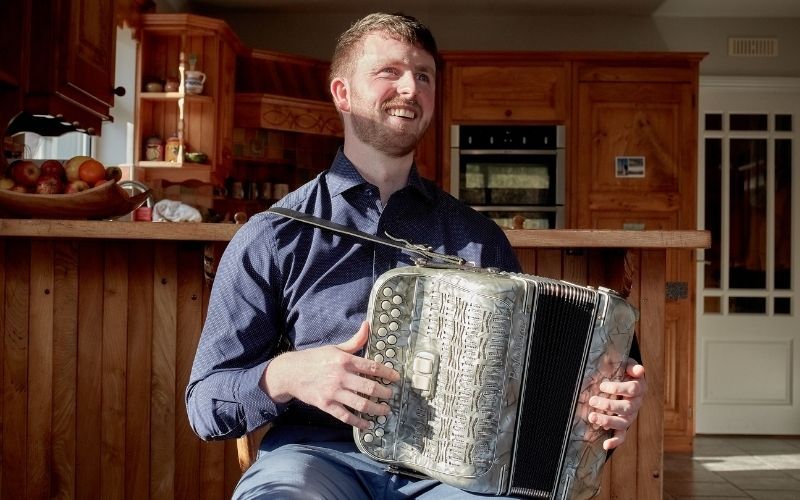 Connie O’Connell will be awarded Composer of the Year. Connie is a fiddle player and composer from Cill na Martra, in the Múscraí Gaeltacht of West Cork and his music has been influenced by the renowned fiddle players of the nearby Sliabh Luachra area. 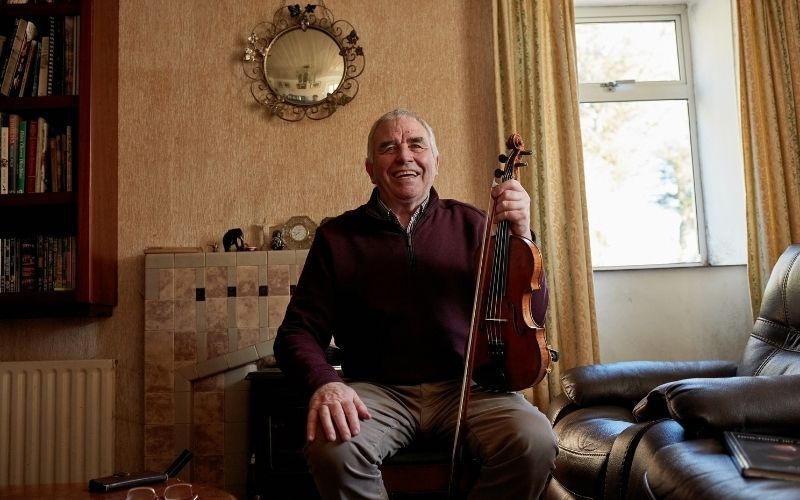 This year’s Lifetime Achievement award goes to Dolores Keane. She has one of the most distinctive, soulful, and sweet voices of our generation. As a young girl, she was influenced by the singing of her aunts Sarah and Rita. She began her professional singing career with Dé Dannan in 1975 where her unique, soulful, and emotive voice was heard across the globe. 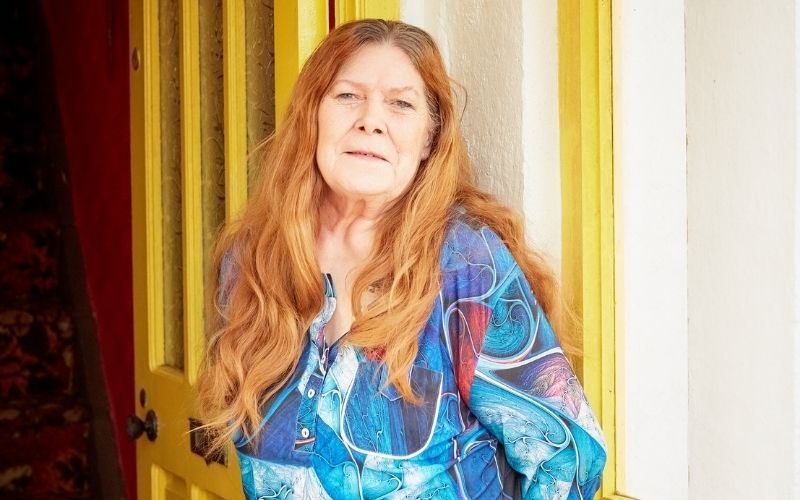 Edwina Guckian from Drumsna in Co Leitrim receives the Outstanding Contribution Award. Edwina was steeped in the music of Leitrim and Roscommon as a young child. She is a dancer, dance teacher, choreographer, artistic director, and cultural activist who since the age of 16 has innovated and molded various projects and gatherings all of which explore the relationship between music and movement. 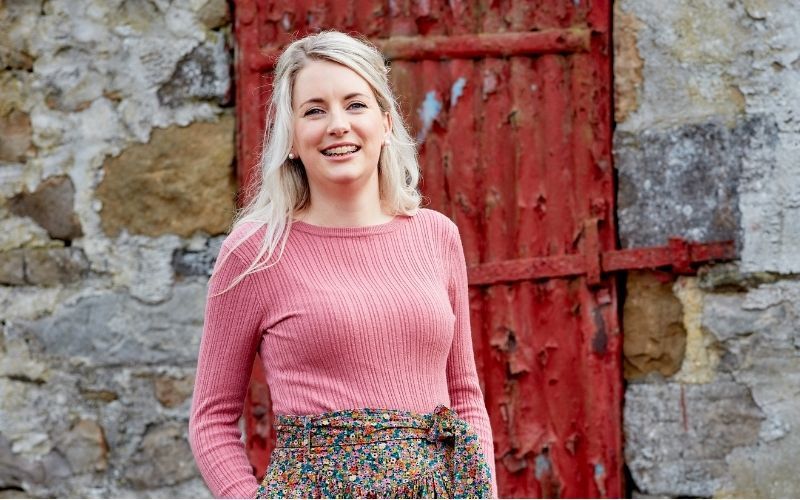 A new award introduced this year, the Music Group 2022, goes to Skara Brae. Skara Brae’s emergence in the early 1970’s rejuvenated interest in Irish traditional singing at a time when it was in danger of dying out. They produced a unique, ground-breaking sound that challenged the traditional view of sean-nós singing but remains fresh and innovative to this day. 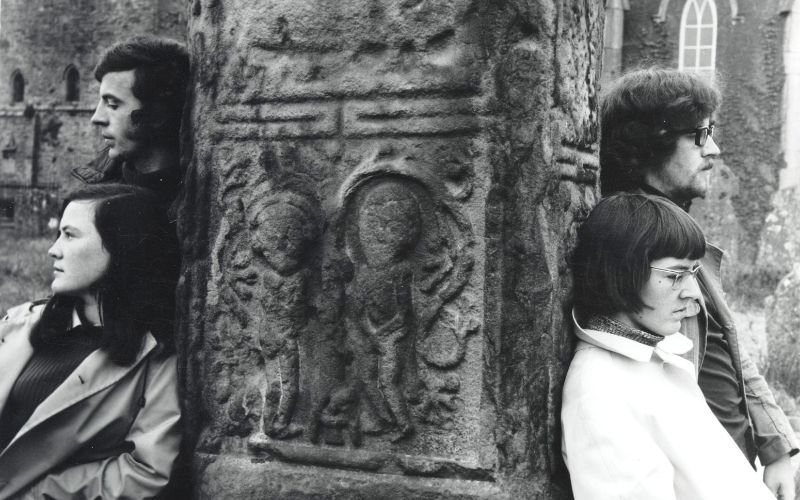