Jack Casey, is a name you may not have heard of yet, but has just collectively crossed over 100 million streams and will be playing a show in the iconic Red Rocks, Colorado in September. 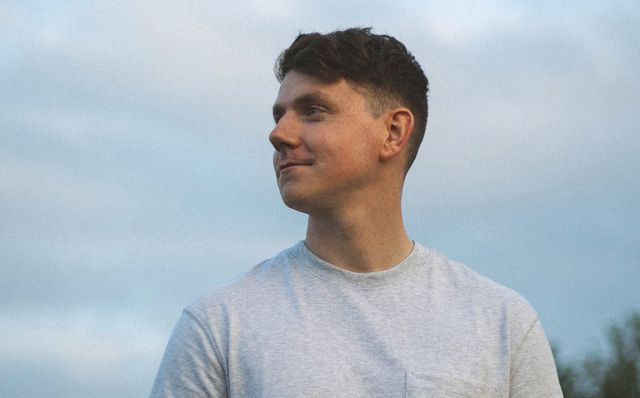 "Chill house" or "melodic dance" are genres hugely popular across America and Irish native Jack Casey is leading from the front in its sound.

Jack Casey, aka EMBRZ's music is emotional and evocative but can still find its way to energize a crowded room. There’s a reason he’s found himself on the Irish festival circuit, playing Electric Picnic, Body&Soul, Beatyard and Longitude.

American artist Lane 8, one of the godfathers of the genre, recently signed EMBRZ to his label "This Never Happened", a collaboration that has had huge success through a string of consistent releases, including an album last September.

The album has gone on to hit over 10 million streams, as well as landing several tracks on the number one most played spot on US radio station, SiriusXM.

"Moments" was written during the second lockdown of the Covid pandemic, where Jack rented and lived by himself in the remote town of Petitgo, County Donegal, for several months.

Speaking about the first single "Where You Are" Casey said “This was one of the first songs I wrote for the album. It was at the height of lockdown in Ireland when nobody was able to see each other. The track definitely emulates that feeling of being alone, lonely, missing people you care about."

This album was the first time that demonstrated his vocal talents, something that Casey has gone on to claim will be a feature of future music.

Perhaps the genre has yet to reach massive popularity in Ireland as it has in the US but this hasn’t damaged any of Casey’s success. America, of course, was key in exploding the likes of Hozier, Dermot Kennedy and recently Fontaines DC.

Perhaps it won’t be long till we see Jack rise to similar heights, especially with lots of new music on the horizon and plans to tour in the US this summer.

Check out the top tracks from EMBRZ on Spotify here: