Celebrating Irish icons, past and present from the Irish LGBTQ community for Pride 2020. Here, a look at Garry Hynes. 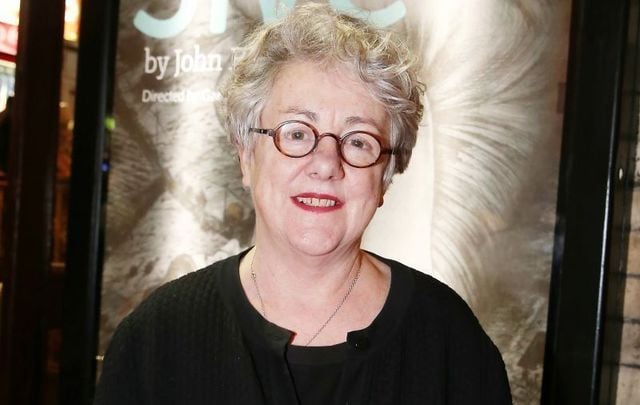 Garry Hynes, pictured at the Gaiety Theatre in 2018 for the opening night of Druid’s major new production of John B. Keane’s most famous play, Sive, which she directed. RollingNews.ie

Garry Hynes is an award-winning theatrical director from Co Roscommon

Editor's Note: For Pride 2020, IrishCentral presents 'Profiles in Pride,' a celebration of inspiring people from Ireland's LGBTQ community both past and present. You can read our previous Profile in Pride on Ailbhe Smyth here.

For her entire career as a director, Garry Hynes has let her work speak for itself and few working directors have had more to say through it. From landmark – and often implicating – productions of O'Casey, Murphy, Beckett, Wilde, and Synge, the Tony Award-winning director has put Irish culture on the map worldwide, pitching far above our size but not our cultural impact. 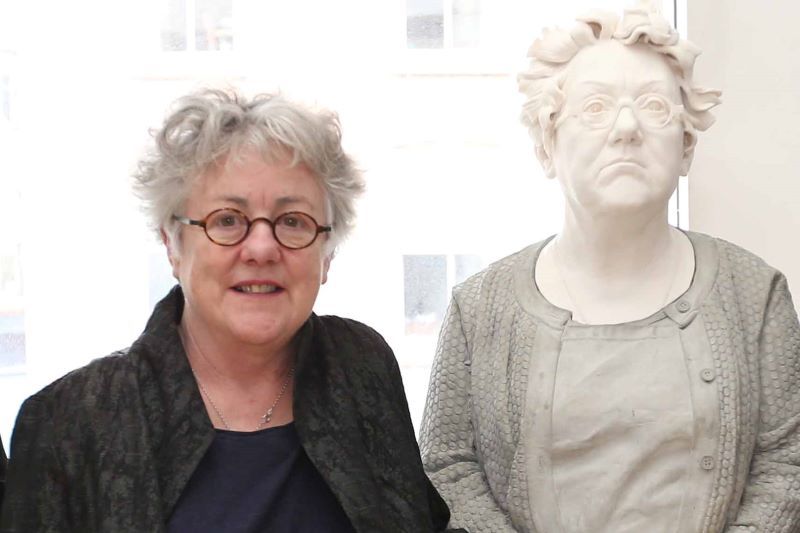 April 3, 2017: heatre director co-founder of Druid Garry Hynes at the unveiling of a portrait of herself by Vera Klute. (RollingNews.ie)

Her career is extraordinary and global in its reach, from Galway's Druid Theatre, which helped revitalize the city and became a focus point for the best new plays by Irish masters, to Dublin's national theatre the Abbey to Broadway, she has blazed a trail for Ireland across five decades.

Born in Ballaghaderreen, County Roscommon (the only county in Ireland to vote no to same-sex unions in the marriage referendum) the one regret she has is coming out later in life, she says. “I made a very conscious decision when I was in my early 30's to come out,” she told the press in 2016. “I began to feel incredibly wrong leading the life of a private gay person.”

Naturally private in her daily life, she had felt it no ones' business. But that impulse conflicted with the prevailing social one, which made heterosexuality the default, when this was not the case.

“The marriage referendum was hugely important,” she told the Irish Times. “It’s fantastic for me. I mean, Martha and I deliberately decided to go forward with our civil partnership, even though we knew it was beginning to be likely (that the referendum would be carried). And I said, 'We know it’s likely to be passed, but we are going to go ahead with the civil partnership now, because I don’t want to wait for an election.'"

Read More: This Irish production of Shakespeare's Richard III is like no other