Celebrating icons past and present from the Irish LGBTQ community for Pride 2022. Here is a look at activist Ailbhe Smyth. 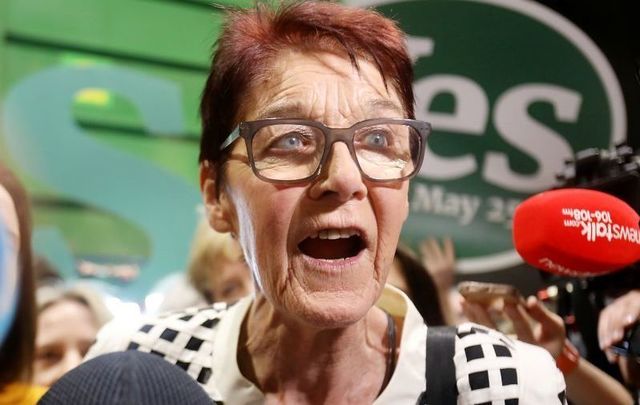 May 26, 2018: Ailbhe Smyth speaking in the RDS, Dublin, during the counting of votes for Irish referendum to repeal the 8th Amendment. RollingNews.ie

Ailbhe Smyth is the former Chair of Ireland's National LGBT Federation and was at the forefront of the campaign to legalize same-sex marriage in Ireland.

At the forefront of radical politics and the women's and gay rights movements in Ireland, activist Ailbhe Smyth has been representing at marches, debates, and in public life for three decades and her contribution is best assessed in her own words.

“My activism started with the women’s liberation movement,” she told the press in 2002, “and that’s always been and still is my primary commitment - working with women for the liberation of all women. But, obviously, over that 20-30 year period, it has become more complex. It never seemed simple to any of us, back in the 1970s, despite what the history books tell us; it always seemed difficult and complicated with lots of different strands. 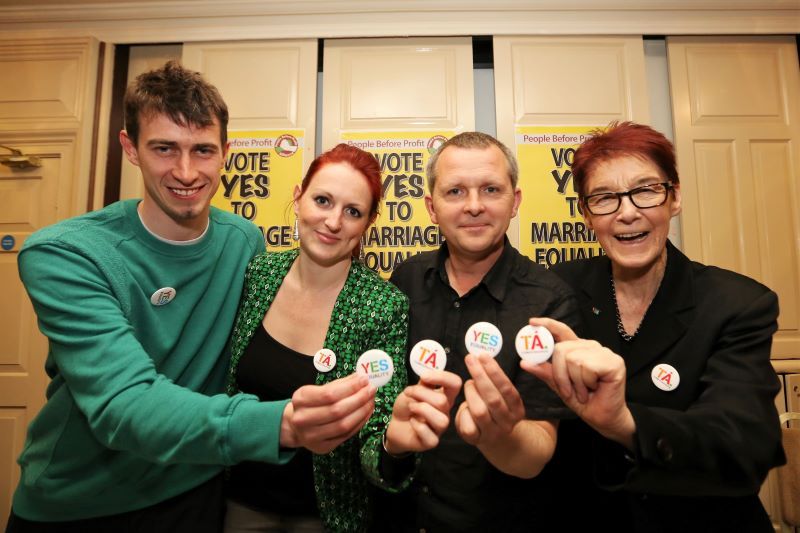 “But nonetheless, I think it is true that over the years, I’ve come to understand that perhaps my fundamental commitment is to working for a transformed world which is capable of creating truly egalitarian structures.”

“I don’t believe that a capitalist, patriarchal, heterosexist, racist, imperialist system is capable of delivering equality for anybody. So now I would say I am committed to trying as best I can to contribute to working for a world that is capable of developing true equality. My own experience, my kind of expertise as an activist is probably in relation to women, but I’ll take on issues of injustice wherever because I think people have to do that.”

In Ireland, women still do not have social, economic, and political power to equal men. That stark truth compels her activism, even in the face of notable wins in regard to divorce, marriage equality, and abortion rights. The struggle continues and Smyth is a beacon of it.