With childhood roots linking back to Ireland, Rudd honored his father's wishes by building the Irish pub, Sullivan's, in his New York home. 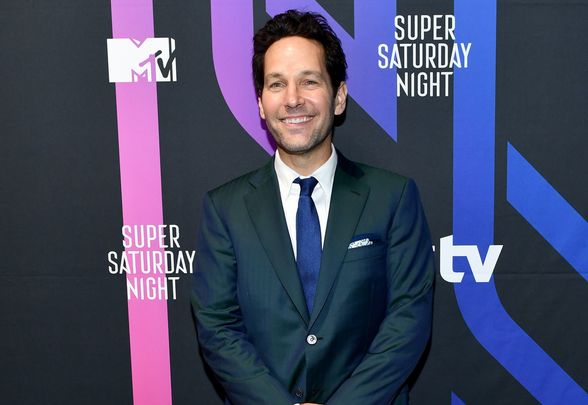 Paul Rudd, currently filming Marvel's Quantumania, a cross-over Ant-Man / Wasp movie, is as Irish as it comes! So much so he has a secret Irish pub called Sullivan's in his family home basement.

Family man Paul Rudd might be better known to us for his various comic roles, from his quick quipping Ant-Man to Phoebe’s boyfriend, Mike Hannigan in Friends to his film work in Knocked Up, Anchorman, Forgetting Sarah Marshal and many more. However, he’s also a Dad to two, Jack and Darby, resident of Rhinebeck, New York, and the owner of an Irish pub.

Sullivan’s pub is built in the basement of his house. During an interview with New York Magazine, in 2010, Rudd Rudd explained how his Irish pub came to be.

Rudd completed Sullivan’s pub, in around 2010, which takes its name from Rudd’s son, Jake. When his son Jack Sullivan Rudd was born, Paul’s father said: “I want my grandson to own his own Irish pub.” And so the doting grandfather started to build his pub in the basement of the familial Kansas City home.

His father finished his pub in Kansas. The next step was to come out to Rhinebeck and help them build their own Irish pub. Unfortunately, he died of cancer before he could complete the plans. Paul continued with his father’s plans and one year on Sullivan’s bar is open for business.

In 2019, Rudd told the Irish Sun “So, I go to my pub to relax. I have Guinness on tap. I get kegs. I have to go pick up the kegs in Poughkeepsie, which is close to where I live.

“I have another tap also, which I switch out from time to time for a darker beer, called Tank 7, which comes from a brewery in my hometown in Kansas. We called it Sullivan’s pub, after my son." 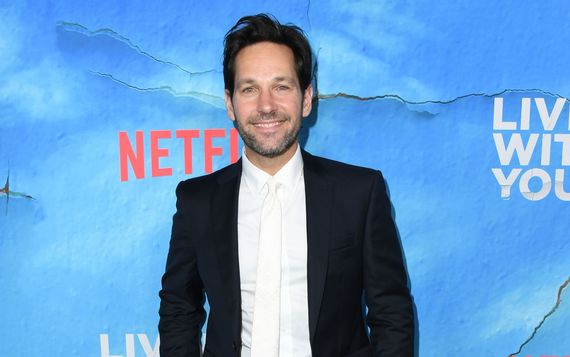 Paul Rudd at the premiere of Living with Yourself.

It's not just Irish pubs that Rudd has a strong connection with. The familial pull to Ireland comes from his parents. Both his parents were born in England and Rudd spent many of his childhood summers in Ireland.

His father, Michael, a historical tour guide, had planned to retire to Kinsale, in County Cork, but sadly passed before being able to.

Rudd told the Sun "We spent so much time in Ireland, both when I was a kid and as an adult and we always loved it.

“They were really happy times. Most of the time we spent in Cork and Kerry, which I love and Sligo is also a pretty special place. It was always my father’s intention to find a place in Kinsale to see out his retirement, but sadly this was not to be.”

In 2008, Rudd and Michael's family scattered his ashes in various locations around Ireland.