The exhibition features 50 fine-art photographs of Irish men named Paddy from all walks of life. It aims to break the stereotype of the "Paddy Irishman". 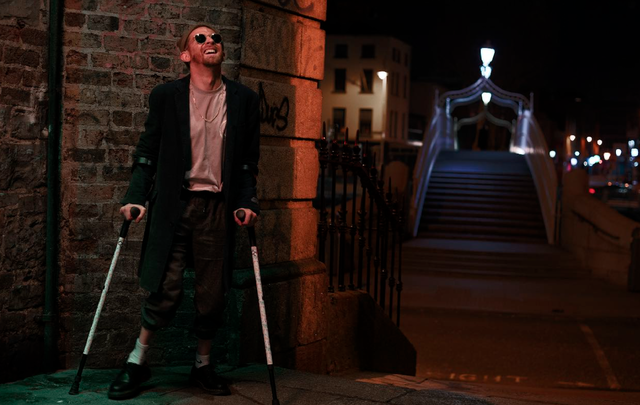 An art exhibition showcasing the evolving identity of Irish men is set to launch in New York for St. Patrick's Day next year.

Award-winning Irish cinematographer Ross O'Callaghan is looking to bring his "Paddy Irishman" exhibition to New York in March next year.

The exhibition features 50 fine-art photographs of Irish men named Paddy from all walks of life and aims to break the stereotype of the "Paddy Irishman".

The exhibition seeks to highlight the diversity of modern-day Ireland and challenge the stereotypes that have plagued the Irish abroad for decades.

"Associated with jokes, shamrocks, and a million stereotypes, what does it mean to be a Paddy and Irish today?" A brief description of the exhibition asks. "In this project, we meet a range of Paddies that challenge the stereotypes and our own assumptions.

"From finding the world's newest Paddy and understanding his parents' hopes and fears for him... to the Paddies changing the country and the world in their own way... we will meet them all."

The exhibition includes profiles of a wide range of Paddies, from activists such as Paddy Smyth to athletes such as Paddy Barnes, a boxer who won bronze for Ireland at the 2008 and 2012 Olympic Games. 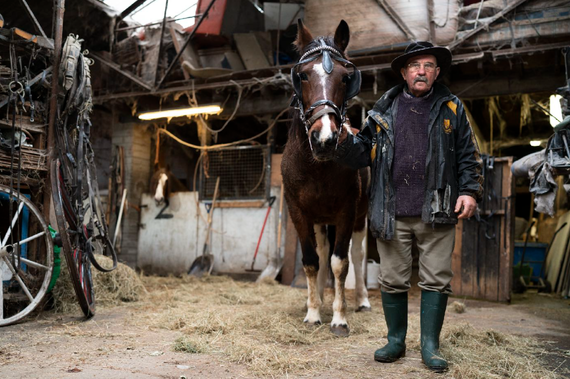 It also features profiles of unsung heroes, such as astrophysicist Paddy Kavanagh, who was part of the team that designed the infrared instrument on the newly-launched Webb Telescope.

The exhibition also studies the oldest Paddy in Ireland and explores how Ireland and the world have changed during his lifetime.

Each profile will be accompanied by short video interviews and a written bio. 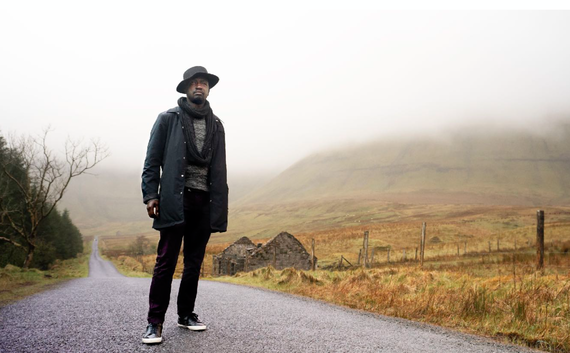 O'Callaghan described his work as "documentary in principle", adding that he aims to unearth people's stories and use them as a "record of time, place, and heritage".

O'Callaghan and his creative team of Roisin Keown and Peter Snodden are seeking contacts to secure a venue of prominence in New York next year in addition to sponsorship for the exhibition.