As he left the stage for the final time in 1977 the King of Rock n’ Roll told his fans “We’ll meet you again, God bless, adios” 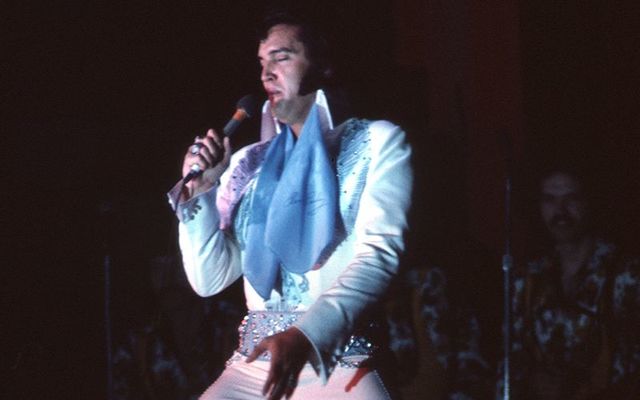 Around the world today people are remembering the King of Rock n Roll Elvis Presley who performed his very last concert today, June 26, in 1977.

His final show brought in a crowd of 18k fans at the Indianapolis’s Market Square Arena and was a must-see gig for Presley fans.

Elvis  performed for about 80 minutes cramming in his classics like “Jailhouse Rock”, “Hound Dog,” “Hurt” and a cover of Simon & Garfunkel’s “Bridge over Troubled Water.” He closed the concert with “Can’t Help Falling in Love with You,” one of his most poignant ballads.

He reportedly told the audience “We’ll meet you again, God bless, adios” as he left the stage. On August 16, 1977, he passed away, at his home in  Graceland, Memphis, Tennessee.

This is the last song he ever played on stage, on this day in 1977:

As the world remembers his wonderful career and body of work, we take a look back at an amazing discovery made in 2016 in relation to Elvis' Irish ancestors.

A court document from the 18th-century has provided proof that Elvis Presley had Irish roots. The man with the magic hips beloved by so many died on August 16, 1977. Today we remember the rock n' roll legend's Irish heritage. 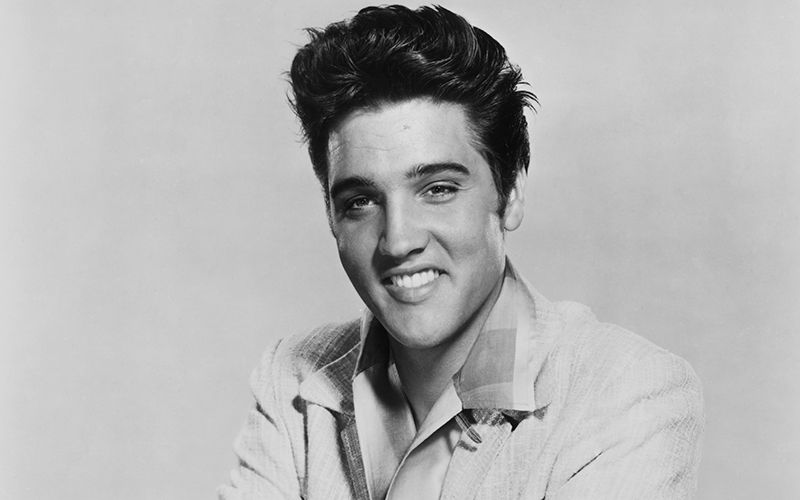 The historical paper will be auctioned in Dublin in Whyte’s Auctioneers Eclectic Collector sale on May 14. The document has an estimated value of €500-700.

The connection between William Presley and the rock and roll musical legend was discovered by genealogists three years ago, reports the Irish Times.

Auctioneer Ian Whyte said: “Elvis’s great-great-great-great-grandfather left Ireland after being attacked . . . this document proves the link and explains why Elvis was born in America.”

“Vernon married Gladys Love Smith in 1933 and their son Elvis Aaron Presley was brought into the world in January 1935.”

Did you know Elvis' people hailed from Ireland? Do you have a favorite Elvis memory? Let us know in the comments section below.