So many famous faces have Irish heritage and here are some that may surprise you. 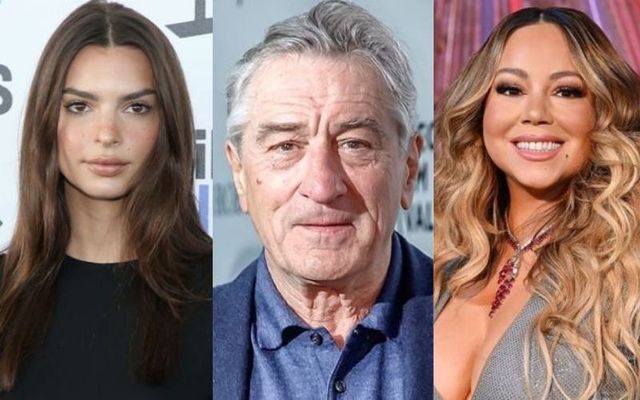 Bet you never knew these celebrities have Irish heritage!

The Irish diaspora has no limits. People from our small nation have traveled and settled in nearly every part of the globe. Being Irish isn’t just for St. Patrick's Day, it’s for life. Even celebrities have been known to plug their Irish roots on different occasions.

Between 50 to 80 million people worldwide claim to have some piece of Irish descent, no matter how minuscule it may be, if you're Irish you’re Irish and that’s it. There are dozens of celebrities that claim Irish roots and no doubt they will be welcomed with open arms anytime they reach the country’s shore.

It is amazing to think that such a small nation as Ireland’s can spawn such a large reach around the globe. It can only make a person proud that so many people want to be from our beautiful little island.

Tom Cruise is one of Hollywood’s leading action stars and most eccentric personalities. Cruise has made notable appearances in films such as ‘Jerry Maguire’ and ‘Born on the Fourth of July’ and has always commented on his proud Irish roots.

In the past number of years, Cruise traveled to Ireland traced his heritage back to Dublin, where he was given an honorary Certificate of Irishness, an official recognition by the Irish Government.

Meryl Streep is one of the darlings of the acting world being nominated for a record of twenty Oscars, winning on three occasions for the films ‘Kramer vs Kramer’, ‘Sophie’s Choice’, and ‘The Iron Lady’.

Irish people will remember her performance in the movie ‘Dancing at Lughnasa’ where she proved her acting worth with a pretty good Donegal accent and even her Irish dancing skills.

"I want more time in Ireland. I feel the need to do real scientific work on her ancestry".

Mariah Carey is a global superstar on the singing stage with hits that include ‘Hero’ and festive favorite ‘All I Want for Christmas is You’. Carey’s connection to Ireland is through her mother, Patricia Hickey, whose ancestors hailed from the old country.

"My mother's white, she's so Irish, she loves Ireland, she's like, yay, Ireland! Waving the flag and singing When Irish Eyes Are Smiling. And that's great. I appreciate that and respect it." 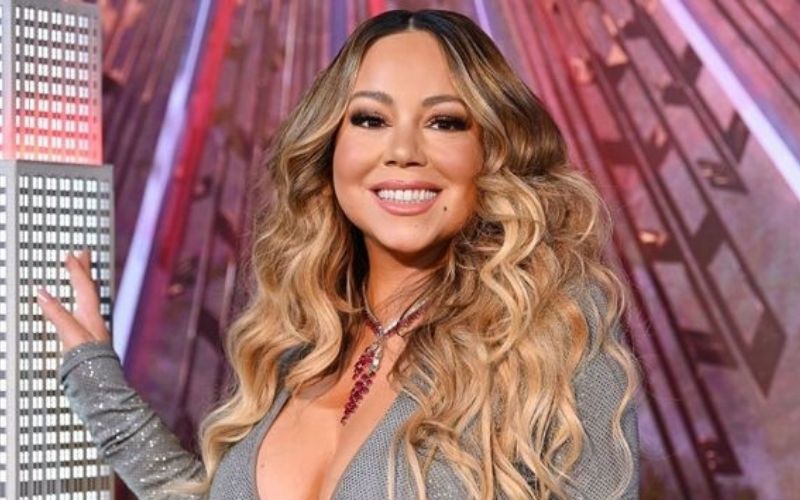 Mariah Carey has a connection to Ireland through her mother

Will Ferrell is regarded as one of Hollywood’s genuine good guys and one of the funniest comedic actors of his generation. Ferrell has Irish roots in County Longford where his family emigrated from and changed the spelling of their last name from Farrell.

Emily Ratajkowski is an American A-list model and her father is an artist of Polish and Irish descent who moved to the picturesque surroundings of Bantry in County Cork over 20 years ago where he opened an art studio.

"I absolutely love Ireland. It's one of the most beautiful places on earth and I have strong ties here. Both my grandmothers are from Ireland and I have spent every summer in Bantry since my father, who is an artist, had the romantic idea 20 years ago to buy an old farmhouse on the west coast and renovate it.” 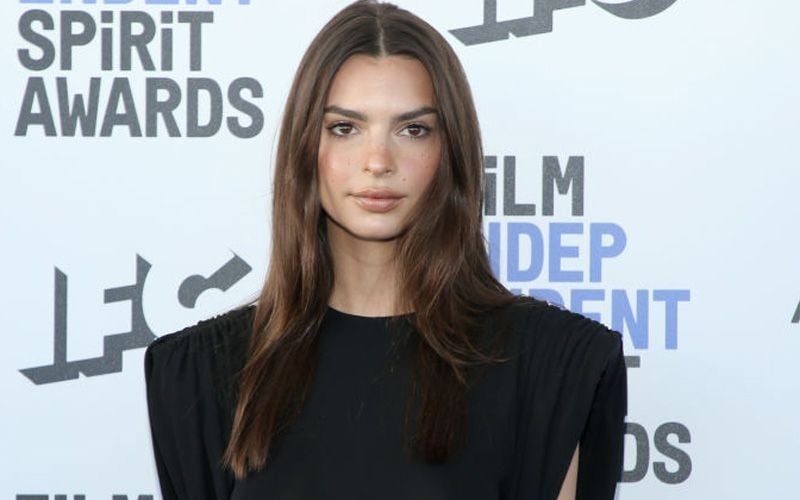 Robert De Niro is easily regarded as one of the greatest actors of all time with Oscar-winning performances in films like ‘Raging Bull’ and ‘The Godfather: Part II’. De Niro’s great-great-grandfather was Edward O’Reilly who emigrated to the US, while De Niro himself spent time in his youth exploring Ireland and finding a connection.

"I was around 19-years-old and it was one of those trips that changes you. I slept in barns and fields and was taken into some people's homes, where they gave me food and a roof over my head. It was lovely. I was this kid from New York who knew absolutely nothing and they were so kind."

John C. Reilly was born and raised in Chicago, Illinois to Irish and Lithuanian parents. Reilly is one of Hollywood's most diverse actors with notable roles in major films such as ‘Step Brothers’, ‘Gangs of New York’, ‘The Perfect Storm’ and ‘Wreck It Ralph’.

Christina Aguilera is a powerhouse popstar and one of the biggest names in music. Her hits include ‘Genie in a Bottle’, ‘Dirrty’ and ‘Beautiful’.  Aguilera grew up in Irish American communities across New York and Pennsylvania, with her Irish lineage coming from her mother's side, Shelly Kearns, who has spoken in the past about her daughter’s proud Irish heritage.

"A lot of people get all in a fuss about Christina wanting to explore her Latin side and not mentioning her Irish side much, but that's only logical. She has no need to go exploring her Irish heritage because she has always known it."

Proud of my 🇮🇪 roots pic.twitter.com/XmawpKdXld

Who is your favorite Irish celebrity?