These are some of the most popular books in Ireland

These were the most popular books in Ireland's public libraries in 2018. Have you read any of them? 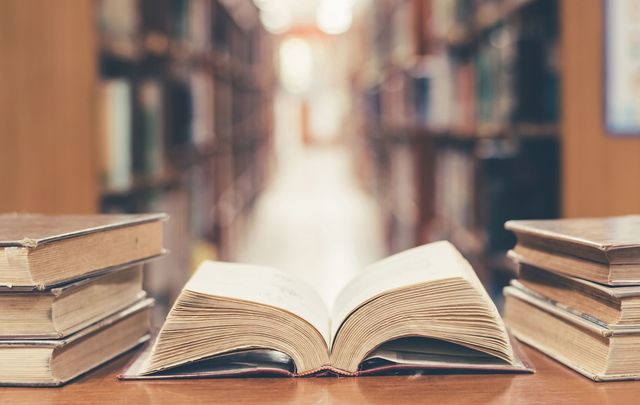 Looking for a good read? These were some of the most popular books at Ireland's libraries in 2018. Getty Images

All 20 of the most borrowed books in Irish public libraries in 2018 were children’s books, according to statistics released by the Local Government Management Agency.

Despite being first released in 1997, "Harry Potter and the Sorcerer’s Stone" still holds sway over Irish children and was the most borrowed book in 2018.

In second and third place, "Diary of a Wimpy Kid: Old School" by Jeff Kinney and "BFG" by Roald Dahl complete the top five.

Five separate "Diary of a Wimpy Kid" books feature in the top 20 most borrowed books, while Dahl has four entries in the top 20.

However, it is the comedian and Britain’s Got Talent Judge David Walliams who is the most recurring author on the list. Six of Walliams’ works were among the top 20 books last year, with 18 of the top 20 most borrowed books made up of works by Walliams, Kinney, Dahl, and Rowling.

Marita Conlon McKenna was the sole Irish author to have a book feature in the top 20 most popular library books with "Under the Hawthorn Tree" just about squeezing in.

The most popular adult book in libraries last year was "Solar Bones" by Irish author Mike McCormack. The 2016 novel finished as the most commonly borrowed adult book ahead of Graham Norton’s "Holding" and "Lying in Wait" by Liz Nugent to complete a top three comprised of Irish authors.

American author James Patterson was the most popular adult author and was the only such author to feature in the top 20 most borrowed authors. In a list headed by Roderick Hunt, author of the "Magic Key," Patterson finished as the 6th most commonly borrowed author.

Chair of the National Libraries development committee Tom Enright said that the volume of children’s literature borrowed in 2018 was a very positive sign, saying that he was “very encouraged to see so many children’s books and children’s authors on the list.”

Have you read any on the list? Which are your favorites? Let us know in the comments section, below.