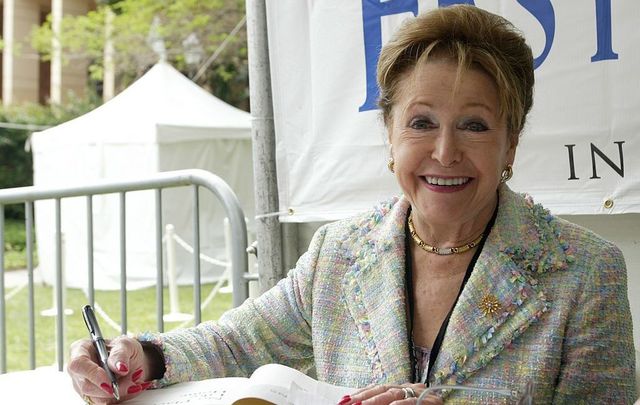 Mary Higgins Clark, the Irish American suspense novelist, has died at the age of 92. The award-winning best selling author began her writing career in earnest after the untimely death of her husband Warren from a heart attack left her a single mother of five children, making breadwinning an immediate necessity.

Raised in the Bronx in the Depression era by her Irish immigrant father Luke and her mother of Irish descent Nora, she learned early how to meet life's challenges head-on and her fighting spirit never deserted her.

Rising at five, she would write until seven each morning, then help get the kids ready for school. Soon she was supporting her growing family by writing short historical clips for radio and writing less successful short stories that were usually rejected by publishers.

In 1975, she wrote her first bestseller "Where Are The Children" and the profits meant that her money worries, always a concern, were finally over. Her books have gone on to sell more than 100 million copies in the US alone.

The author of over 50 books, all of which are still in print, she was feted by her own peers like The Association of US Mystery Writers, who awarded her with the Edgar Prize (one of the most prestigious of the genre) in 2000.

In France, she was named a "Knight of the Order of Arts and Letters" in 2000.

As with every writer, Higgins Clark had her critics. “One woman wrote that my new book started a little slowly. Mother of God, I thought, there’s a murder on the first page!” 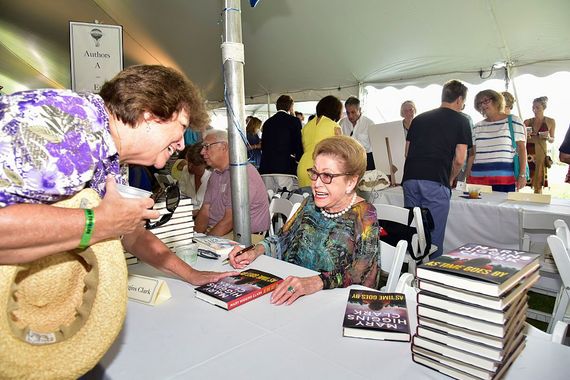 Author Mary Higgins Clark, who sold over 100 million books in the US alone

She never lost her deep connection to her Irish heritage. “All of my main characters, I hate the word heroines, are of Irish descent,” she told IrishCentral in 2016. “That's because I know what an Irish gal thinks, I know what her mother told her, so I know her inside the minute I start the book. I'm always grateful for my storytelling ability, based I always say on my Irish heritage.” 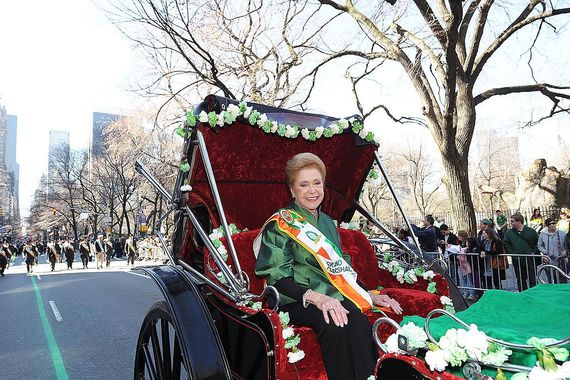 “My father came over in 1905.  He was 21. I was just showing it to some friends because I have the ship’s log. He had to declare how much money he had when he came over,” she relates.

“He had five pounds in his pocket. My husband’s father had 10 pounds when he came over. So he says he married beneath his station.”

It’s that kind of wry humor that marks her as a member of the tribe. In a life that has had more than its fair share of hard knocks, Higgins Clark believed the Irish have a way of coping with adversity that is unlike any other culture.

“Because we can accept what comes to us without bitterness,” she said. “We’re even able to oddly joke about it.

“We like to remember the good stories about a person we have lost and not be self-pitying. It’s a very strong thing to have faith that the person has gone on to a better place. Even though the grief is there, it’s not despair.”

A true Irishman can’t go to the store for a bottle of milk without an adventure on the way, she says. 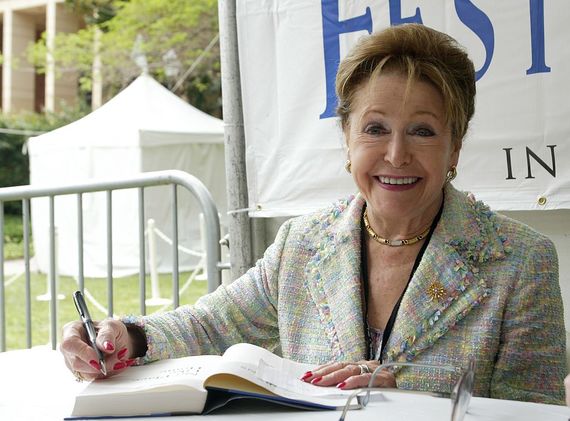 Author Mary Higgins Clark, who sold over 100 million books in the US alone

“My uncle was engaged to be married but his young wife was buried a week later in her wedding dress. My mother and her sisters were talking about him saying, ‘Oh, poor Anna Curley, Jimmy had the apartment all ready for her.’ He had bought everything he could think of, he had it down to the last detail and on the day of her funeral he said – I’ll never draw another sober breath. And one of the girls said, ‘And wasn’t he a man of his word!’”

Heartbreaking and funny at the same time. That’s the Irish note. Higgins Clark never lost it.