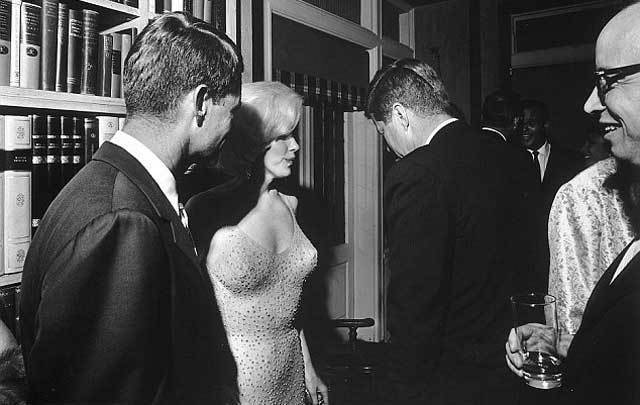 In the sixth episode of the 12-part series, the podcast revealed the 36-year-old star threatened to expose secrets she learned from her affairs with John F. Kennedy and his brother Robert Kennedy.

Some experts believe Marilyn Monroe was killed over her infamous “little red book,” a diary that contained state secrets JFK may have let slip during their affair.

“Marilyn said that when she and [John] Kennedy were together he would whisper things to her that were… classified, state secrets,” author and Hollywood historian Bill Birnes revealed on the podcast. “For example, she threatened Bobby Kennedy with going public by saying that the president told her that the CIA was planning to kill Cuban President Fidel Castro.”

Singer Fabulous Gabriel, author of Marilyn Monroe: The Lost Diary, was interviewed for the podcast. 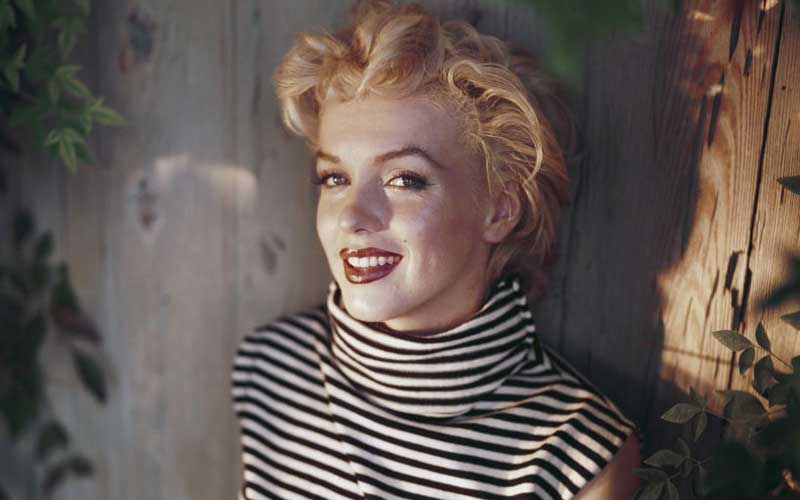 Gabriel said: “Marilyn Monroe kept a secret diary in which she recorded intimate information about her relationships with several celebrities, including love affairs with the then, President Kennedy.

“Then, later on, had a romance with Bobby Kennedy, the Attorney General. Everybody wanted to get their hands on the diary because she wrote down some incriminating things in her diary.”

The diary in question hasn't been seen since Marilyn’s death in August 1962.

According to detective Milo Speriglio, the last person to see the red diary was deputy coroner Lionel Grandson, who is said to have signed Monroe's death certificate "under duress.”

Speriglio said: “The following morning, he [Grandson] found the diary was missing and stricken off the inventory as if it never existed.”

Podcast host Jackie Miranne said in the preview of the series: “By the time of her death, Marilyn Monroe was at the center of a deadly power struggle between President Kennedy, brother Bobby, the mafia, and J. Edgar Hoover’s FBI. The woman who had used her sexuality to hold sway over men her whole life had become a pawn in their schemes against one another.”

Miranne said: “Through on the ground, investigative reporting, brand new sources, and meticulous reviewing of evidence, we will reveal for the first time exactly what happened on the night of August 4, 1962. And why her killer has never been brought to justice.”

"The Killing of Marilyn Monroe" premiered on August 19. A new episode is released every Monday on Apple, Spotify, and all podcast apps.