Marilyn Monroe's ancestral Clan Munro has been found to have a direct link to Ireland. 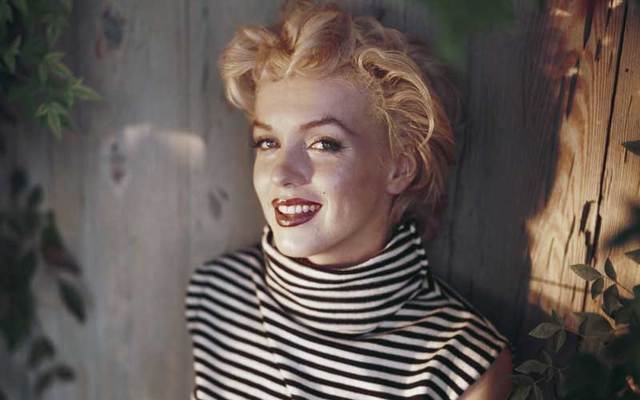 Hollywood icon Marilyn Monroe: The ancestral clan has been found to have an Irish link. Getty

Marilyn Monroe’s ancestors have a definitive link to Ireland, according to a global DNA project.

In 2016, BBC reported that Clan Munro USA confirmed Marilyn Monroe's mother, Gladys Pearl Monroe, had ancestral links to Scotland: "An ancestor of Monroe, an alternative spelling of the Scottish surname Munro, was a Highland soldier banished to America in the 1650s.”

The Irish Mirror further reported that research, which used a sample from a male relative of Monroe’s maternal grandfather Otis Elmer Monroe, confirmed that Marilyn Monroe’s ancestors were members of the Munro family living in the Scottish region of Moray.

Clan Munro, who is in the midst of a global DNA mapping project, has now recently discovered an ancestral Irish link.

Speaking with the BBC, Hector Munro, a Clan Munro chief in Scotland, said: "The origins of name Munro has puzzled historians for generations.”

"Tradition has it that we were mercenary soldiers from near the River Roe in Derry, Northern Ireland, hence the name Munro - Mac an Rothaich in Gaelic. But it had proved impossible to verify."

Not anymore - research gathered through the Munro DNA Project identified a man from Ireland 1,750 years ago that has four distinct male lines with living descendants, all of which "can be traced back to southwest Ireland."

BBC adds that further branches of the Munros were also traced to Ireland, including the forefathers of the Munros of Foulis, the chiefs of Clan Munro.

What are your Irish roots? Let us know in the comments!

This map takes the guesswork out of your Irish genealogy research